HomeNationVeteransWhat are We Entitled to as Veterans? 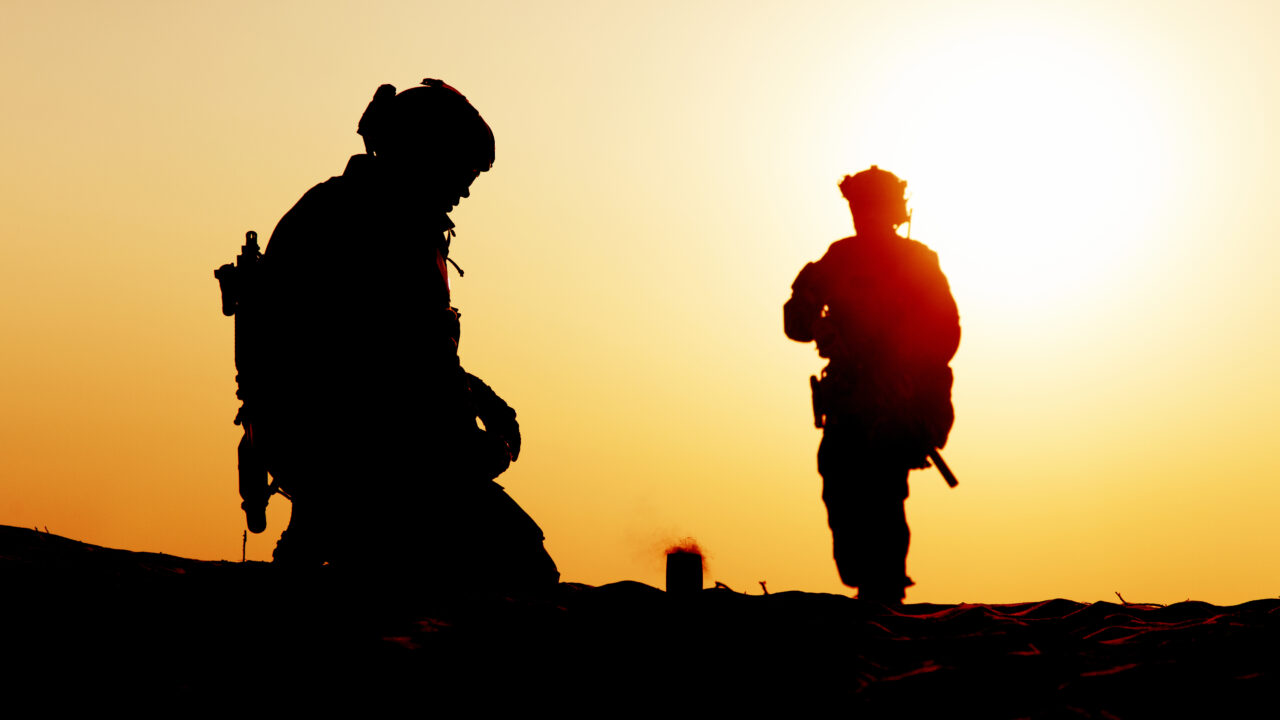 In a hair over two and a half weeks, I will be a civilian again, for the first time since I was 17 years old. For the first time since I raised my right hand and signed my life away, I can grow my hair and my beard. I can voice my displeasure with elected officials without having to worry about my chain slapping my pecker. For the record, in all my time writing for Havok or Unapologetically American, I never once got officially chastised for an article. Hell, a couple got me bullet points on my NCOER. But the point stands: as a civilian, I’ll have far more rights and freedoms available to me than I ever did while in the service.

It’s kinda weird, really. For starters, since when did I have so many grey hairs in my beard? I’m determined to grow a mustache to make Ferdinand Foch proud, grey hairs and my wife’s nagging be damned.

A part of me will miss the camaraderie, the brotherhood of shared suffering that one can only get with a group of people who are all simultaneously miserable. I won’t miss being miserable, though. I can do that just fine on my own. No need for 0600 PT formations or 1630 meetings in the motor pool for PMCS.

I suppose a part of me will also miss being in an environment where swearing is an art form, the only humor is gallows humor, and talking trash is the national sport. I had a buddy who I was in with for the whole 13 years. We were never exactly what one might call friends, and actually came close to getting into fistfights on several occasions. But our banter game was on point. The rapid back-and-forth was likened to an episode of Gilmore Girls by a fellow who was supremely confident in his sexuality.

If I wanted to keep looking back, there are endless facets of military life I could nitpick to death; things I liked, things I disliked, things that made me grow as a person and things that kept me back, all of the little bits and pieces of life in the military are fodder for endless discussion. But, it’s two in the morning, and instead of looking back, my sleepless mind wanders forward into the present and future.

And that’s where I’m at right now. To hear the veteran community tell it, being a vet is just the greatest thing ever. I get free food every Veterans Day (not that I didn’t already), I get to trump anyone’s online argument with “in my experience as a veteran,” and anyone who dares disrespect me or my service gets dunked on by hundreds or thousands of angry keyboard warriors.

I am owed a debt, or so I’m told, by society, a debt earned by virtue of signing on the dotted line and blowing up some dudes in Syria that one time. Man, I really shouldn’t write when I’m tired. That sentence almost ended with “blowing some dudes in Syria” and brother, that’s a whole different sort of debt right there.

I don’t know about all that. Maybe it’s just me, but I don’t really think society owes me a debt. The VA is taking care of the physical and mental damage from over a decade of service. The GI Bill will foot the cost when I finally get into school for something or another. Texas Roadhouse foots the bill for my once-a-year free steak dinner. Why should anyone else owe me anything?

Those are entitlements, to be sure, but they were listed in the fine print. You do this for us, we do this for you. Sincerely, Uncle Sam. Oh, sure, it’s not a perfect system. My knee has been screwed all to hell for nearly a year, and I’m just now in physical therapy. But hey, the VA never said they’d be fast, just free.

But what about the other stuff, the intangibles? The gratitude of a nation. Respect for my sacrifice and service.

Uh, okay? I blew my knee out walking up some steps, because I’m taller and fatter than evolution meant for humans to be. Not exactly a glorious war wound. I didn’t fight Nazis, though, on the balance, ISIS was pretty heinous. But hell, I’m artillery. And not just artillery, I’m FDC. Fobbit and a TOCroach. Sorry, ISIS, but you got clapped by the POG to end all POGs.

Being away from my family was rough, to be sure. I missed my youngest daughter being born while I was in Egypt, of all places. This last deployment was even more difficult, because my kids were old enough to know what was going on. Is that what you’re thanking me for? Okay, but I got well paid for those adventures, my family had their healthcare covered for free, and the kids got an emotional support dachshund. She sleeps under my bed and farts all night. We’re good, thanks.

But hey, maybe you went and did something special. Maybe you put your body on the line, and paid for it with blood. Maybe you made a difference. Maybe you feel that dammit, you are owed. I’m not here to judge you. All I can do is talk about my experience, and speak from my point of view.

I don’t think I’m owed anything. Maybe you do. If so, all I know to say is, thank you for your service.

This first appeared in The Havok Journal on January 2, 2021.