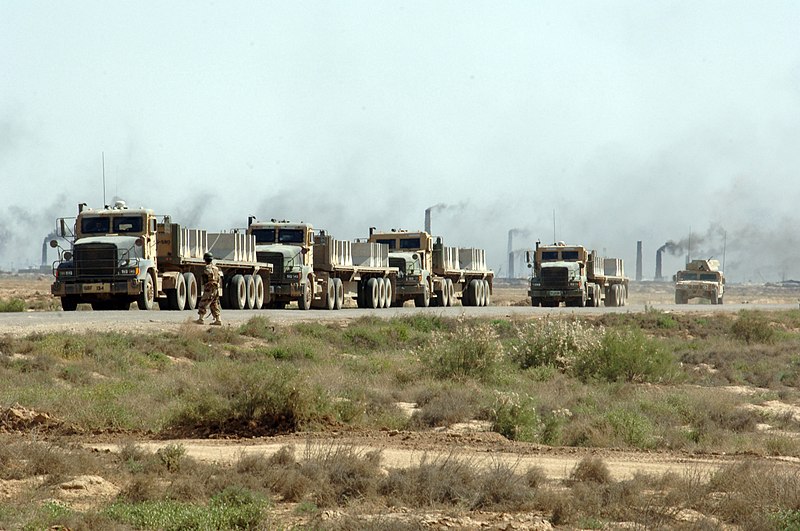 Definition of a mercenary: “professional soldier hired to serve in a foreign army”.

I have been reading articles about the Wagner Group, the semi-private army that fights for Putin in Ukraine. The news media make the members of this organization sound rather brutal and money hungry. I suppose they are. Apparently, the Wagner Group is searching for prospective mercenaries in Russian prisons. That indicates that this organization isn’t very fussy about who it gets. I guess a felony rap doesn’t disqualify a new recruit. It might even be a requirement to join up.

I was in the U.S. Army, as was my eldest son. We were soldiers, but not mercenaries. We both had economic reasons for joining, but those were not the only reasons why we entered the military service. I never met anyone who joined the military to get rich. I’ve met people who enlisted to escape poverty, but nobody signs up expecting to make a bunch of money.

All this has made me think about a friend of mine who worked with me years ago at a trucking company. I was a supervisor there. Scott was a senior over-the-road driver. Scott was a Marine and proud it. We had several Marines working as drivers at our facility, and they had this unique camaraderie. Scott was of Vietnam vintage, but I don’t know if he ever fought over there. When I knew him, he was heavy-set and going gray. He had a home and a family. As a senior driver, he was getting excellent pay.

After George W. Bush invaded Iraq, Scott decided to quit his job and work for Haliburton. Everybody at work was surprised by that move. He indicated that he was going to go to Iraq for a year and make a ton of money. Apparently, his pay was going to be in six figures for a year’s work. Scott was going to drive fuel tankers. To me, that sounded just insane. It still sounds insane. I am sure that Scott had armed escorts, but still… driving a tanker is like driving a Molotov cocktail on wheels. Is any amount of money worth that kind of risk?

I used to write snail mail letters to Scott once he deployed. I still have his APO address scribbled on a scrap of paper. He came back safely from Iraq, but I don’t think he ever returned to work at our place. I lost contact with him, and I have no idea what he is doing now.

I remember talking with one of Scott’s Marine buddies when Scott was over in Iraq. We discussed his reasons for going there. Scott’s fellow Marine suggested that maybe Scott was fulfilling a mission he never got to do while he was on active duty. We both agreed that it wasn’t all about the money. Scott was very patriotic, and he wanted to serve his country. Maybe he wanted to experience the excitement again. Maybe he wanted to feel young. I don’t know why he deployed. Maybe Scott didn’t really know either. He just did it.

Was Scott a mercenary? No, I don’t think so. Money was involved with his decision to work for Haliburton, but it was more complicated than that. Those kinds of decisions are always complicated, and often illogical.

If I ever see Scott again, I will have to ask him for an explanation. Somehow, I think that there really isn’t one.