HomeNationVeteransThe Most Difficult Thing about Being a Veteran 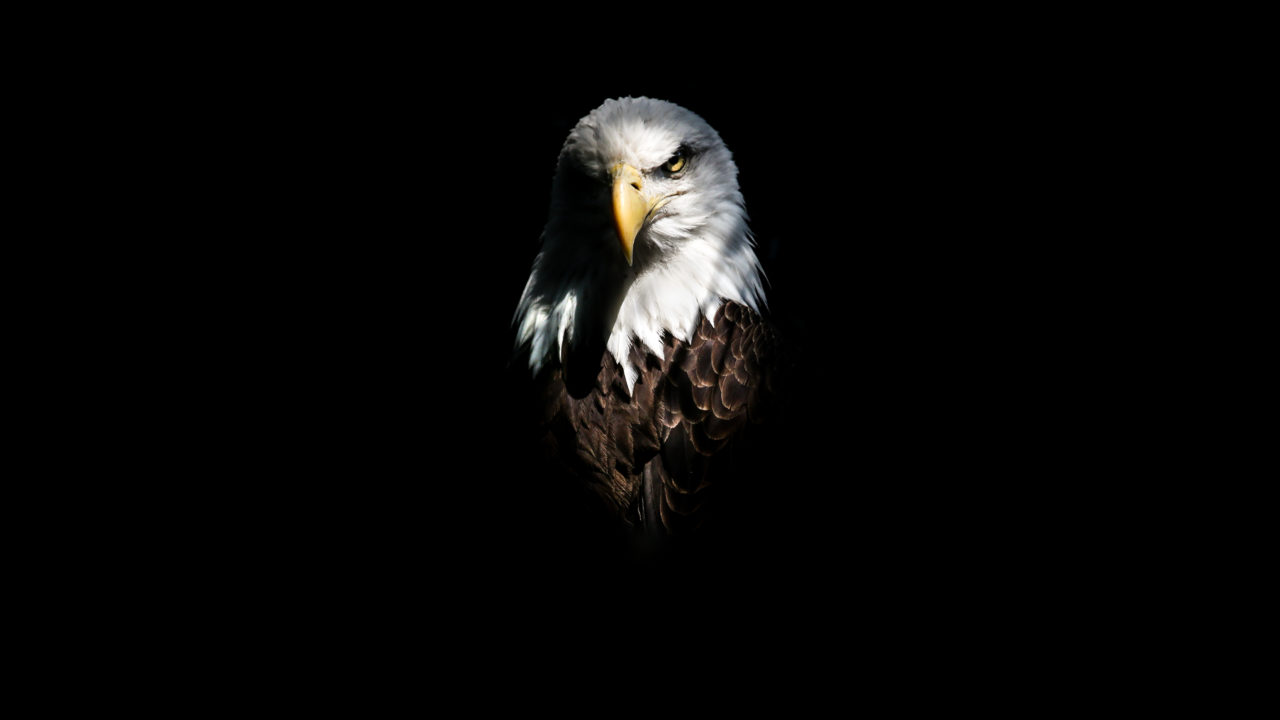 There were lots of things that were difficult about my 38 years in the military. For me personally most of those centered around not being able to play politics, people who didn’t want to do their jobs, inane regulations, and toxic leadership. I should correct one thing, I refused to play politics. Every time that I did, I felt really dirty afterward and finally decided to just live with the consequences of not playing the game. None of you broke me, even though you did your best.

But in the grand scheme of things, I moved on from those events and they gave me some great stories to tell. And they also taught me how not to lead.

So, what was the most difficult thing? It was doing all that training to be qualified for a mission and then sitting back when other units were called. Obviously, the DoD doesn’t deploy every unit to every real-world operation that occurs. Probably the last time that sort of thing happened was in WWII where the only units that remained home were the ones with a training mission. Virtually all the combat-coded units were eventually deployed somewhere at some point during the war. Even then, there were those who wanted to get into the fight but were kept CONUS for various reasons, and many of them struggled with being in the rear with the gear.

My career started in 1980 and I won’t go through all the conflicts that happened during that time frame but suffice to say that I deployed twice to real-world contingency combat operations overseas for a total of about five months. There were always things that happened where the units I was in weren’t called up, we were transitioning to new aircraft, I was transferring to a new unit, we were qualifying on a new aircraft, or I had too much rank to be allowed to go. It was what it was.

In any case, it was hard to watch units deploy for Desert Storm and other operations. It was hard to sit at home or on base during 9-11 and do nothing. And the list goes on. But at least when you are in uniform you are still preparing to go, even though most of the time you don’t. You sit and watch the events unfold on the news and see the strike footage and think, “That could have been our unit doing that. We are ready. We can do that too!” Instead, you go about the daily routine. It’s frustrating. Like a heavyweight boxer who trains all his life, but he’s never allowed in the ring in a real match. Just training.

And yet that’s not the worst of it. The worst comes after retirement or separation. Veterans watch what’s going on in places like Afghanistan and there is a deep urge that yearns for being called back. To go help. To just do something instead of sitting and watching. Yes, lots of folks separated from the military with bad tastes in their mouth but I also think that lots of them would gladly suit up to go help people escape the Taliban.

Even though they are Hollywood contrivances, the movies such as Battleship and Independence Day strike a little chord with lots of vets. A country in desperate need and a faltering military that needs veterans to come help out. And yes, I guess some of us are a little Randy Quaid-ish. Lol! But it says something about the character of the American fighting man and woman and our warrior ethos, that after all those years we still want to fight if needed.

Wanna know a secret? I still have all my uniforms in a few totes in the attic and one set hanging in my closet even though they have now been replaced by OCPs. Why do I keep them? It’s silly really because if I were to get called back it would mean that WW III was going on and we were losing badly, and I sure don’t want that. Maybe I’m just fooling myself that I’m not old and I could still crew an F-16 with the best of them. Perhaps the uniforms are there just to say that I could if needed.

In any case, the hardest thing to do is sit and watch when you know that you have the skills and abilities to do something about it because you have trained most of your life to handle the situation unfolding right in front of your eyes.

This first appeared in The Havok Journal on September 1, 2021.