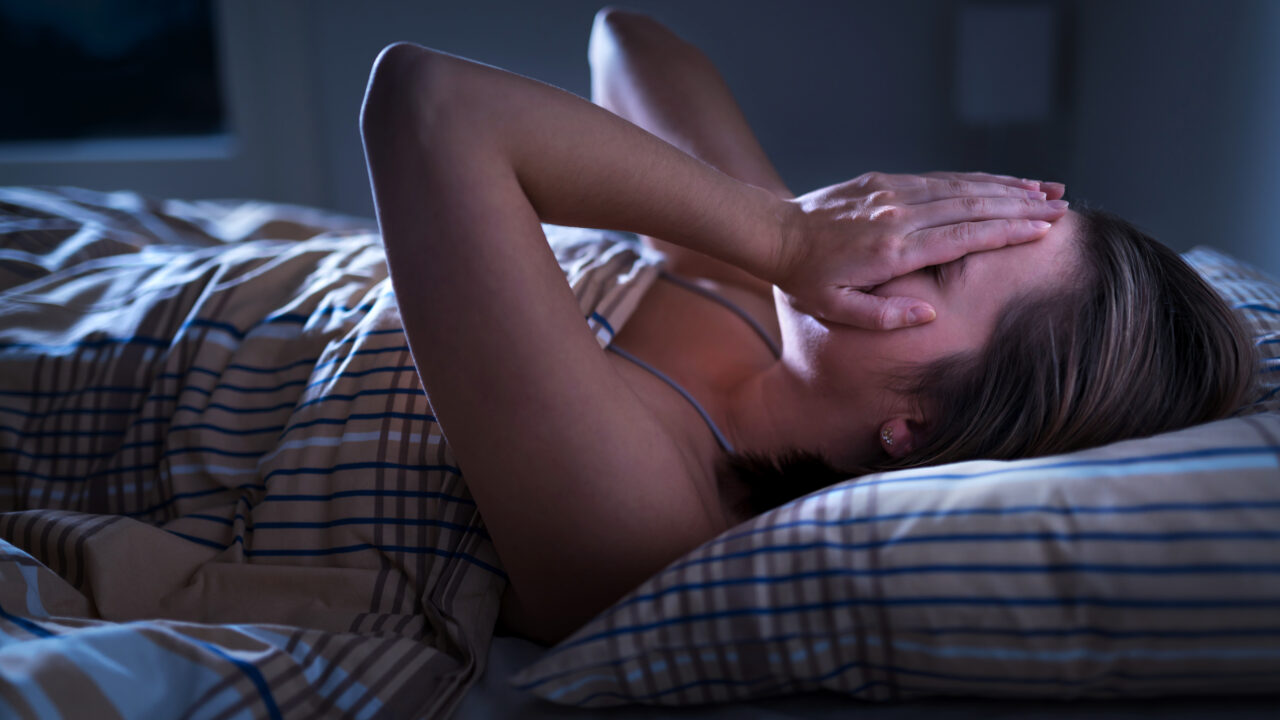 If I die in this godforsaken country, I swear that I will come back and haunt somebody! I think to myself as the sound of my heart beating frantically in my chest temporarily drowns out the din of the bullets’ hitting the wall that I am currently hiding behind. When my ears suddenly clear, I get greeted with the intense and deafening exchange of gunfire as both sides wage war back and forth between the Afghan mountains and the empty village at the base of the mountain range where the Taliban has the U.S.-Afghan coalition forces pinned in place.

I have no idea what is going on, but I overhear a Marine screaming above the racket that air support is getting called in and that it should arrive soon. Minutes feel like an eternity when everyone is wondering if they will make it home in one piece. Likewise, waiting for help is another kind of hell because that’s when that sneaky bastard called fear tries to take advantage of the situation to chip away at your courage or plant seeds of doubt in your mind. Well, at least that’s how fear likes to fuck with me. I can’t speak for anyone else on the matter.

Gah! What the hell is taking air support so long to get here?!!! I silently wonder. Of course, I don’t say that shit out loud because I refuse to let anyone know what a whiny bitch I am in real life. I’ve got them all fooled into thinking that I am a “motivated-hard charger,” as they say, so it’s probably best if I don’t go out of my way to tarnish that image right now. I’d hate to think that if I died with complaints on my lips, that would be the last impression I would leave behind. Fuck that! Not today, Satan.

My thoughts get interrupted when I hear, “Hey, Doc! Want to get some?!!!” I look up at the Marine stationed on the rooftop of the building that I am holed up behind and see him operating a SAW like a badass as he smiles crazily at some unknown target waiting for me to respond to his offer. Quickly, I search my brain for an appropriate response. First things first, what’s his name again? Fuck! I forgot. Whatever. “No thanks, baby! I’m good.” I holler back. You know, because I’m professional like that.

Shit, I hope SSGT didn’t hear me! He HATES when I use endearments with the guys. I can’t help it, though. Not only am I from Florida, where we address most people as honey, baby, darlin’, or dear, but my memory is garbage too. I get tired of hurting people’s feelings when I can’t remember their names or read their nametapes because I also have terrible eyesight. Unfortunately, I am too vain to wear glasses. I can now see that that was a bad choice. As evidenced by awkward moments, like now, where that decision has turned around and bitten me in the ass. Hah! Well, go figure. They say that hindsight is always 20/20, and in this case, I would have to agree with that sentiment. Regardless, I will gladly take that ass-chewing if or when it comes my way.

Looking around, it appears that nothing has changed during my mental break. The smell of gun smoke, sweat, and goat shit permeate the air as the men continue to make music with their weapons. No one is wounded, so I fade back into my thoughts to kill time until I am needed or until something important happens. I can’t focus on what’s going on directly around me for some reason. My mind won’t let me.

Speaking of my mind, it’s got me wondering what kind of weapons the other side is using right now. In the last cache that we discovered and emptied before calling in EOD to blow the contents to smithereens, I saw an AK-47 painted purple with some flashy dangly-bits hanging off its muzzle amidst the piles of confiscated items. I smile as I remember how the grunts passed the weapon around to admire the absurdity of the toy-like bedazzled gun that they were handling. I guess, in the end, it doesn’t matter how flamboyant or silly a gun looks if it is still capable of taking a life. You can’t paint stripes on a horse and call it zebra; the same thing applies in the case of deadly weapons. It is what it is, no matter how non-threatening its appearance may be.

Suddenly, fireworks go off! Just kidding, it’s the air support blowing up the mountain. Thank goodness, the cavalry has arrived! Shouts of joy ring out and the atmosphere changed from being full of tension to overflowing with anticipation in an instant. It’s a contagious feeling. As such, I felt my adrenaline kicking in, too, as the riffle companies got ready to move out and storm the mountain range. Not knowing what to do, where to go, or having anyone to report to like a squad leader as a Corpsman working as a Female Searcher instead, I followed the crowd in pursuit of the enemy.

I mean, what else is a girl to do in the middle of the desert and left to her own devices. What could go wrong?

Fuck, it was just a dream. I’m not really in Afghanistan. I take a deep breath to calm my racing heart as I try to shake off the remnants of sleep. I hate it when my memories sneak up on me like that. Sometimes it takes hours to shake off their after-effects.

I don’t understand how something that transpired 16 years ago can still impact me so strongly in the here and now? It doesn’t make sense. I feel ridiculous even to be talking about this out loud, especially when the dreamlike-memories are not pertinent (topic-wise) to the hardships that I am currently facing.

However, in my search for understanding, I discovered that it is common for traumatic memories to resurface when people are going through stressful situations or when their anxiety is at an all-time high. That’s fucking fantastic news! It makes me happy to know that I am not a weirdo or a drama-queen for reacting so strongly to past events.

It’s normal, I’m okay, and there is no shame in being haunted by memories. Those dreams are now part of my reality, and I am determined to learn how to make peace with those phantom parts of me.

This first appeared in The Havok Journal on December 23, 2020.