HomeNationVeteransInstead of Putting Combat Vets on a Pedestal, See the Person 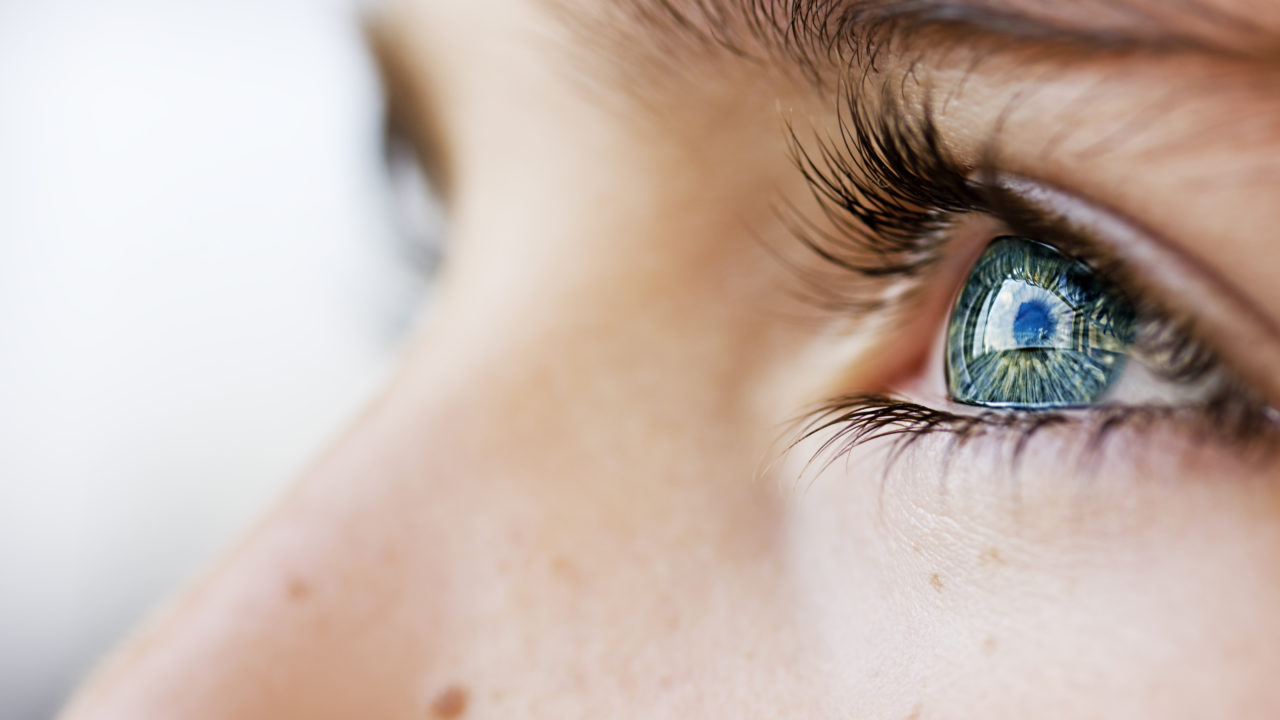 Hans got into an argument with one of the local cops. Apparently, this sort of thing happens a lot in Texas.

The policeman was hassling Hans about having his Harley parked in the street, although it was legal for Hans to have it there. To placate the police officer, Hans attempted to get the bike into his already over-filled driveway. Apparently, the motorcycle didn’t quite fit, and the cop informed Hans that he was calling a tow truck to take it away.

Hans looked at the policeman and said, “The hell you are!”

The officer ignored Hans’ comment and called the tow truck.

The cop was confused, and he asked Hans what he meant.

Hans told him, “I was in the Army, fighting in Iraq, to protect your sorry ass!”

The cop still insisted on the tow truck, which arrived shortly.

Hans held up his phone and explained to the officer, “I got your name and your badge number. You think you can treat me like white trash. The next thing I do is call the TV station, and tell them about you harassing a combat vet!”

The police officer called his supervisor, who spoke with Hans. When the conversation ended, both the cop and the tow truck left (without the motorcycle).

Later, the supervisor called to apologize to Hans. He told Hans that the officer in question was to be reprimanded. Hans told the desk sergeant, “I want a copy of that reprimand.” Hans was assured that he would get a copy in the morning.

Hans played the “combat vet” card and did it well. That’s a good card to play, especially in Texas. In many parts of the U.S. veterans are held in high esteem. This is certainly true in the Lone Star State. If a person is a veteran, they are put on a pedestal. A combat vet is just one step lower than God.

Depending on who is reading this essay, my comments may or may not make sense. I’m not trying to tell you how things should be. I’m just saying how things are. This incident with Hans reminds me of a story from Wilhelmine Germany when civilians would move off of a sidewalk to make way for a Prussian officer. We don’t adore the military as much as the people did in the Kaiser’s time, but we are getting close to that.

Should we respect vets? I think they deserve respect. When Hans called to tell me his story, I was just walking out of the VA hospital in Milwaukee. I had been spending time with the veterans in the psych ward. All of these men and women were messed up, and I think that I understand why they are. Every one of the people in that ward made a sacrifice. They all lost something: their youth, their strength, their sanity, their innocence. Whether they were in combat or not, they left the military twisted and bent, just like me. Just like Hans.

Are these people heroes? Somebody once cynically asked Hans, “Do you think you’re a hero?”

Vets aren’t often heroes. They (we) are just people who made an open-ended commitment to something we did not understand. We may have been stupid, but I think that we were at least brave. I detest the slimy, fake patriotism that exists now. People shout about how much they support the troops, but these same folks won’t do anything more than shake a vet’s hand and say, “Thank you for your service.”

It is wrong to idolize a vet. It is also wrong to dismiss and ignore that person.

Try to understand the person. Maybe you can’t, but try to do that much.