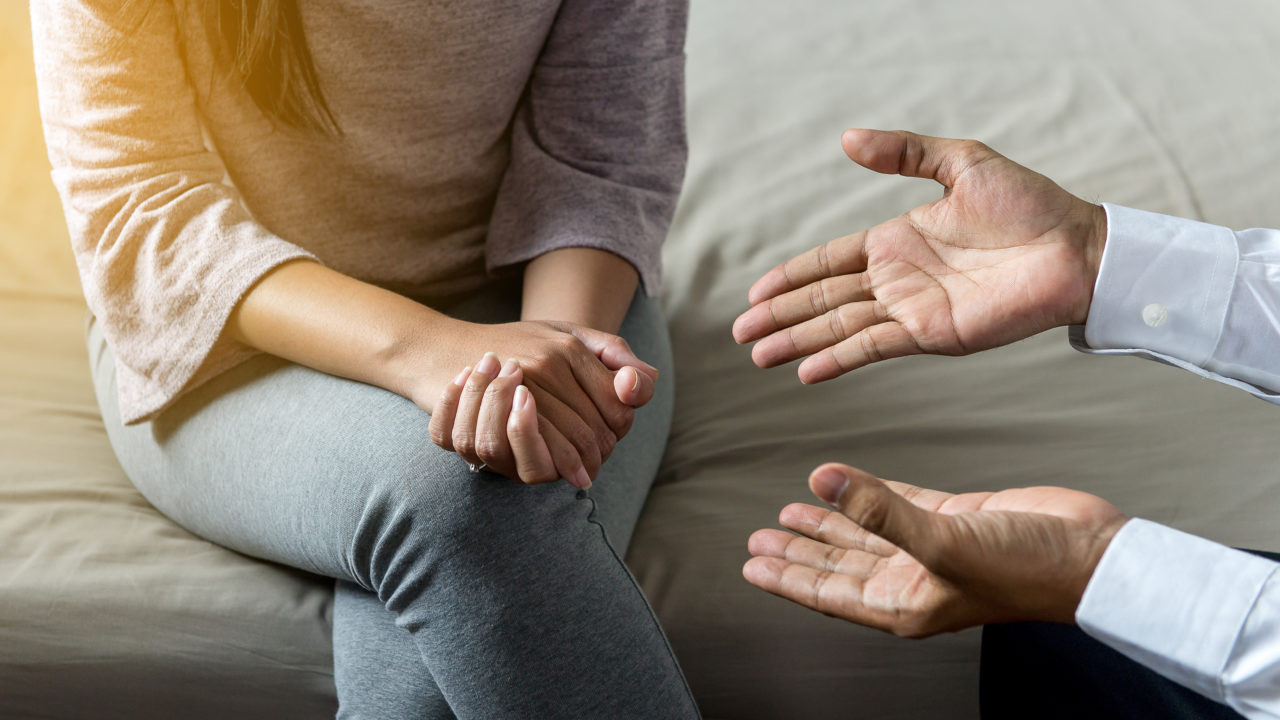 When a friend suggested I seek mental health treatment for my post-military anger I begrudged the concept, the therapists, and even the friend who made the recommendation. Like many people, I thought of therapy only for when something is really “abnormal” or “wrong” or at least feeling “bad enough” to need professional help. I didn’t see self-isolation, lack of sleep, or general frustration with humanity as problems. They were pretty minor in the grand scheme of things, I thought. Therapy hinted at labels, drugs, and talking about feelings a little too often for what I saw as an uncertain return.

I went anyway–to prove my point of not needing it, of course. Roughly four years later, I’m still going to weekly cognitive behavioral therapy (CBT) – a logic-focused treatment that involves remarkably little feelings chatter. It turns out therapy isn’t only for extreme situations, nor will it turn you into a drugged-out husk, and it may create unexpected but tangible benefits. Just a few examples, from personal experience and as shared by fellow therapy-seekers, of the returns:

In actuality, treatment isn’t just for the person who “needs” therapy – which is a good thing when there are so many of us who get help from these day-to-day wins. In fact, there are multiple methodologies for maintaining good mental health among different people. You might prefer psychoanalysis, the old “is this all unconsciously related to when I was 3 and peed myself at daycare” method; or humanistic approaches, where you talk things out to make better decisions; or cognitive therapies, including CBT, to address how your thinking affects behavior. What works for your buddy might not work for you, but what’s normal is what gets you to a goal.

So don’t wait to look for a bigger problem, until you feel you “need” mental health care. The reality is most people receive treatment to address seemingly vague things – like stress or worry or temper – and see everyday improvement. That packed F train is still going to stall two minutes short of your stop with just a fan going in the dead of summer, but you deserve to just roll your eyes and maybe rage tweet the MTA (Metropolitan Transport Authority) instead of feeling such a sense of dread you avoid the ride altogether. Get to the gym, go to the wedding, do whatever you’d like to do… that’s normal.

This first appeared in The Havok Journal on July 8, 2019.