HomeNationVeteransDrink to Remember, Drink to Forget 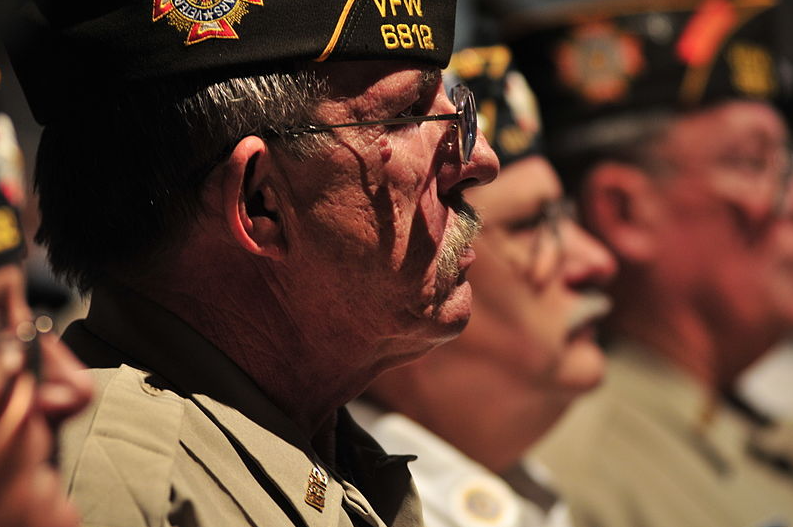 This first appeared in Frank’s blog on October 25, 2022. It is republished here with the author’s permission.

A lot of vets drink too much. I know that I have. I don’t know if there are any statistics to back me up, but I think that many people who have been in the military tend to abuse alcohol. I believe this because of my personal experience and because of the experiences of other veterans I know. I used to visit patients in the psych ward of the local VA hospital, and almost all of them were there because of problems with alcohol.

If I am right, then why is it that so many vets are heavy drinkers? I think the military environment plays a big role. When I was in the Army, it was often boring, but there were also moments of extreme pressure. After those episodes, alcohol proved to be an effective stress reliever. The Army isn’t the only organization with those kinds of conditions. My youngest son is a welder in the Ironworkers Union, and their work gets to be dangerous at times. Ironworkers also tend to grab hold of a bottle in order to relax.

They say that some people drink to remember, and others drink to forget. I think that veterans do a bit of both. Military personnel experience some emotions that are gloriously high and some unbearably low. After a servicemember gets out, he or she will want to recall those highs and bury the lows as deep as they can. Alcohol can facilitate both of those desires, at least for a while.

All of this is not necessarily logical. Nobody sits down before a binge and says, “These are the reasons I’m going to get drunk.” It doesn’t work like that. It’s a subconscious sort of thing. Even the term “remember” isn’t quite right. The vet may be unable to remember a specific good or bad event. They may just vaguely recall a feeling associated with that time and place. A person either wants to replicate that feeling or drive it away forever. The urge to drink is not about reason. It’s about emotions. It’s about trauma or loss that has been ignored. It’s about making peace with the past.

I can recall exhilarating, transcendent feelings from when I was a helicopter pilot. I will never fly again, and I will never have those same feelings, even if I try to recover them with alcohol for a few moments. I am still haunted by terrifying feelings, and I can’t completely push them aside with a chemical. They sometimes come to me at night, and I scream in my sleep until my wife wakes me up.

There is no single solution that would help everyone. There is no miracle cure. There is no silver bullet. Each veteran has to find their own way. Every vet has to heal in his or her own way. I have found that writing helps me, as does meditation. Caring full-time for my toddler grandson is very healing for me. What I do may be useless for another veteran. I only know what works for me.