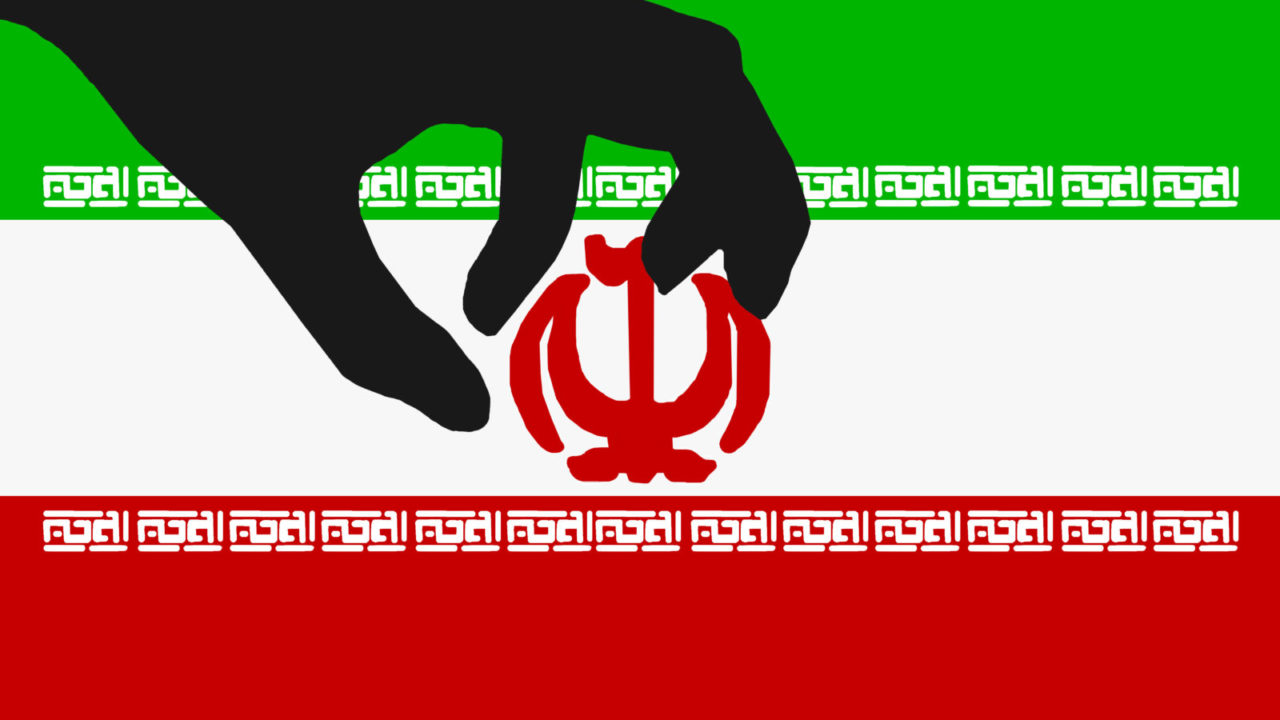 Editor’s Note:  This is the fourth of a four-part series on predictions for Middle East security by former US Army soldier Curtis Nelson.

While the current focus is on Sunni-dominated ISIS, the real threat lies in the chemical weapons controlled by Shia groups that still pose a risk to the region. I do not envision this threat being completely neutralized. Although the evidence is circumstantial, there are enough sources confirming Sarin and VX were transferred from Syria to Hezbollah held areas in Lebanon. In the short term, Hezbollah attacking Israel is unlikely because a two front conflict overextends Hezbollah’s manpower resources. “According to Israeli assessments, three-quarters of Hezbollah’s combat forces are occupied in various Syrian regions or the front vis-a-vis Islamic State (IS) and other organizations in northern Lebanon. The organization is suffering heavy losses, and its popularity in Lebanon is seriously waning.”[1] However, after defeating ISIS, Hezbollah will revert to their original identity being an Iranian proxy organization opposing Tel Aviv. 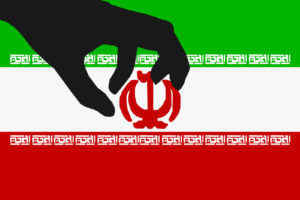 After an attack by Hezbollah on Israel; I do not believe Israel will retaliate on Damascus with nuclear weapons. Such a retaliation would likely come in the form of a massive and sudden air campaign using bunker-buster munitions. In 2012 “the U.S. Department of Defense notified Congress of a $647 million agreement to provide the Israel Air Force with 10,000 bombs — more than half of which are bunker-busters — along with 6,900 joint direct attack munitions (JDAM) tail kits, which convert unguided free-fall bombs into satellite-guided “smart” weapons.”[2]

Damascus is located on the foothills of the Anti-Lebanon mountain range, the shallow sub-surface rock formations would greatly propagate the blast effects of bunker-buster munitions. Due to the cities poor construction standards and aging infrastructure, such an attack would be disastrous to the surrounding civilian infrastructure.

An Israeli attack on Damascus will have consequences mirroring Gavrilo Princip’s assassination of Archduke Franz Ferdinand resulting in World War One. Israel’s retaliation on Damascus will bring together Russia, Iran, Egypt and Libya against Israel. It would take months of planning to put such a retaliation on Israel in motion, but none the less the destruction of Damascus would send Russia and Iran’s alliance in motion.

After serving in Iraq, the likelihood timeframe of this conflicts expansion to attack Israel would be during the late fall to winter. Summer temperatures of this region are extreme; 120 degrees plus. These temperatures increase the risk of dehydration and the failure rate of mechanized equipment. The logistics required to supply this joint effort with ammunition, parts, food, fuel and water is incalculable. An attack made during the winter would reduce logistical demands of fuel, water and mechanical failure rates. My position originates from experience in June of 2007 driving a thirty six ton Bradley Fighting Vehicle which overheated and broke down on route Irish. Our individual consumption of water during this time was in the gallons compared to a mere quart in the winter.

Such a partnership with Iran and Russia as the key players against Israel would put two stark cultural groups together who have different religious and cultural backgrounds. Ultimately, the mistrust this creates inevitably clashes during combat operations. Not at the upper echelons of political and military leadership but at the group level leadership down to the front line tanker and infantryman with their Iranian counterparts. During the stress of battle these differences will come to the surface and such a partnership will crumble.

During America’s threat to attack Syria for using chemical weapons Europe stayed out of directly becoming involved. Once again Europe will be detached from the obvious signs an attack is being planned and put in motion against Israel. There is nothing for Europe to gain by stopping an attack on Israel, Europe’s energy needs largely are supplied from Russia so any action to stop an attack by Europe would put their energy security at risk. Europe’s pragmatism will ensure they stay out of this conflict.

Russia’s economy continues to be damaged by the current reduction of oil prices and the end is not in sight. A war against Israel would be a way for the oligarchs to focus attention away from their economic plight to a war on behalf of Syria. Historically and psychologically, Russia possesses a cultural mindset sharing hyper-vigilant attributes of Post-Traumatic Stress which leaves them prone to over-reaction. The Mongolians invaded ancient Russia, the French under Napoleon tried, Germany fought Russia to a standstill during World War 1, afterwards the Russian Civil War and emergence of Communism brought purges, starvation and constant fear of a Siberian gulag, then Germany under Hitler tried to invade again. After World War Two the decades of communism and corruption sapped the wherewithal required for the successful long term democracy emerging in 1991. As a result, Russia has reverted back to the only relative stability they know of heavy handed leadership in the form of an oligarchy. 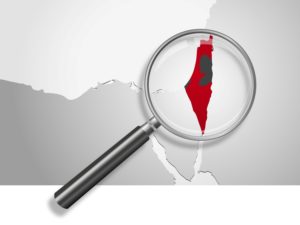 Although the Obama administration’s relationship with Israel is strained, historically Israel and America have maintained a unique relationship since 1948. Because of World War Two, America has carried a responsibility for ensuring Israel’s existence. During the Yom Kippur War of 1973, American forces elevated readiness to DEFCON 3 after the Soviet Union threatened to intervene on behalf of Egypt. It is doubtful the United States entering into a war involving Israel, Syria, Russia, Iran and other nations will have the same 1973 results.

An America told after 9/11 to return to normal will also forget about an assassinated Austrian Archduke who brought the world to a war ultimately involving the United States, then ended after millions dead. A country who forgets history is vulnerable to the same overconfidence going to war, while underestimating an enemy’s ability to retaliate. The vast technological improvements today ensures such a war in the region will quickly and violently escalate. In World War One and Two, the last two geographically vast conflicts America participated in, our participation did not come until later in both wars. With such a large geographically involved conflict, history will repeat itself once again in a delayed American response.

Currently, America is weary of the Middle East and is keeping an arm’s length distance from the perception of ISIS being the proverbial road side bomb. We are overlooking the “red flag” of chemical weapons in the hands of Hezbollah. When Hezbollah uses those chemical weapons against Israel, events and alliances will be in motion who are out of America’s direct influence. After watching this conflict develop from the sidelines during World War One and World War Two, the United States will inevitably intervene on behalf of Israel like we did for past allies.