HomeNational SecurityDiplomacyReports of Veterans Missing All Along the Gulf Coast: Is Cuba To Blame? 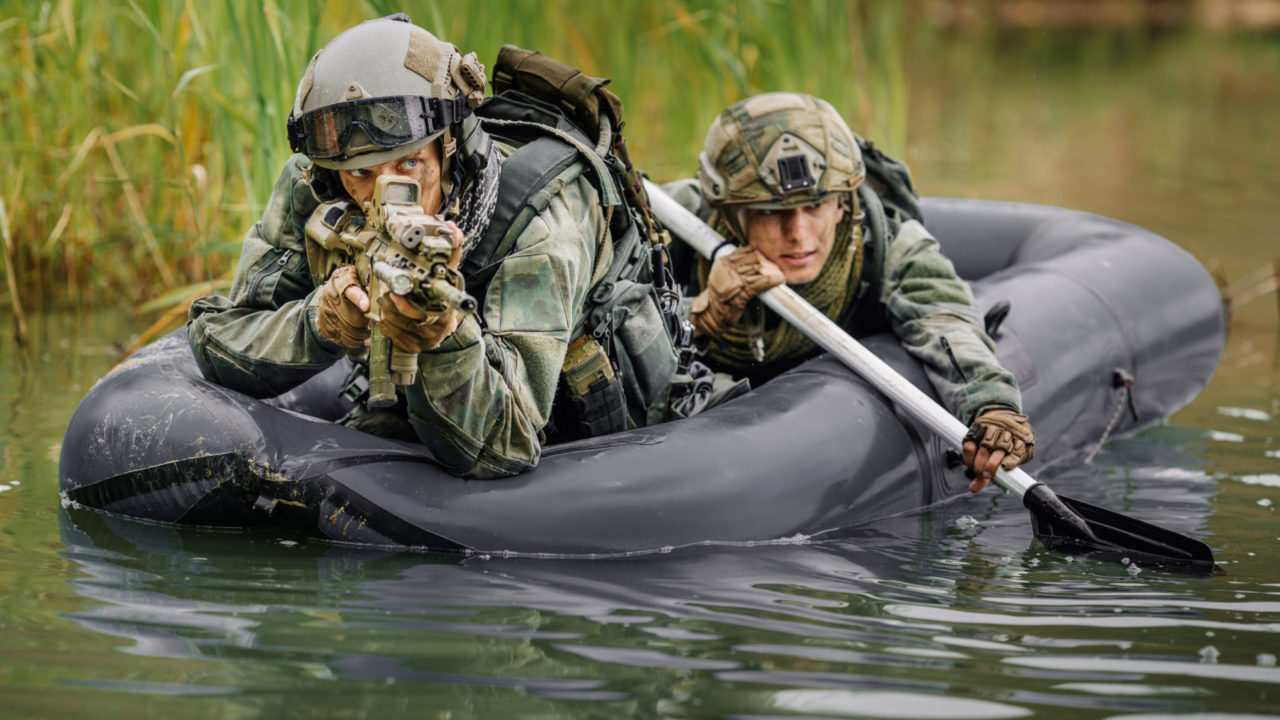 What started out as a crazy rumor is now beginning to now look like a serious story in the making. For the past few months there have been rumblings in the veteran community along the Gulf Coast, as well as other parts of the country, that if Hillary Clinton were to win the election in November then the veterans in this country would be better off invading Cuba and occupying the island nation via a hostile takeover. Now those rumblings, which seem centered around a mysterious concept called “SB16,” seem to have turned into possible action.

On Monday of this week, there were several veterans all along the Gulf Coast who failed to show up at their places of employment. Many of these veterans belonged to various “militias” spread out from as far as Texas to Florida. We contacted Doug Simmons, a local militia member from D’Iberville, MS, a proud member of the “Gulf Coast Raiders,” a local militia made up of mostly all veteran members, who said that the talk of taking over Cuba has been going on for some time and the feasibility of the invasion was deemed to be very easy to conduct.

They felt that most Cubans would not resist an invasion of U.S. forces and in fact would be happy to have the Communist government ousted. With President Obama’s recent trip opening the door for travel to the long time banned country, the militia members felt that Cuba would be a prime target for a ‘new country,’ and the logistics of doing so would lend the mission an incredibly high success rate. “The veteran community envisions a country of free men, proud veterans, who would not be subjected to the tyranny of the government any longer,” said Simmons.

The veteran groups feel strongly that Clinton, or Sanders would drag the country down even more, by piling on debt and encouraging illegal immigration to the U.S. at an alarming rate. The concept of taking over an island nation like Cuba at first seemed far-fetched, but the militias soon realized that by banding together they would have a very well trained army of combat hardened veterans that could unite with a common goal.   FREEDOM.

We spoke to Paul Orndorff, a manager at Academy, a sporting goods store in Alabama, who reports that for the past few weeks there has been an unusual increase in the amount of ammunition sales, especially the common 5.56 AR-15 round that is so popular with the veteran and militia communities.

Orndorff notes, there has also been an increase in sales of various camping items, utility packs, and survival items such as freeze dried food rations, tents, and sleeping bags.  There has also been a run on Ranger Up t-shirts and Leadslingers Whiskey.  Authorities are not sure if all of these things are related.

At the time of this report there are an estimated 100+ missing veterans on the Gulf Coast and chances are, they can probably be found in Cuba. The White House reports that they are investigating this matter, but states that while they have no authority in Cuba, they expect full cooperation from the Cuban government. President Obama said that he has assured Castro that if there is an influx of U.S. veterans to the island, that it is no way a coordinated attack by the United States, and that the United States bears no ill will against the Cuban people.

President Obama went on to say that any U.S. citizen that enters Cuba illegally will not be extradited back to the United States and can expect no help from the U.S. embassy. He urged that all people; veterans, militia members, or anyone else thinking of joining the planned invasion of Cuba, cease and desist such action immediately.