HomeNationRefugees Refused: What We Should Do, and Not Do, in the Current Crisis 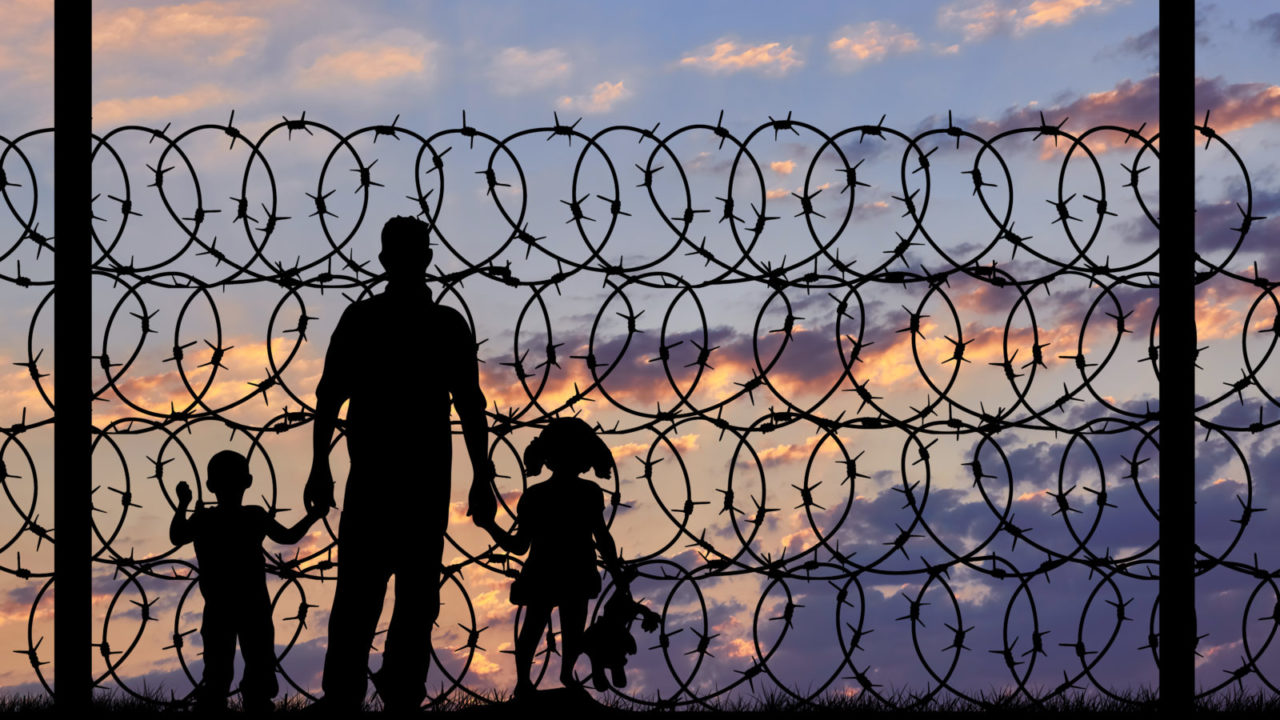 America was founded by immigrants. This is one of the principal cornerstones of our society. They fled oppression, poverty, war, famine, religious intolerance, and more. Some came for the hope of a brighter tomorrow, others because they were kicked out of the nations they called home.

From the beginning, they worked to carve a new life and while it was not all peaches and cream, for the majority, the new life was head and shoulders above what they left behind. It did not work out well for everyone. The locals, Native Americans, lost virtually everything in the process and many were wiped out. Many of the immigrants brought their troubles with them. The troubles they fled following them as more from back home came across the Atlantic.

Now we see our government opening the door a bit wider to provide sanctuary for Syrians who are running from the violence of their war-ravaged homeland. The President says that we should welcome them with open arms because of our heritage. Many state governors are balking at the idea because of the perceived threat of violence these refugees might bring with them either by happenstance or by deliberate intent.

Where is the line? To be honest, adding 10,000 additional slots dedicated to Syrians is not particularly a large number. The financial burden will not be insignificant but with all the debt the U.S. is piling up on other governmental issues, it is a drop in the bucket at best.

Are we at threat from the Syrians? No more than we are from anyone else in any city. Poverty creates crime and the potential that terrorists will hide in the midst of the crowd is really no different than the idea that terrorist would cross our porous southern border. I am surprised that they have not actually exercised that tactic already. It is not as if it would be hard.

So really the idea that enemies would arrive in the middle of refugees is possible but the only real threat would be an attack and then the announcement that the U.S. Government paid for the arrival of those who carried it out. The propaganda value is not to be discounted but the danger level of such a possibility is not even enough to make a blip.

The media circus following the potential presidential candidates is having a field day of sound bites but again, this is truthfully more about principle than substance.

As for the principle, the idea that we were founded by immigrants and should always welcome them because that is part of our national heritage, times change. It is time, and past time, to review that policy and perhaps think about the direction we as a nation wish to go. This isn’t the 1800’s anymore.

The salient impact of immigration, whether you are for or against, is emotional. The financial impact is negligible. They don’t steal all our jobs. We lose jobs to outsourcing more than we lose it to immigration. For the most part, immigrants do the jobs you don’t want to do anyway. They get financial assistance, but so do the poor. It works out really well for them, doesn’t it?

I have not consulted any immigrants other than those I encountered in the military but I am willing to bet that once the political attention has left the scene, those immigrants are left to their own struggles without much more assistance. When it is newsworthy, they get attention. After that, they get as much attention as a vet does at VA.

I have not said much one way or the other. I have been setting the groundwork. I will make the standard disclaimer, I don’t hate Syrians, and I don’t hate Muslims. I don’t know any Syrians that I am aware of and the Muslims that I do know tend to be just as American as I am. They have their quirks but then, so do I as seen by their eyes.

I don’t want the Syrians given refugee status. It is not about who they are or even the potential threat they may represent. There are enough guns and ammunition in private hands in this nation to handle all but an actual army with full military equipment like tanks. But given some of the weapons I have seen in the hands of private individuals, and the information in my own head, I am not too concerned even if they have tanks. A tank is just a metal coffin.

I don’t want them here because I am tired of watching the people of the ‘religion of peace’ run to countries they ostensibly hate when they need help because they refuse to stand up for themselves. I don’t want them here because while the financial burden would not really be that bad, there are Veterans who are homeless, can’t find a job, or go hungry. There are citizens who could use the gracious help of the nation and they don’t get it.

I don’t want them here because this is a political maneuver using a perversion of our history.

I will offer a possible solution that allows Americans to feel they are doing something, politicians to claim action, and it will help the Syrians in two ways.

Utilizing the Navy and Marines, land and amphibious assault on the Syrian coastline, say at Latakia, and secure a beachhead. There are already port facilities. Move forward and add Army units to clear a foothold and expand the perimeter. Then invite any Syrian who wants safety to come inside the containment area while continually expanding the safe zone.

You could call it an act of war, but we are already fighting there even if it limited to airstrikes and ‘trainers’. We would notify the Syrian government that we are simply helping to rescue their people and at the same time we could hunt down the Islamic State in our spare time.

We would still be spending tax dollars, more in fact. We would be risking American lives, but many would willingly accept this instead of accepting refugees. And we would be in a great position to eradicate a group that really needs to meet their god.

Allowing Syrian refugees does not fix anything. And it creates turmoil, overblown and irrational but still there, which we don’t need. It is much better to keep them on their home soil even if it means protecting since they are incapable of protecting themselves.

Why allow displaced citizens to suffer the privation of leaving their homes. We can kill their enemies and guard them against themselves. I think it is a much better solution to the problem.