HomeNationReflecting on the 4th of July 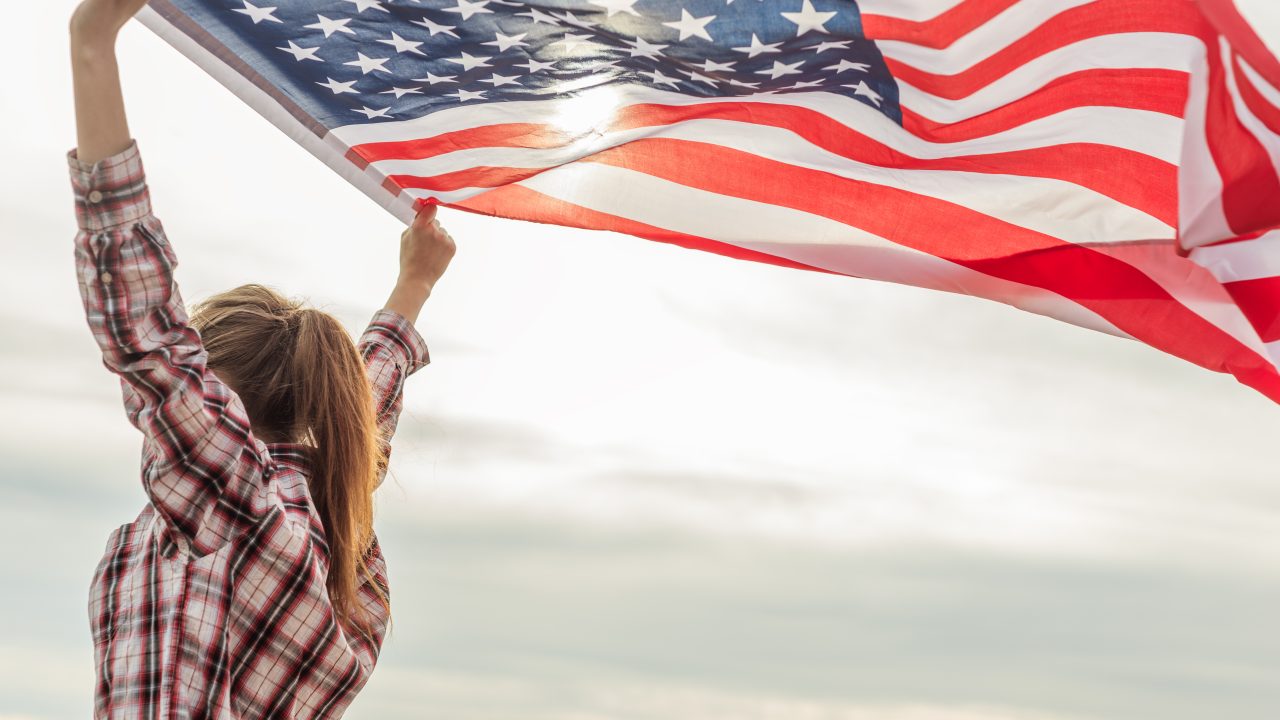 The Fourth of July can provide time for reflection. The words “O say can you see …the home of the free and the land of the brave” are from our National Anthem. The lyrics were written by Francis Scott Key in 1814 after observing the Battle of Baltimore in the War of 1812 against England. It became our national anthem by a congressional resolution passed on March 3, 1931.

We should ask ourselves – What does it mean? What did it mean? And what can it mean in the future? Free. From hate, want, and fear for starters.

Free: I watched a documentary, “Just A Mortal Man, The Jerry Lawson Story” a feature-length documentary produced by Miles Merritt and Gail Kempler, which premiered nationwide on PBS about Jerry Lawson, the founder, and lead singer/arranger with The Persuasions, an acapella quintet that toured worldwide, released more than twenty vinyl recordings over more than forty years. He was a black man married to a white woman. At one point in the documentary, he relates how he and his wife once went jogging. She got ahead of him and he thought – Oh-oh. We got a problem. Black man chasing a white woman. He called out and she stopped. He explained and asked her to follow behind him. A hundred yards later he had another thought – Damn, a white woman chasing a black man. People going to wonder if I snatched her purse. He stopped and said, “We better go home!”

I’m guessing that if they’d held hands on the way home, it wouldn’t be long before he worried that someone passing would think that he was trying to abduct her.

SAD. No other way to look at it. “Land of the free?” For whom? Before the Emancipation Proclamation of 1863 and the end of the Civil War, there was slavery. The horrors done to Native Americans and the displacements suffered by them are extremely upsetting.

Restrictive voting continues even today, especially after the Voting Rights Act was canceled by SCOTUS. And don’t forget that women did not get the vote until the 19th Amendment was ratified in 1920.  And even now, exists extreme gerrymandering and restrictive voting laws at the state level.

Land of the free – we’re not there yet.

There’s a lot of work to be done and it’s up to each and every one of us. We need to look deep within ourselves and do a little scouring of our hearts. And for those who hold by or respect the Bible, please remember that it’s written that God created us in His own image and that we are all descendants of Adam and Eve. It’s about time we worked for family unity.

Appreciate: Everyone brings something to the table. Awareness and acknowledgment come first. Perhaps there was an unconscious appreciation of others when Native American names were appropriated for teams: Braves, Redskins, even Indians. Tip of the iceberg.

Now we’re moving to a more neutral ground – a goodness. It should be done by trying to understand what other people may feel when they’re made into mascots.

Sports provides another example. How many people root for their home team without fully appreciating the diverse composition of those teams – made up of minorities of all colors and nationalities. Perhaps it’s time to appreciate the players as people – not just athletes – as individuals with intrinsic worth beyond their ability to swing a bat or dunk a basketball.

Brave: We all can be brave. Abandoning prejudice, and speaking up for minorities and those that are not like us is brave. It really takes guts to appreciate the other and acknowledge their equal worth and that they are as important as ourselves.

If we work together we can truly become the land of the free and the home of the brave. Any day is a good day to start. July 4th is just a friendly reminder.