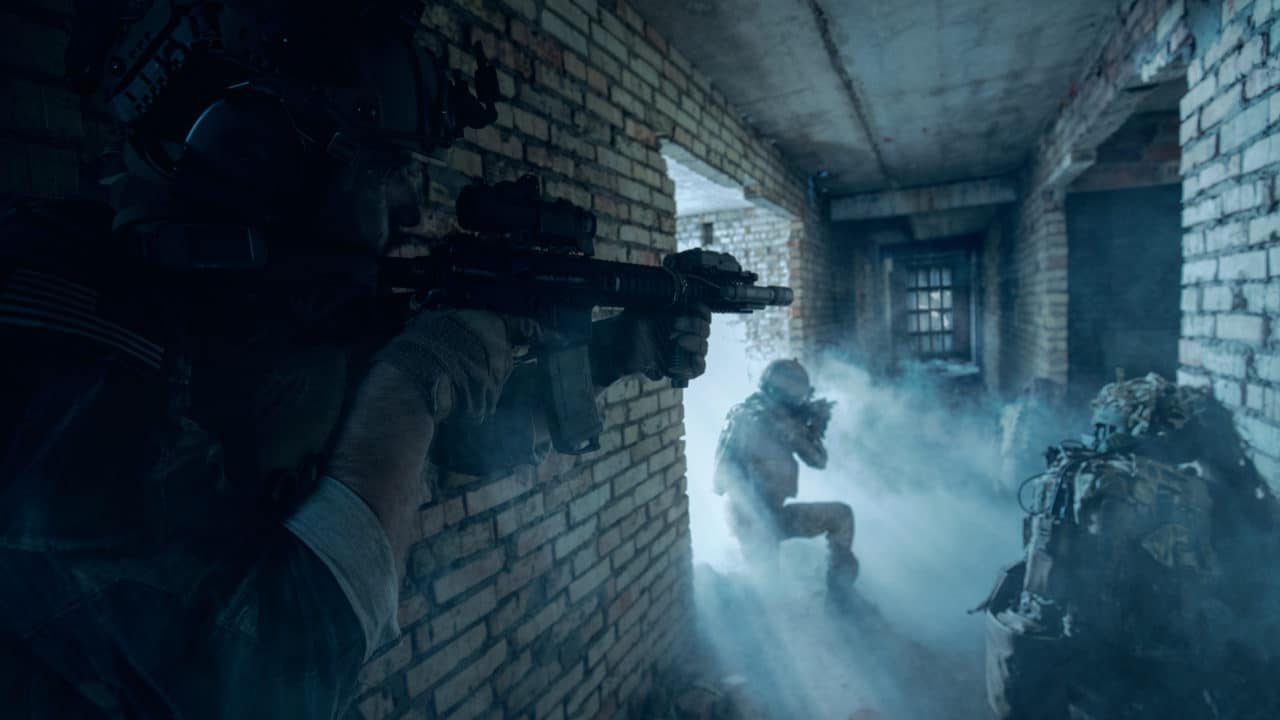 I was honorably discharged from the Army in late 2006. I had most recently been the senior company medic of Charlie Company, 3rd Ranger Battalion. I was responsible for the health and well being of approximately 185 Army Rangers. I had 6 junior medics assigned under me and had close to three million dollars of supplies and equipment that I was responsible for. I had the keys to a pharmacy and the autonomy to prescribe drugs, as I deemed necessary. I had scrubbed into dozens of trauma surgeries in major U.S. hospitals as well as in several third world countries. A decent resume for a 24 year-old without a college degree.

I headed back home to Phoenix hoping to reconnect with friends and catch up with the family that I had grown apart from over the past four years. Being a Ranger meant missing holidays, birthdays and reunions. I was happy to give up my early twenties for a nation that would give me so much. When I returned home I began submitting resumes to places that I thought would be a lot of fun to work. I applied for security jobs and bartending gigs. When I didn’t hear back from them I applied at retail shops and restaurants. I applied with ambulance companies and even at Jamba Juice. Yeah… fucking Jamba Juice!!! 160 applications in two months and NO ONE called me back. Not one. Have you ever seen The Big Lebowski? No?? Fucking slap your self!! I finally knew why Walter Sobchak was so pissed off. It only took two months and 160 rejections for me to become a disgruntled veteran. I remember walking into a restaurant called the Tap House after submitting a resume and calling multiple times to check on it’s status. I went in at 2:30 in the afternoon because I knew they would be slow. I cornered the manager into giving me an interview. I spoke about getting up every morning at 4:45 to open my aid station. The gentleman, who was probably two years my junior, asked me if I had ever served before. I jokingly said, “I served my country.”  I never heard from that place or any of the other ones that I checked back with.

I finally secured a job working as a bouncer at a bar making eight bucks an hour for fifteen hours a week. By this time my former company had again deployed to Iraq. This became the most difficult period of my entire life. I knew their schedule.I knew that if it was noon my time that they were kitting up to go on mission. I knew every bit of danger that they were facing on a nightly basis despite what I told my family about how all we did overseas was play video games and watch pirated movies. On February 19th, 2007 my worst nightmare came true. One of my good friends and men who I had previously been responsible for was killed in Iraq. To this day when I read the name James Regan I can’t help but partially blame myself. If I had just stayed for one more deployment maybe I would have been the medic on that mission. Maybe I could have done something differently. Even now my hands tremble with the guilt of it as I type.

This would be the start of what I now call “My downward spiral” I climbed into a bottle. Allow me to rephrase that, I plunged myself into the deepest, darkest, cavernous abyss that you could imagine. I would drink a half a bottle of Jameson before climbing on my custom Harley and heading to my job as a doorman at some third rate club. In my leather jacket was a water bottle filled with Everclear. I would drink 20oz of it straight during my 4-hour shift. After I got off I got back on my bike and headed over to my friends house to drink their beer until I passed out, usually after the sun came up. I would wake up after a couple of hours and head to the gym in an effort to physically exhaust myself. Then repeat the cycle over and over again.

I had made it to the final stages of the testing process with the fire department but still felt such guilt for having left my brothers that I turned down my opportunity to go back in after the military. That opportunity fell through too. I had nothing, no job, no pride, and no hope. It seemed to me that the nation that I sacrificed so much for was telling me to go fuck myself. I was angry, abandoned and without direction. All that I desired was purpose. I needed to assimilate. The problem was that assimilation is defined as the minority group gradually adopting the customs and attitudes of the prevailing culture. Less than ½ of 1% of our nation took arms in its countries time of need and even fewer still had completed over 200 special operations missions. So I guess that makes me the minority.  The problem was, hell it still is, that I don’t see why I should have to adopt the thought process of the 99.55% of this country that sat back when it was time to put work in. I’m not saying that every person has to go to war to earn their place but when you have a “I support the troops” sticker on the back of your Honda Civic and you pass on the resume that says veteran on it, well you are the one that needs to adopt some different customs.

I have been out of the military for close to seven years now and it still makes my blood boil when someone tells me “that isn’t the way it works in the civilian world.” It is my belief that “the civilian world” exists because of the tribulations endured by the military world. When a person makes the transition from one to the next there is virtually no consideration of this. The .45% are expected to do the dirty work then mesh back into society as though their hands were never made dirty by the tasks that were assigned to them. These veterans are given a mountain of responsibility and receive a molehill in return. I understand that it sounds as though I am on a diatribe and maybe I am but the fact that you are still reading means that I am getting through to you. It’s been seven years and I still don’t feel better about having left those men. Nearly a decade and I am no closer to being okay with that decision than I was on February 10th, 2007. I am no closer to being one of them.