HomeNationJohn Kerry will Blame the Failure of U.S. Foreign Policy on the U.S. Military 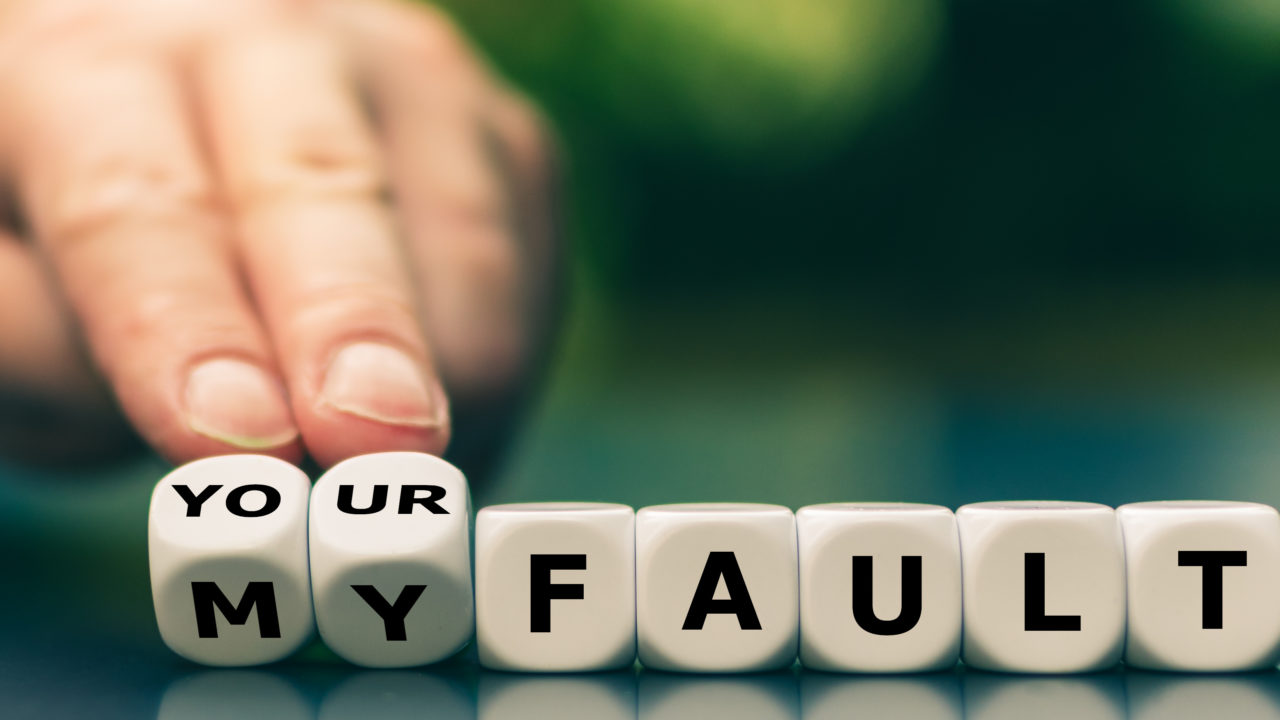 I’m trying hard not to see Secretary of State John Kerry as a complete buffoon.  Really, I am.  When I recently suggested that everyone in the world thinks that Kerry is an idiot and he proves them right every day, I thought I was deliberately over-exaggerating.  But more and more I’m beginning to think that my original assessment was 100% correct.  Here’s just the latest example why:

In an op-ed posted in the New York Times, John Kerry had this to say:

In a polarized region and a complicated world, the Islamic State in Iraq and Syria presents a unifying threat to a broad array of countries, including the United States. What’s needed to confront its nihilistic vision and genocidal agenda is a global coalition using political, humanitarian, economic, law enforcement and intelligence tools to support military force.

Sounds pretty reasonable, right?  All of those things working together to counter the threat ISIS poses to the world.  The problem is, the Secretary of State got it completely wrong, and any first-year State Department intern or West Point plebe would be able to tell him why.

No Mr. Secretary, political, humanitarian, economic, law enforcement and intelligence tools ARE NOT there to “support military force.”  The exact opposite is true.  The military is there to preserve our national security and promote our national interests.  It is, therefore, the thing that supports everything else you named, particularly when it comes to dealing with a violent non-state actor like ISIS.  The US military is the means to support our grand strategic ends; it isn’t an end unto itself… or at least it shouldn’t be.   To suggest otherwise is the mark of a fool.  Anyone in the State Department ought to know that.  Everyone I’ve ever dealt with personally at State does.

Additionally, any kind of introduction to military strategy includes instruction on Prussian strategic Carl von Clausewitz.  Clausewitz said, “war is a continuation of politics by other means.”  He very specifically did NOT say, “politics is a continuation of war.”  The reason this is taught to every US Army officer is because it is completely true.  If everything exists to support the military, you don’t have America; you have North Korea.  That’s not a recipe for long-term state survival.  Even the Chairman of the Joint Chiefs of Staff was careful to explain to America that the military is just one part of a multi-pronged approach to solving the ISIS crisis.  Kerry, on the other hand, seeks to make it the centerpiece.

How is it possible that the Chairman of the Joint Chiefs of Staff, a four-star general, understands more about international relations, state stability, and global governance than the Secretary of State, who is a Yale-educated career politician?

On one level, I get why the Secretary of State wants to push off the situation in Iraq onto the military once again.  After all, the State Department bungled the effort in Iraq enormously the first time we occupied it.  From de-Baathification to disbanding the Iraqi Army to allowing Moqtada al Sadr to run free, to failing to curtail Iran’s meddling, State has left a trail of dangerously misguided half-measures in its wake.

But I still find it interesting that Secretary Kerry, a man who claimed there was “no military solution” in Iraq and also said the exact same thing about the situation in Syria suddenly places the military at the forefront of the “solution” for ISIS, which operates solely in… you guessed it… Iraq and Syria.  This perplexes me.

As the Secretary of State, one would expect Kerry to suggest non-military strategies and “soft power” to be the main efforts for US national policy.  After all, he would just be aping the “DIME” model of diplomatic, informational, military, and economic instruments of national power that both Chairman Dempsey and Kerry’s own predecessor, Secretary Clinton, seemed to be obsessed with.  Yet, suddenly, here we are with the US Secretary of State implying that all of the other instruments of national power now supporting the military.  What gives?

Maybe Secretary Kerry is smarter than I give him credit for.  Could he be deliberately framing his remarks to support some other purpose?  His remarks presumably are written in advance by speech writers, which is important because we all know how bad it gets when Kerry goes off-script.  Off the cuff question and answers can get an unrehearsed answer but if there is time for a prepared announcement like an op-ed, there is more plausibility that his tone and intent were deliberate.

If the above is true, then the only reason I can see for the Secretary of State to deliberately use language that puts the military at the center of US foreign policy is to set the conditions to blame the military for a future national policy failure.

I’ll say it more clearly:  the Secretary of State is deliberately setting the conditions to blame the inevitable future failure of the Obama administration’s (lack of) ISIS policy on the military.  When this happens later, remember that you heard it here first.

This is the setup for exactly the same tactic that the administration is using to deflect criticism from its decision to illegally release five hard core jihadists from Guantanamo Bay for one US military deserter.  While the administration was quick to try to harvest the political capital from the release of SGT Bowe Bergdahl, now that they are facing a backlash, the narrative is now that it was “the Pentagon” who released the five detainees… as if the Pentagon would have done that without not only the permission of, but also on the express direction of the President himself.

So, with this latest op-ed, Kerry demonstrates that he is either a complete idiot, or he’s an intellectually dishonest political infighter.  Either he does not understand what it is going to take to defeat ISIS, or he knows he won’t be able to deliver so he’s setting the stage to shift the blame onto the backs of his fellow veterans.   While I’m leaning towards the former, I can’t completely rule out the latter.  It will be interesting to see which one proves true.

Having served in Iraq many times and having paid attention in both introduction to military strategy and in my global affairs classes, and having actually read the Constitution, it’s clear that the US military should be working to gain space for all of the other things Kerry named—political, humanitarian, economic, law enforcement and intelligence tools—to do their jobs.  It shouldn’t be counted on to do their jobs for them, which has been the case in the past.

I’ve got to give Secretary of State Kerry credit for one thing, though:  as wrong and doomed-to-failure as his plan is, at least he has one.  What the world heard from our President is that as a nation, “we don’t have a strategy” to deal with ISIS.  Maybe we can help:  we outlined one plan right here in the pages of the Havok Journal, and if you believe Secretary Kerry, everything else we have at our disposal should line right up and support it.  Ours is by no means a comprehensive one, but it’s a start, and an important part of that plan involves getting rid of Kerry, because he’s either a complete idiot or a completely corrupt and dishonest politician looking to blame others for his upcoming blunders.  Either way, it’s time for him to go, and for our nation to start having a plan that works.