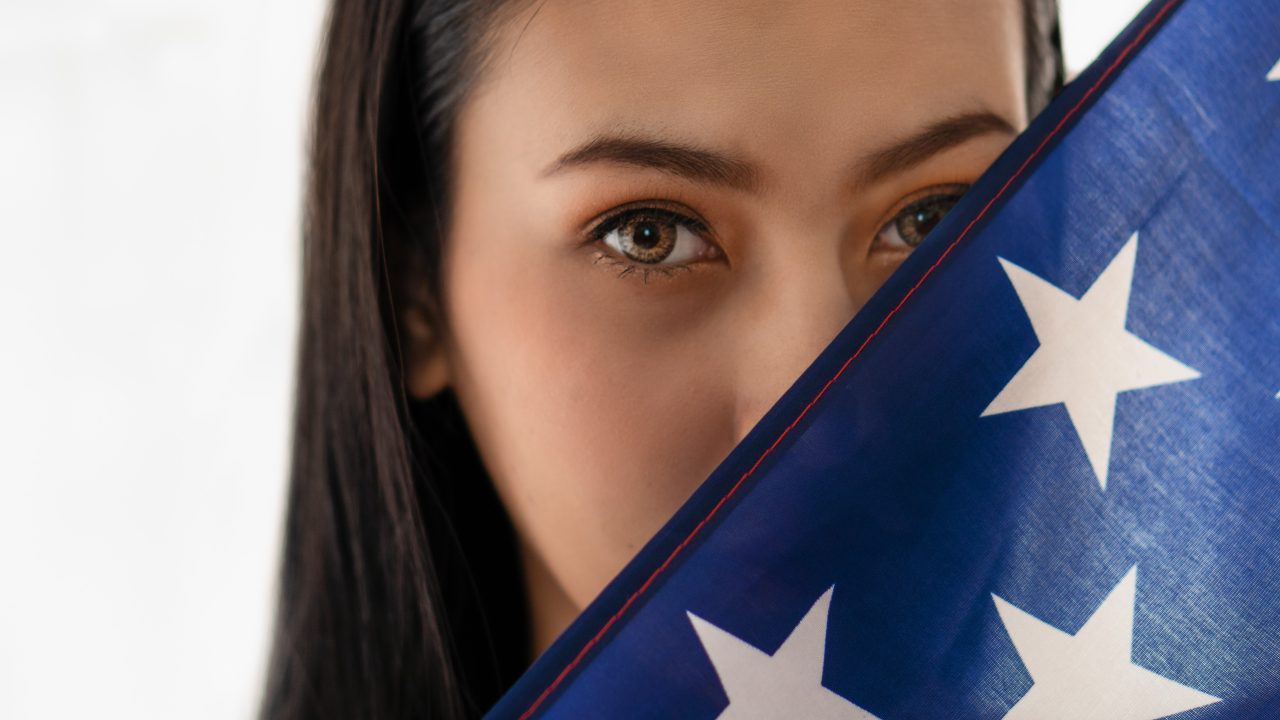 This first appeared in Frank’s blog on July 2, 2022. It is republished here with the author’s permission.

Several years ago, my wife and I traveled to visit some friends, Senji and Gilberto, near Seattle. We stayed with the two Buddhist monks at their temple on Bainbridge Island for a while, and then we found refuge in the home of an older lady, who was a friend of our friends. Mira, the friend of the monks, owned a home in Seattle proper, and she graciously offered to be our hostess for a few days. She was a sweet woman (sadly, now deceased) who took us all around town and showed us the sights. Mira spent a great deal of time talking with us. She was a highly educated woman, and well-traveled.

Mira was very active with social justice issues and would have easily qualified as a liberal in political terms. As we got to know each other, I told her a lot about our oldest son, Hans. I explained that Hans had served in the Army (like I did) and that Hans had been deployed to Iraq in 2011. In my description of Hans, I mentioned that he was a self-described gun enthusiast and that he had strong conservative views.

After hearing some of my stories about our son, Mira looked at me aghast and said, “I could never talk to somebody like that! “

Her outburst disturbed me. I asked her why.

She stammered something like, “Well, I’m sure he’s a nice person, but…”

Mira was emotionally upset with just the idea of dealing with a person whose beliefs were so radically different from her own. I suspect this notion also conflicted with her own self-image as an open-minded individual. Mira, in many ways, really was very tolerant and generous. She took Karin and me into her home sight unseen. She had never met us before in her entire life. She only knew us from what Senji and Gilberto had told her about us.

I mention this episode because this situation is not unique. This inability to connect with “the other” is not limited to liberals or conservatives. I have met a vast number of people in my life, and I have an eclectic group of friends. I am an outlier in that way. Most people that I know tend to stick with the members of their tribe. It feels safer and more comfortable to interact only with those who share your opinions and values.

Although I know a lot of different kinds of people, that does not by any means imply that I get along with everyone. I don’t. I have my own prejudices. I avoid zealots of any stripe. I don’t mind hanging out with folks who are passionate about specific topics (especially if they are willing to buy me a beer), however, I shy away from fanatics. I once read an excellent definition of fanaticism:

“A fanatic is one who can’t change his mind and won’t change the subject.” ― Winston S. Churchill

It is amazing to me that with our current technology we can instantaneously communicate with almost anybody on the planet, yet we tend to only connect with those who we already know. People once thought that the Internet would turn the earth into a global village, a world where there would be more understanding through greater interaction. Instead, the Internet has made us more insulated and isolated than ever before in history. Somehow, the web has done more to divide us than to unite us. In earlier times, people had the excuse that they could not travel to learn about alien cultures. Now, with a single click of a mouse, we can learn about nearly every nation, language, or religion that exists. We, at least in America, don’t do that. Apparently, we don’t want to.

How do we get people to learn from each other?

I think the U.S. military provides a possible answer. When I joined the Army, I had previously never been out of my hometown. Suddenly, I was mixing with other young men from all over the country. I was interacting with guys from all sorts of backgrounds. I was forced to work with people who had very different life experiences. My eyes were opened to a new world.

If the citizens of the United States wanted to do so, we could have a compulsory service program for young people. High school graduates (or non-grads) would participate in a year or two of national service. The service would not necessarily have to be connected with the military. There are many civilian projects that need to be done. The program would have to be mandatory for every young person, with no loopholes or exceptions.

The potentially positive effect of this kind of universal conscription would be that everybody gets to know somebody they never wanted to know. They would be forced to leave their tribe. Spending a year with other people from very different histories would require the participants in the program to adjust their world views. Instead of being strangers and adversaries, like many liberals and conservatives, they might actually just become Americans.