HomeNationI am Afraid of What Comes Next “For Our Safety” 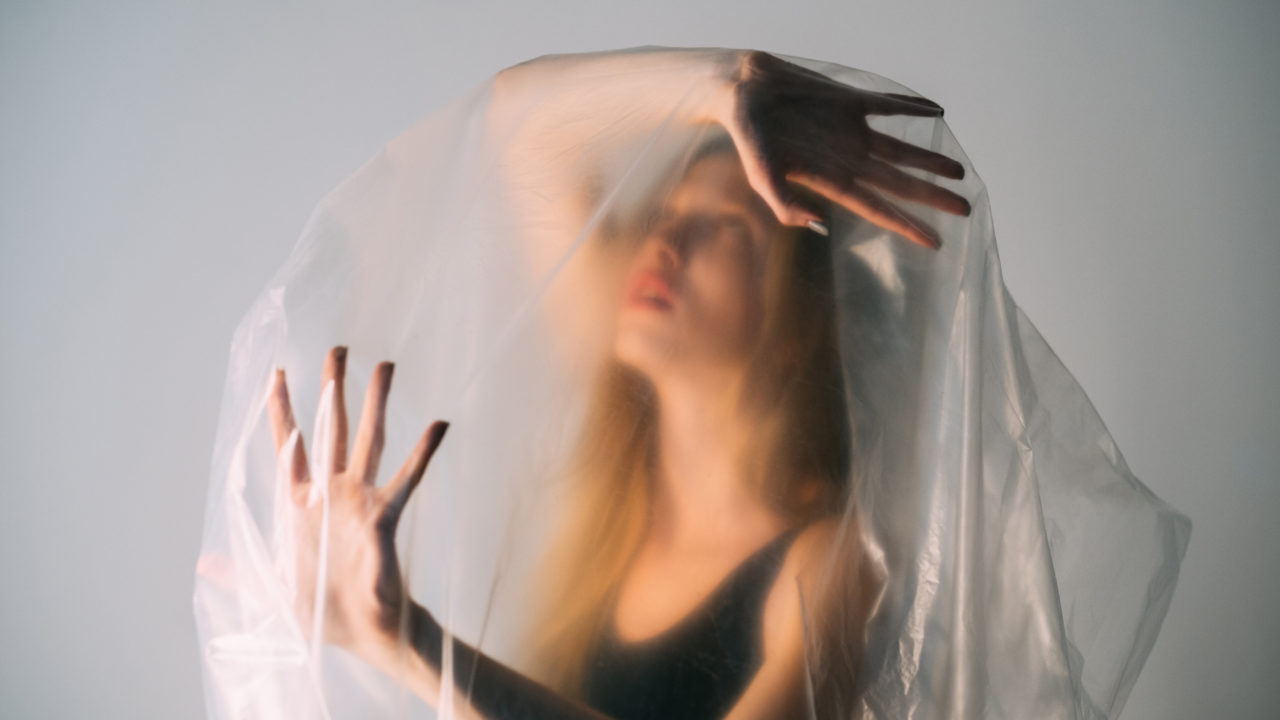 Canada became a nation on 1 July 1867. Some will dispute this and say that we weren’t fully a nation till 9 Apr 1917, when under a new tactic of creeping artillery barrage, Canadians did what the British and French had failed to do. After days of fierce fighting, they took Vimy Ridge from the Germans. This was the first time Canadian Troops did not go into battle under British command. Four divisions of Canadians were led by Canadians, forging our nation TRUE NORTH STRONG AND FREE!!

This brings me to the present day. Well actually 7 Apr 2021, I watched with horror as a church was locked up and had fencing put up around it like a POW camp. They actually had the privacy clothe on the inner fence. The outer fence was 20-30 feet away from the inner fence just in case someone tried to enter the church. As of 12 April, the whole property is fenced off. The Royal Canadian Mounted Police (RCMP or Mounties) set up roadblocks to the church grounds and turned away people with the threat of trespass charges.

Why did they do this you might ask? What horrific event happened in said church to seal it off like this?

Well, the preacher held church in defiance of the COVID lockdowns. He didn’t force people to wear masks or practice social distancing. He filled his church for Sunday Mass. This has been an ongoing dispute between the church and health officials. The preacher had even been jailed for it and faces more fines. I should note that, to date, not one single case of Covid has been attributed to this church.

The elders of the church on Easter Sunday denied the health services and the RCMP entry to the church citing Canadian criminal code section 176, subsection 2 that defines it is an indictable offense:

“Everyone who wilfully disturbs or interrupts an assemblage of persons met for religious worship or for a moral, social or benevolent purpose is guilty of an offense punishable on summary conviction.”

Maybe I am naive, but I grew up believing I lived in a free country. I joined the military at a young age and signed up to protect those freedoms. I have had friends and family fight and die to defend those freedoms. But I am starting to wonder just how free we are anymore.

I am not a covid denier or anti-vaxxer, but feel it should be my choice. When that choice is taken away from people, a little bit of that freedom is taken away and it is a slippery slope.

Freedom isn’t looking so free anymore. The number of people I see begging for our freedoms to be taken away more and more bothers me. It makes me wonder where will it end.

I couldn’t give a flying fornication about this preacher and his followers. I take issue with the violation of the right and freedom for them to practice their faith without fear of government reprisals. I wouldn’t feel any differently if this was a Mosque, a Temple, or a Catholic church.

We live in fear right now and that is no way to live. That fear is hammered into us daily by news media, the talking heads of government, and the un-informed. It is also hammered into us by those insisting that because they fear something more than I do that I am in the wrong and should be more afraid or ashamed of myself for not living in fear.

We live in fear of the government taking things from us, from freedoms to actual property. I wonder if this is what people in Communist cold war countries lived like.

When Covid is all over, will we look back and be happy we locked down, or will we lament the loss of those precious moments with loved ones?

I am afraid. I am afraid of what comes next “for our safety” and I am scared that it has gone too far. The Canada I knew growing up will never be the same