HomeNationFreedom of Speech, “Until” or “Unless” 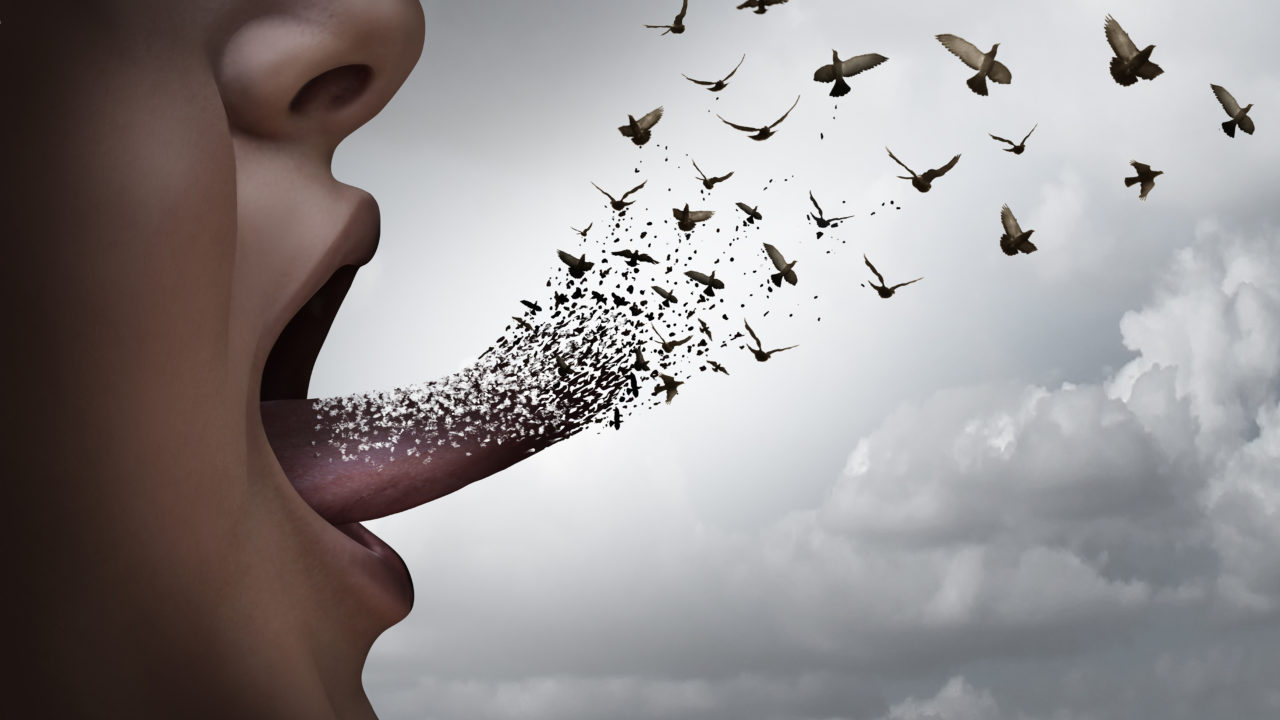 There is a word that only part of America can use and if anyone not a component of that particular group uses the word, there are repercussions. I bet you can name the word that I am talking about. I know you can, but if you are white, you won’t say it unless it is to yourself. If you are black, you can put it in your songs and then get angry with white people who are singing along with you. Of course you can give special dispensation to your white friends to use your word, but be careful that you don’t give out that permission too freely. I won’t use the word here. I don’t like the word and I don’t think anyone should use it.

I had a couple of soldiers come to me once to complain that a white soldier had used their word. He was not part of their group and was in fact a Rebel Flag wearing (after hours off base) redneck. I immediately took control of the situation. Teamwork requires close cooperation and mutual respect. The soldier assured me that he understood he was not allowed to say that word, was in fact forbidden to say that word, and he understood the consequences that I would inflict upon him should he ever utter that word again. I also made sure that everyone in the platoon understood the situation and that no one in the platoon should ever say the word.

Two days later, the same two soldiers said the word. I called them to my office and I enacted the exact corrective actions I said would be enacted should a member of my platoon say that word. They were aghast. But we like each other they said, we are black they said. I calmly reminded them that I was both proficient with the use of my eyes, have gained the ability to see at birth, and my hearing, while somewhat compromised from explosives and weapons fire was sufficient enough to deduce that they were in fact friends.

Then why are we in trouble they asked. Because you used the word I informed them. The confusion on their faces was priceless. So I explained. If there is a word in English or any other language that is so hated that it cannot be allowed to be spoken by the majority of the population, that word should not be spoken by anyone. They complained to me that a member of the platoon used the word; I forbid the use of the word. I reminded them, by producing the statement I had made, that I forbid any member of my platoon from using the word because it hurt our teamwork and our cohesiveness. I asked them if they were members of my platoon, they acknowledged that they were. I asked them what part of ‘no member of my platoon would say the word’ they did not understand. Today the headlines of The West View News, a monthly paper in New York’s West Village, ran using the word. The columnist has used the word before and somehow is not dead yet. They have a small readership in New York, 20,000 or so.

When in the nation that I love, did it become that we could not use a word unless we were a specific part of the population and then they could use the word in song, in movies, in literature? So long as it is their word, they can use it wherever they want but no one else can. If a white person uses the word without special dispensation, it is hate. If they use their word, that is love, a badge of honor, or something like that. It is amazing how flexible a word can be. If one color says the word, no matter the tone, no matter the anger in their voice, it is okay, but if the other color says it, no matter the tone, no matter the emotion at all, they are condemned.

I call bullshit. If that word is so bad, why the hell is anyone using it? It harkens to another era, one of pain and misery. So why use it? What badge of honor does it convey that you want to keep it around for your personal use but will condemn anyone else from using it? I guess it comes from the fact that once it was a distinction and an epithet with no saving grace. It was hurled by one group to another as an insult and it is still used that way today. But now it is used internally without repercussion at all, even enjoyment. But still, if a word has that much power of hate associated with it, why would anyone use it?

There is an entire list of words that are universally banned in print, radio, and television that are mysteriously used anyway but somehow one word has become the defining point in American society because we punish anyone who uses the word regardless of how long ago they used it. If anyone can reach into your past and find use of the word, and you are white, they can destroy you. It’s been done. One thing for sure is that in today’s rapid escalation of social force, any use of the word is going to cause massive repercussions and the internet firestorm already derailed the comment threads of several sites. Why pick up the story at all? Was it really such a slow news day that once found, this story had to be brought to the public consciousness instead of maybe sending a private letter to the editor? Instead of letting the small readership see their paper and either hate it or secretly enshrine it, someone made sure the internet knew about it. One can only assume that they did it out of civic mindedness and not a desire to inflame the situation creating more readers for their network. After all, there is no such thing as letting someone privately fade away when you can make a permanent digital tattoo of the situation and keep the rhetoric, hate, and hyperbole alive for another day and gain more viewership and advertising dollars for your media moguls. Making money off the situation is not part of the issue at all, no sir, nothing to see here. And I have some ocean front property in New Mexico for sale, cheap.

If we are going to ban words from the population, they need to be banned for all the population. Any word that has the power that this particular word has should not be used by anyone for any reason. As I explained to my soldiers, we cannot function as a team or as a nation if we are divided by the use of a word and if there is such a powerful word that causes pain, emotional hurt, and anguish if used by certain parts of the population, but it is okay when used by another part, that in effect, there are those who can use the word and those who can’t, well that is racism and should not be tolerated.

Until no one says the word, we are divided. Unless you, dear readers, want to keep it that way.