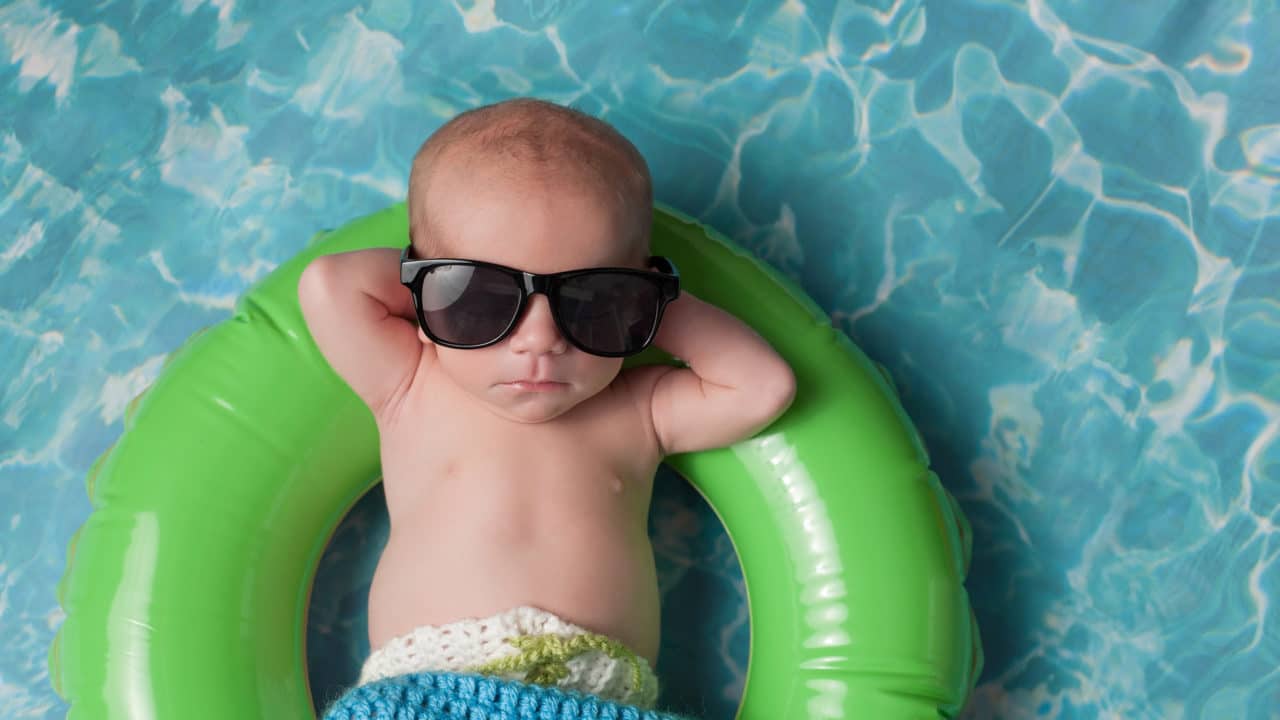 Float Your Heart Out
by Kerry Patton

Sinuses constantly hindered my life as a child. Allergies, common colds, you name it– my nose was constantly stuffed or running with snot. It took years upon years dealing with doctors of all sorts trying to find a remedy. I was tired of doctors and recently took matters into my own hands through a lot of research dealing with alternative medicine, natural healing, holistic healing, whatever you want to call it.

I dramatically cut dairy products which I found caused much thicker phlegm (snot). Of course many medical practioners will claim dairy does not cause an increase of  snot however, since I reduced, on the brink of fully cutting out dairy in my diet, I noticed a dramatic change to my health.

When a common cold is felt lingering, I began to saturate my body with garlic—not pills, not oil, but raw cloves of garlic. Not only has it kept Mr. Dracula away, but you guessed it, it dramatically reduced the duration of my colds and brought immediate relief to chest and nasal congestion. 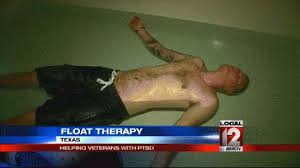 Anyone who knows alternative medicine/natural healing will be first to state that I am not even close in capturing all the different natural remedies out there and I would agree with them. It’s not my intent to. My intent here is to discuss one major alternative, unorthodox, non-westernized medical practice that could assist our veterans–Floating.

Some of you may have heard of floating while others may have heard of deprivation, isolation, or dream tanks. Several names exist for what I am discussing here and because of that, I will stick to the basic term as floating or float tanks.

A friend of mine, a Hollywood up and comer who was in a Transformers movie, Mikal Vega is a former U.S. Navy SEAL. He is also the founder of a non-profit organization known as Vital Warrior. Let’s just say, the two of us have some things in common—umm, like a serious belief in alternative medicine and natural healing.

Through a recent phone conversation, Mikal and I were chatting away and somehow our conversation moved to military injuries—not just physical but also mental. I explained that I suffered some cervical issues due to a helicopter incident back in 2008. He immediately knew what I was dealing with.

Mikal, after listening to me and my bitching about pain and discomfort, simply asked if I ever tried a float tank–which I had not. I heard about these tanks and always wanted to try one but they are relatively new considering they began to hit the streets in the 1970’s but took a hiatus and it wasn’t until recent when they really started to make a comeback.

Mikal was simple and direct when he said, “Kerry, you really should try one… I’m telling you, they work.” Who isn’t going to listen to a U.S. Navy SEAL turned movie star?

I did some homework and found the closest float tank therapy location to be a two hour drive from me. I didn’t care; I was going to make the trip.

A week later and I ventured off to “Art of Floating” located in Bloomsburg, PA. The spa-like premise was pristine. Quiet, clean, tranquil, etc., it was everything one would want when trying to enter an incredibly deep state of relaxation for mental and physical repair.

Elise, a true professional who serves as a Float Facilitator and Message Therapist, walked me through the process, answered any and every question I had, and put me in the float for one hour. 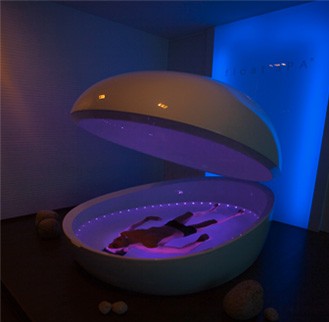 The tank was pitch black. The noise was so silent, it was deafening. The ten inches of water consisting of 1,000 pounds of Epsom Salt was exactly 93.5 degrees—perfect exterior skin temperature. And all I needed to do was merely “let go.”

Admittedly, I was uncomfortable at first. My body was naturally floating in the dense salt water which meant my neck was naturally positioned as it should be (having a neck out of natural position for several years now…yeah, it can be uncomfortable when it’s actually in the proper position).

I was concerned about time and constantly asked myself “how much longer do I have?” My breathing was heavy and deep—so much, as I said earlier, the silence was deafening—yes, all I could hear was myself breathing. Thoughts constantly ran through my head.

I am a guy who cannot relax during a message—literally, I just can’t do it. At first, I found myself unable to relax in the float tank as well. But with time, I began to let go and simply let the floating experience do what it is intended to do, then, before I knew it, time was up.

One hour passed as if it were just five minutes. Literally, it was possibly the fastest one hour of my life. I was incredibly relaxed when I left the float. I was so relaxed, I felt like I slept for several hours—but I didn’t sleep (even though there is nothing wrong with sleeping in a float tank—to date, no one has drowned in them). I was so relaxed that I found I actually ventured into a true meditative state of total relaxation.

Earlier in the day, when I started my float journey, I was in pain. I remember opening the car door and feel a sharp pain electrify my elbow around my Ulnar nerve. It was a pain I felt for at least two weeks any time I opened a door of any sort, opened a bottle or jar, whatever. And it was all caused by an old injury in my neck. The pain comes and goes depending on the physical activity I engage myself with.

When I opened my car door in the parking lot as I was leaving the float center, I remember looking down at my arm and saying to myself, “No way.” I was in disbelief. The pain in my elbow was gone. So, being curious, I closed the door and opened it with my other arm. Same result—no pain.

It’s been a week now and the pain in my elbows still is non-existent. Sure, my neck is messed up and sure, my neck remains uncomfortable. I didn’t expect a miracle of total healing especially in just one hour. But I did find another tool in my toolbox of alternative medicine and natural healing.

How convinced am I about the benefits of floating? I am looking into acquiring one. The issue: they are expensive as all hell and I really cannot afford one at this time. But with that said, think about that last statement for a moment. Isn’t that like saying I cannot afford to live a healthy lifestyle?

Somehow, someway, and in time, I will have easy access to a float. I don’t know how or when, but I am confident it will happen. Why? Because of all the things I have tried to bring physical and mental comfort, it’s the one thing that worked best—for me.

If you are tired of dealing with medical professionals wishing to fill you with drugs for any reason be it mental or physical issues you suffer, I encourage you to look at alternative options. They are out there and they are not all voodoo hockey pokey nonsense.

Alternative medicine and natural healing does work—you just need to find which form or combination of forms works best to suit your own needs. For me, a combination of Yoga and Floating seems to be working—if my friend Dr Jenn ever gets her acupuncturist in her chiropractic office, I will begin to include that into the mix as well.

The point being, don’t be afraid to look into unorthodox approaches to make yourself better—mentally or physically.

This first appeared in The Havok Journal August 6, 2014.