HomeNationFinanceIs It Safe To Use A Bitcoin Paper Wallet? 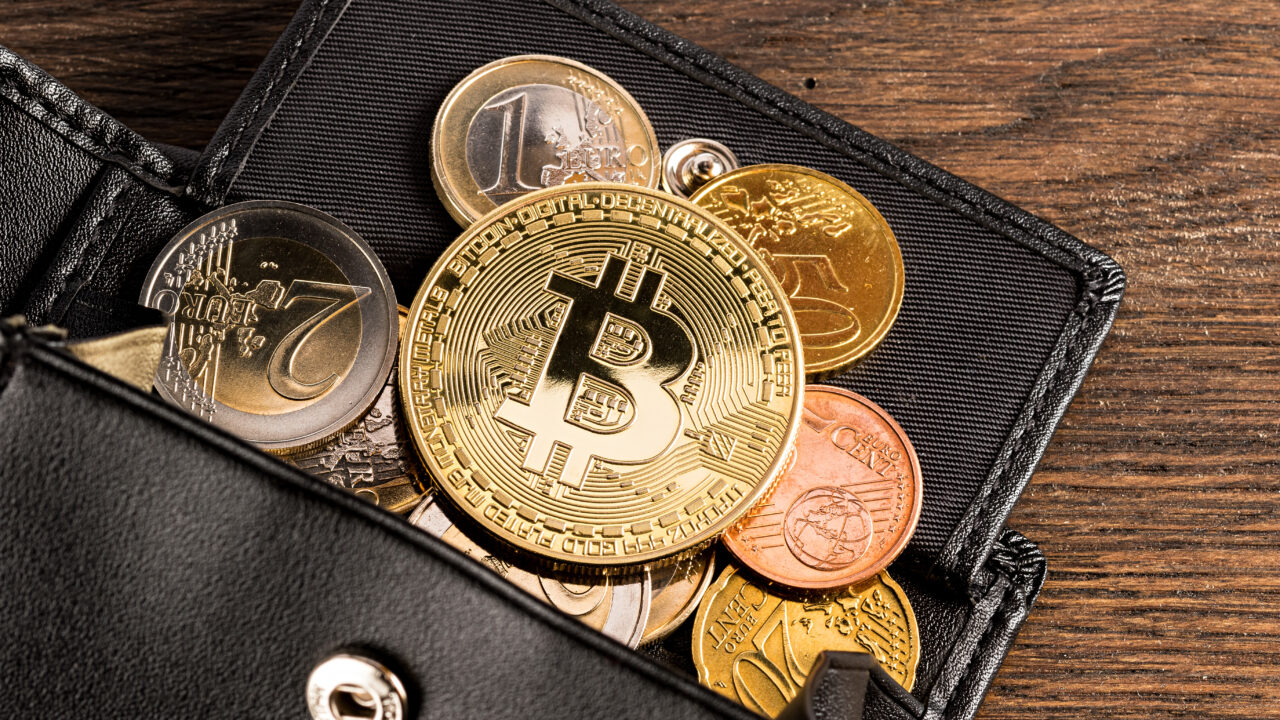 A paper wallet holds your private and public keys in an offline environment, usually printed on a piece of paper. This is different from a web-based wallet, as your private key never leaves the device you use. Many people feel safe investing their bitcoins in this manner because they believe it is safer than online wallets with third parties who have access to your keys. While this is relatively true, it is possible to lose your private keys in a paper wallet.

It’s also possible for you to not be able to recover your bitcoins from the wallet if you can’t get the private key back. Bitcoin paper wallets are also not insured by any financial institution and are not insured against loss. Another big concern with paper wallets is that they aren’t private either. Anyone who has physical access to your wallet will have access to your private keys, which means they can spend your bitcoins. This is not something to be concerned about if you are using a truly secure environment for keeping the wallet secret and away from prying eyes, but it could be an issue if it’s just lying around in a drawer somewhere.

It’s also possible for hackers to attack a website that generates the keys, so there’s no way to tell who has generated the keys. Not all websites and services that generate paper wallets are malicious, but you should use caution when using them. There are some very user-friendly ways to generate paper wallets, but it’s generally easier to generate them from a secure computer offline. Paper wallets are also a little more expensive than other alternatives, but you’ll own your private key outright without having to rely on any third-party company or service. BitIQ has a lot to offer institutional investors. Their software is easy to use and makes trading cryptocurrencies easier than ever before. They are constantly updating their software to ensure that their users have the best possible experience.

How to transfer bitcoins to a paper wallet?

The easiest option is opening a merchant’s account with an exchange. This will allow you to buy bitcoin from your bank and sell it at the current market rate. Follow the instructions on how to set up your exchange account, and then change digital currencies in Bitcoin-to-USD on that page. Then, follow the instructions on how to transfer bitcoins into your paper wallet program; you’ll need a computer or smartphone not using that exchange for this process.

There are several companies that offer similar services to exchanges, but as a service provider rather than as a marketplace. This often means you’re paying a fixed rate so that the price doesn’t change between when you pay and when you receive the bitcoin; this is useful if you know you want to buy $100 of bitcoin from an exchange later on. The main difference between service providers and exchanges is that the former will not let you use your bank account for deposits: instead, they require a wire transfer or PayPal payment.

Setting up a wire transfer is a bit more complicated than the other options because you have to go to a wire-transfer provider and set up the account. Many providers say they charge a flat fee for this service, but it will usually depend on how many bitcoins you want to transfer; make sure you ask the right questions before you commit.

What is a Bitcoin Paper Wallet?

A paper wallet is a document that contains all of the information that you need to generate the bitcoin private and public keys you need. That way, you can use your paper wallet to send and receive bitcoins on a computer or smartphone. The private key is never sent over the internet, so even if your hard drive malfunctions or your computer gets hacked, no one else will be able to get access to the bitcoins. And since all the information is on the paper wallet, it’s easy to keep track of your savings.

This is not the only method of generating a bitcoin wallet, but it’s probably the most secure. You can also generate your keys and backup them on a computer or smartphone. But that’s not a good idea because you’ll need to restore your wallet from backup every time you want to make a transaction. A paper wallet is perfect for storing funds until you’re ready to spend them. It’s also a good idea to print out several copies of your paper wallet and keep them in separate places. That way, if someone gets ahold of one and attempts to withdraw the bitcoins, the rest of your copies will still be safe. And if you need to make a backup, you can create a new bitcoin address and transfer the funds over.