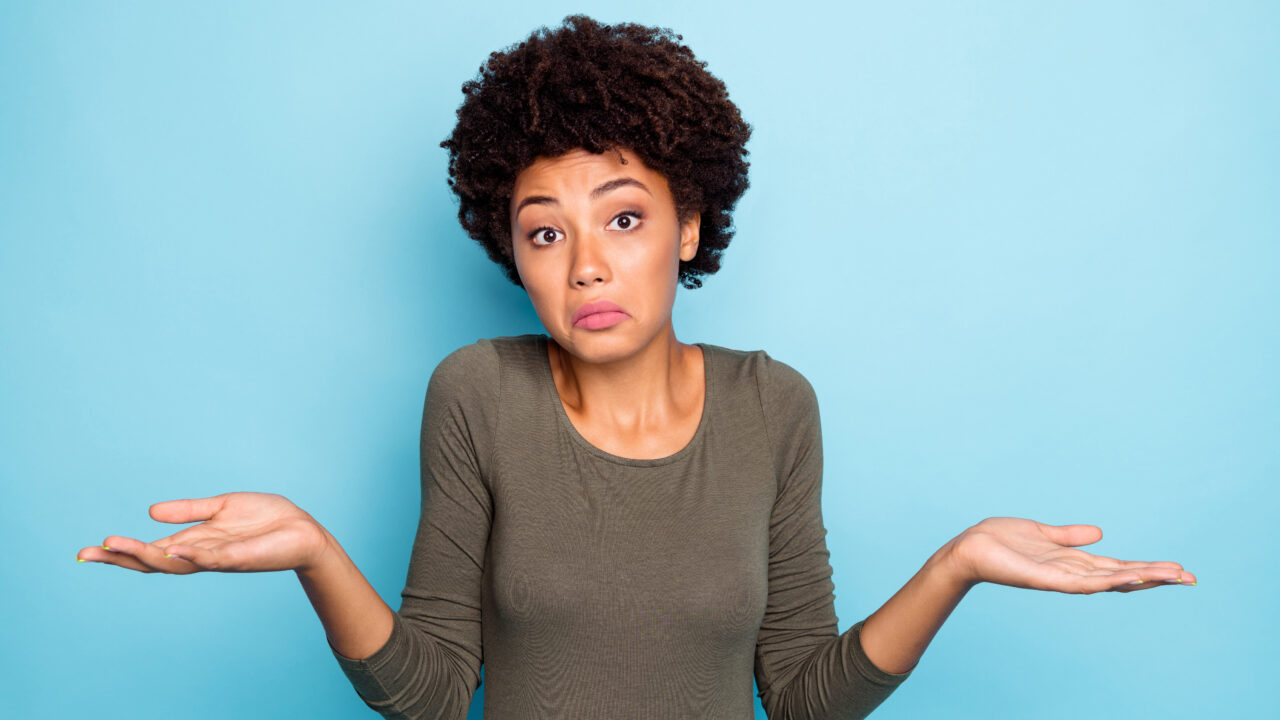 “I wanted to win that race, but I certainly would have settled for a top three. But it is what it is.” – Dale Earnhardt Jr., 2006.

“Here’s the DFAC.” He was a lieutenant assigned to the BDOC. He’d been chosen to orient me to the FOB. “It is what it is.”

“Hey, sir, can we stipulate that everything you show me is what it is?”

“It all is,” he affirmed. “It all is what it is.” He was a Berlin Wall of aphorism and I felt like a fleeing East German who just realized that my ladder was still a few feet short.

So, if it is what it is… what exactly is it? It is a tautology, of course: it is what it is, just as a fish is what a fish is. But nowadays we are prone to believe that a man is a woman, 19 deaths per year are a genocide, and Joe Biden stole the election, so perhaps a tautology has never been more important: in the face of nonsense, otherwise, needless repetition might actually be very needed. But then, that’s rarely what we intend when we pontificate that “it is what it is.”

To us, it is a rationale for 16-year old child brides and for COVID deaths. It is an “enlightened way of living” and it is also “actively harming you.” It is as contagious as a yawn and as common as gluten, yet artistic influencers like Martin Scorsese and Max Holloway seem to regard its every utterance as a novel dose of profundity. So who are any of us to argue? Just deploy it at will. You have all the intellectual and cultural top cover you need.

I was at the post office. “What is the time difference between sending this priority or sending it standard?”

“Priority should get it there within two days. You know how the weather’s been.”

“It is what it is.” And she shrugged again.

Since she appeared stuck in an OODA loop of aphorism, I nodded and backed away slowly, afraid she might self-destruct like a fembot in Austin Powers, if I gave any sign that I required an original answer.

Longtime New York Times columnist William Safire identified another culprit, one J.E. Lawrence, who, in 1949, wrote: “New land is harsh, and vigorous, and sturdy. It scorns evidence of weakness. There is nothing of sham or hypocrisy in it. It is what it is, without an apology.”

But Safire mis-Safired by taking aim at Lawrence. Maybe Lawrence coined the phrase; he certainly didn’t popularize it. With all due respect to the significant cultural impact of the Nebraska State Journal, the supergroup of Johnny Cash, Kris Kristofferson, Willie Nelson, and Waylon Jennings packed a much larger bullhorn.

When the Highwaymen released the song “It Is What It Is” in 1995, the phrase had lost none of its novelty: “I am what I am/’Cause I ain’t what I used to be/’Cause it is what it is/But it ain’t what it used to be.” But then, 1995 was also the year Heat, the greatest movie ever made, was released, containing the greatest movie scene ever shot, in which writer/director Michael Mann scripted a line: “Yeah? Then maybe you and me, we should both go do something else, pal.”

Tragically, that line did not make it to the screen. Instead, when Al Pacino tells Robert DeNiro that DeNiro’s life of crime sounds pretty barren, DeNiro states, “It is what it is. It’s that, or we better both go do something else, pal.” Being that Heat was for cop movies what Paradise Lost was for the epic novel, we cannot understate the significant cultural ripples this may have caused. It is entirely possible that an almost stillborn aphorism was resuscitated due to DeNiro’s gratuitous ad lib.

“It is what it is” was well on its way to maturity after Al Gore lost the election in 2000 and said, “I strongly disagreed with the Supreme Court decision and the way in which they interpreted and applied the law. But I respect the rule of the law, so it is what it is.”

Safire probably thought that after USA Today named it the number one phrase of 2004, he could not possibly overexpose it. But by devoting an entire column to it in the New York Times in 2006, he probably assured the ubiquity of it is what it is, establishing it as a veritable Swiss Army tool of conversation.

Overheard at an outlet mall J.Crew, two women: “Which do you like more, the blue one or the green?”

Is it though? Is there ever a time it is not what it is?

We may not be as smart, wise, perceptive, responsible, innocent, or interesting as we’ve let on, but have an impenetrable wall of verbiage to hide behind. But what are you going to do?

This first appeared in The Havok Journal on March 3, 2021.

Chris writes regularly at The Havok Journal in addition to hosting the Profiles in Havok podcast. He is a former nightclub bouncer, firefighter, corporate security trainer, and prison chaplain. He has done stand-up, been homeless for extended periods of time, had screenplays optioned, and gotten married. He was also in the military and spent 33 months in foreign combat zones, earning a Bronze Star in Afghanistan. He has written one book, edited another, and is working on a third. He can be reached at Savage Wonder.