HomeNationBusinessStop, Shut Up and Sit Down | Special Forces and Entrepreneurship 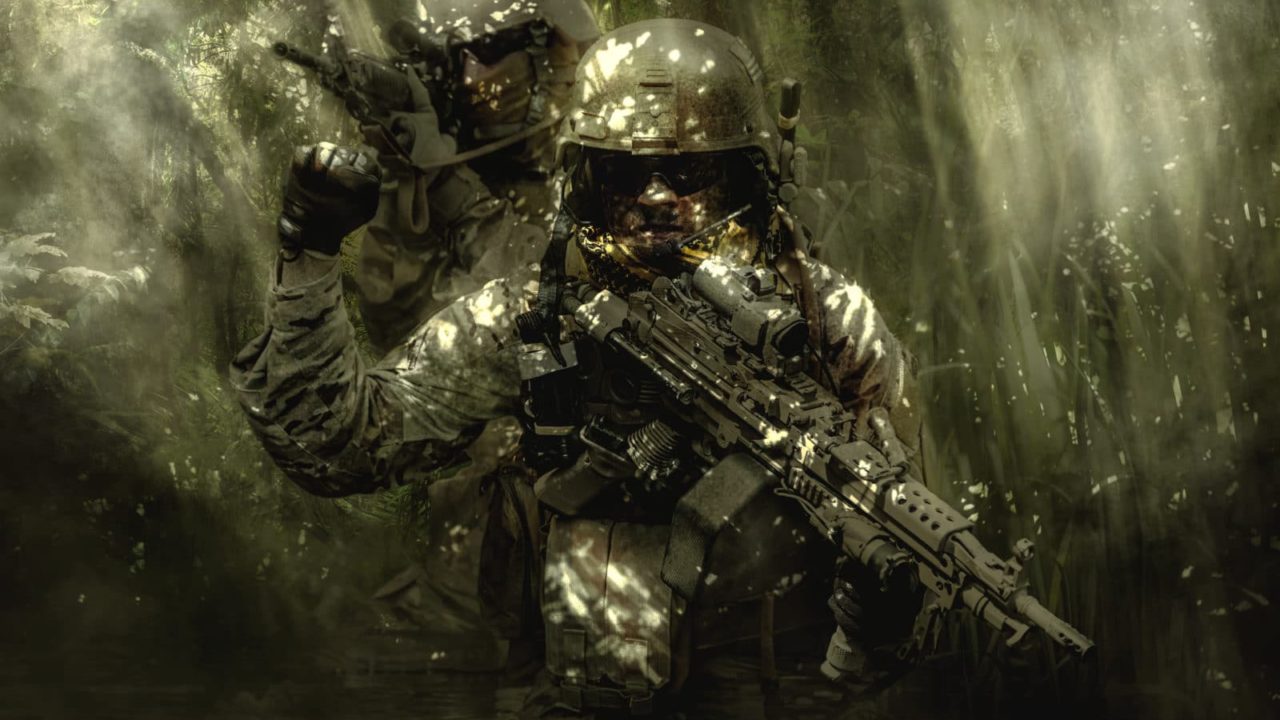 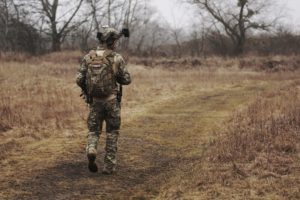 2003, Far East Asian nation, the mere formality of a meeting. Little more than a press event really, the final meeting between Minister of Finance and Minister of Science and Technology as well as with four of the nation’s leading industrialists. Mock signatures and chops on agreements signed days prior. All for the TV cameras.

Everything had been worked out months in advance, all terms of all related contracts and agreements of what was to be a five year, two hundred-million-dollar investment in our signal-to-noise and system-on-a-chip technologies. It was a quasi-public-private affair, half from the government as guarantees and half from the nation’s top four telecom equipment manufacturers. Only the deal never happened.

Never happened because damned inventor and CEO, couldn’t keep his mouth shut. Instead, letting his pride override sound judgement. The night just prior to this early morning event, we’d even had the Chairman of our Board, a highly seasoned and successful executive in the semiconductor industry in Singapore, make the trip over to provide final coaching to the first-time CEO.

Chairman cautioned him to let me do the talking except for the very end when our CEO was to make a brief statement, thanking the government and Ministry broadly and the Minister particularly, for hosting the event and for their efforts in facilitating making the deal happen. We thought our Far East Asia born and raised CEO understood such things. We were wrong.

Fast forward seven years. 18E schoolhouse, Special Forces Qualification Course. Providing briefings on communication equipment, setup, message formats, operational and contingency planning and a lot more required during Max Gain. Grueling, multi-day humping up and down mountains and through the woods kind of event. Culmination exercise every Communications Sergeant must pass to go on to Robin Sage and hopefully one day to wear the Green Beret.

“Stop talking, shut up, and sit down.” This directed to me in front of everyone, from TAC in charge of receiving today’s briefings from the students. Didn’t he know this was my briefing? I was the one ultimately responsible for the success of the briefing. It was my possible future career in Special Forces on the line.

Yes, but I wasn’t the subject matter expert on the topic being briefed at that moment nor had I established a relationship with this TAC. That happened to be a young man in our group already with years rebuilding radios as a hobby. A young man who’d, out of shared affinity, early established rapport and a professional relationship with this specific TAC. They’d even worked together outside the schoolhouse for the past two months, as the student pursued a HAM radio license. Course this TAC was the lead instructor for.

After a brief moment of indignation, as I stopped, shut up, and sat down. Chagrined. Knowing our TAC was right, though not exactly why. Thought about the exchange. In particular, this last, professional relationship and rapport already established. I remembered a sizeable investment evaporating because another individual had done exactly as I just had. Years prior. In a Far East Asian nation.

Over the following days, slogging through the unpleasant countryside of North Carolina. Moving long distances from point to point to set up equipment, establish secure communications, and receive instructions before moving to the next point, all without being seen. I thought a great deal about presentations, engagements, and meetings and who should be the lead. Truth was, I’d never really formally thought it all through, despite success is virtually always dependent on this one thing. Getting right who’s leading any given engagement.

It’s one thing when a two hundred-million-dollar deal is on the line. Quite another when it’s lives that are dependent on the right individual in the lead. I’d experienced and watched, in the startup world, as people were confronted with financial setbacks and even ruin when the wrong person was in lead. Service with Special Forces, however, seeing cost in mission failure and spent lives, would drive home the importance of getting this thing right. Over course of the past ten years, I’ve developed five principles by which I now approach who should lead in an engagement.

–         Not about me | Mission success always comes first, long before my own personal, professional, or ego needs. If this means someone else needs to be out in front, then I need to ensure they are out there leading. Even if it’s my company or contact I brought to the table. If someone else is better suited for a particular conversation with a particular individual. Then they got it, with me providing support.

–         Everything’s judged | Only requires a couple of sentences for anyone with advanced knowledge and experience to judge whether you know what the hell you’re talking about. If you decided to lead an engagement with someone far more experienced than you, know your proposal, company, and entire team is being judged in the assessment being made of you personally.

–         Justifying no | In environments of immense uncertainty, which all startup and high-level business is, any decision-maker of any sufficiency knowns. The best way not to make a costly mistake. Is to say no. If you’re not the right person for the engagement if you make even the slightest error in demonstrating sophisticated knowing and understanding. That’s an easily justified no.

–         It’s all personal | Those who’ve been in business long enough know anyone saying, ‘it’s just business’. Is trying to screw you out of something. Determining who the right individual is to lead any engagement comes down to knowing who’s most personality, background and experience, and personal interest compatible with the decision-maker on another side of the table. And,

–         First time right | There really are no second chances to make a first impression. You must get it right with the very first engagement, regardless of whether introduction through someone else, text, email, call, or personal meeting. With never enough time in a day, decision-makers can’t second guess first impressions, nor override a no. If you were the wrong person for the engagement, failed to make the right impression and the decision-maker justified their first or second no. That’s it.

E.M. Burlingame: IS Founder Emerio Group and the Honos Foundation | Author Starving for Leadership and As Rome Burns