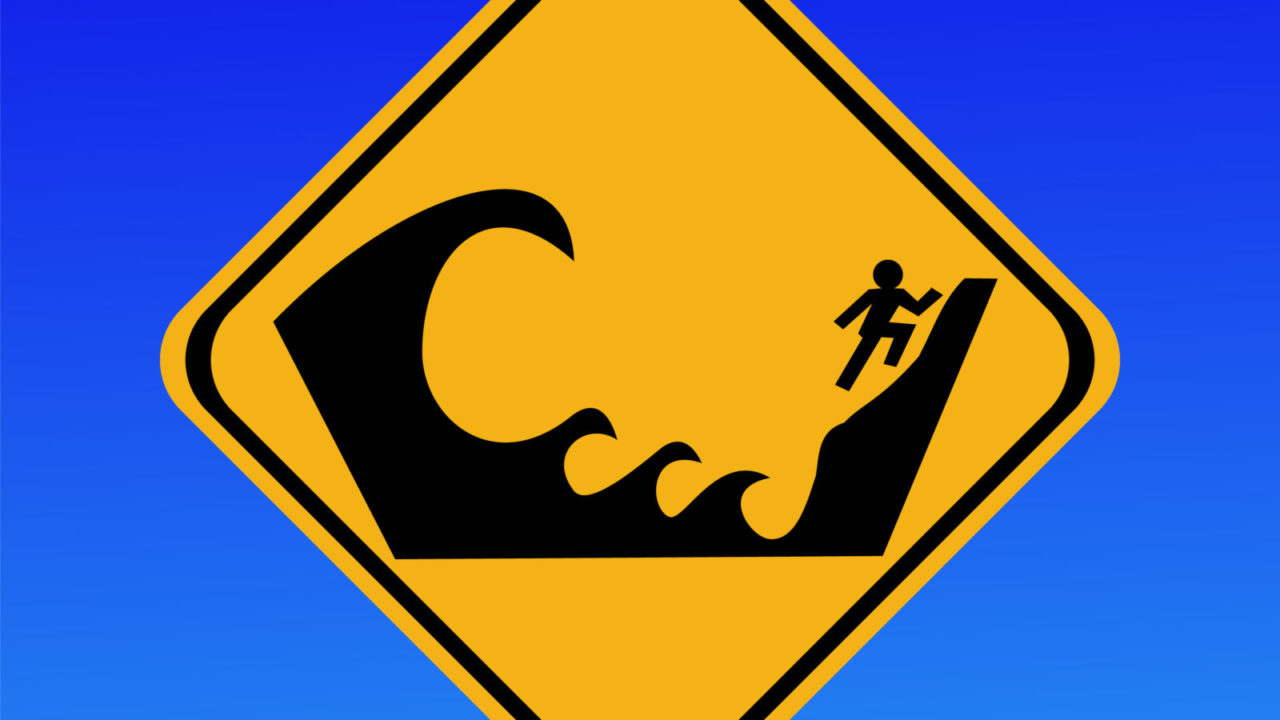 The Affordable Care Act (ACA) is big news lately. Jonathan Gruber made it even bigger. And the word on the street is that people are starting to get upset. “Starting?” Gruber might have a point: if it’s taken this long for Americans to get upset about the ACA, maybe we were are that stupid.

But there’s another facet to this controversy worth getting angry about all on its own. And that’s making the ACA available for ‘undocumented immigrants’ and once again undermining the very process by which we attempt to control access to our nation.  We’re rapidly moving from a capitalist society into a socialist one. The government knows what is best for everyone and is not interested in the voter’s opinion.  Not only not interested, but the ‘experts’ used to frame the legislation believe firmly that they’re smarter than you.

So what’s the deal here? The ACA requires citizens to have access to health care.  That sounds great right? Frankly, it’s a load of crap.  The government cannot manage itself, but somehow they know how to run healthcare? Fine. But the law is ostensibly for citizens.  It specifically excluded illegal aliens. Now it turns out that with just a word change and the wave of his magic pen, Mr. Obama can bypass the legislation and suddenly the ACA is now open to all regardless of documentation or legal status.

Why is it a problem? Illegal immigrants are on the lower end of the income spectrum. Instead of paying for health care, they’d qualify for free or subsidized coverage. Free to them and subsidized by you.

The whole point — initially — to the ACA? To increase eligibility to lower income brackets and make government-sponsored programs available. Now, illegals could qualify for state and federal programs that come out of your tax dollars. What incentive would illegals ever have to leave? What motivation would there be to get their documentation in order? Why even worry about citizenship at all, when they have all the benefits without ever being a citizen?

America was founded on immigrants, blah blah blah, I know. I’m getting tired of all the same pseudo-humanitarian arguments that keep coming up. When will the one percent open their wallets and just hand out money? Right around the turn of never and just after hell freezes over is an accurate guess.

Here is the deal.  I’m motivated by self-interest and I’m not chocked full of compassion or money.  I’ve worked very hard to take care of my family. I’ve never reached out to the government to take something that a little hard work will allow me to pay for.  I expect the exact same attitude out of all Americans. I expect the tax money taken from me to go to to Americans who are in need.

This is not rocket science. If you’re not an American or legally recognized as a documented resident alien, you don’t get squat.  I don’t owe you anything. You’re not part of my cooperative association, I don’t have a social contract with you, and I’m not interested in funding your future or that of your kids.

I am already unhappy with the President and I am not real fond of Democrats in general.  I have a very difficult time accepting legislation where elected representatives simply give money and benefits to those in certain brackets because they get votes in return.  Now we’re pandering to those who want to help out those who are illegal either because they identify with them because they are relatives or because of their shared heritage.

Folks, this is a self-defeating system. If we keep legislating benefits, the only thing that’s going to happen is we’ll have all the benefits in the world on paper and no way to pay for them.  The human tsunami of uncontrolled immigration will continue to beat against our shore, causing untold damage in the near and long terms.  The rich are not going to fund this. They’ll pick up and leave. They can afford to. The middle class will keep paying for these idiotic programs until they are poor enough to qualify. By then, there won’t be any American Dream left.

A pervasive attitude browbeats or shames us into supporting people. If you don’t like illegal immigrants, you are mean and cruel.  Showing the faces of hungry children, they guilt you into support. I was a hungry kid growing up.  I made sure my child was never hungry.  But you know what? There was time my daughter did not have health care, because I made too much to qualify, but not enough to buy my own.  You know what I did? I worked my ass off.  I also took every preventive measure that was within my power.

There is some disillusion that America is about fair.  It did’nt start that way and it is not supposed to be that way. Freedom from oppression does not mean fair.  It just means that everyone has a chance to succeed based on their own abilities, advantages, and a bit of luck.  It does not mean fair.  Life is not a game. There are rules of conduct. However, those rules don’t — and should not — guarantee success. The moment we start guaranteeing people success is the minute the American Dream dies and we lose our way. Take a side trip and read Harrison Bergeron.

I’m not interested in the problems faced by illegal immigrants in their home countries or in mine. We have problems of our own. Illegal immigrants are only one of our problems. There are legal ways to obtain immigration documentation. Maybe those ways need to be reviewed and upgraded, but they still exist and should be adhered to.

I am not sure how well you can fix something, when the very rules to govern immigration aren’t being followed anyway. We cannot fix immigration by ignoring the rules that we’ve already established to control it. First rule, analyze the problem. We have blatant violations of the law and a government unwilling to enforce the laws.

Do we need — need not want — millions of immigrants from Mexico and Central and South America? No, we don’t. We certainly don’t need to make coming here more desirable by giving illegals access to taxpayer-funded programs. And if we really wanted to fix all this, why don’t the citizens of Mexico just vote to become part of the United States? We could expand southward to Columbia and add more stars to the Flag. All of those people could become U.S. Citizens. Then everyone will be eligible for taxes and benefits, plus we could finally establish some rule of law.

If our pathological humanitarianism needs to be satiated, let’s do it the good old fashion way. Invade them for their own good.