HomeNation5 Military Leadership Tips from a Man with a Beard 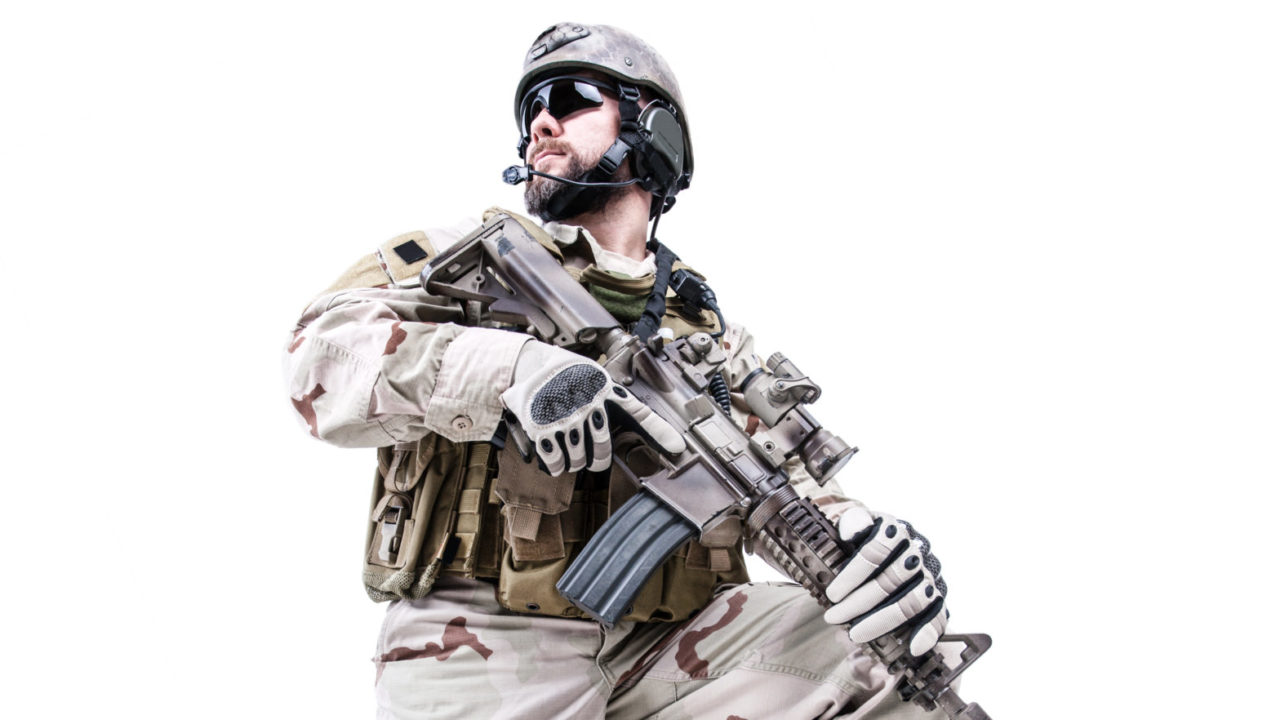 This article was originally posted by our friends over at Ranger Up and first appeared in The Havok Journal on September 16, 2014.

Due to the comments on the American (lack of) strategy for dealing with ISIS the other day, there has been a flurry of activity on the news as well as social media questioning our government’s ability to handle foreign policy and national defense responsibilities.

I couldn’t help but be instantly reminded of leadership lessons that I learned while serving in the Army, and how many in our nation’s leadership – whether they be Congressmen, Generals, or the Executive Branch – seem to not know or just willfully ignore some or all of these fairly simple leadership tenets.

I don’t know if they have time in their schedule to step away from their spa treatments, golf outings, or partisan arguments to read these five simple leadership strategies, but I hope they do. It should be noted that I am not an executive leadership strategist, life coach, or Obi Wan Kenobi – I am just a guy with a beard on his face, some combat time in his past, and a coffee (black) in his hand relaying to you what I was taught once upon a time:

When in charge, be in charge. It doesn’t matter what your position is, what your experience is, the rank on your chest or the certificates on your wall – if you are put in charge of something you damn well better take charge. Don’t try to please everyone (there are always going to be critics), and sure as hell don’t jerk the proverbial car off the road just because you had to take the wheel. It doesn’t matter who you are put in charge of, if they are actually better suited for the position than you, or how prepared you are for the task(s) at hand. A good leader doesn’t let those things deter him or her, because leadership skills are transferable to any situation or mission.

I was in Baghdad on my first deployment in 2006, and Mike, a former college basketball player-turned-tabbed Spec-4 in my squad, told me to go round up the other new guys and get our compound cleaned up because someone important was coming to visit. I honestly don’t remember who the VIP in question was, I just remember the coin he gave to a few guys in our platoon had a bottle opener built into it.

Anyway… Mike put me in charge of this detail and I had absolutely no rank or time in service over the guys I was now in charge of, if only briefly. Now, I was a freaking idiot as a new guy. I mean, a team leaders worst nightmare… like… drive-a-Stryker-down-the-street-with-the-ramp-down bad. He knew this, and knew that I would probably hesitate to lead guys who would more than likely laugh at someone like me telling them what to do. Regardless, he looked me square in the eyes and said, “Skovlund, when in charge, be in charge. If you fail to accomplish the task or properly motivate the other guys to work to standard, it’s your ass not theirs.”

I had (and still have) a lot of respect for Mike, so I didn’t want to fail him – even if it was just making sure the water was stocked and the toilets cleaned. That night, I believe I stepped up to the plate and accomplished the task. We received no complaints about our AO being dirty or unkempt, and I was smoked for a completely different reason so I was successful as far as that task was concerned. I took the lesson to heart though, and it’s something that I think anyone in charge of anything should remind themselves of periodically – especially when thrust into a situation your not prepared for.

Everything that happens or fails to happen is on you. If you are in charge, you can bask in the glory of accomplishment, or the humiliation of failure. A good leader will give credit to the team when there is success though, and shoulder all of the blame when there is failure – even if it wasn’t “technically your fault.” This is why I don’t mind when the Bin Laden raid is put on the resume of accomplishments for our nations leadership, even if they weren’t actually on the ground – they were ultimately responsible. There is, of course, a flip side to that coin and responsibility must be taken even if it would be easier or more convenient to pass the buck.

It was 2009 and I was attending the Army’s physically demanding and prestigious Warrior Leader Course at Ft. Stewart, Georgia. It was my turn to be a squad leader in our small group, and during the middle of one of our classes the First Sergeant came in and handed an unsecured canteen (I think?) to our SGL NCO. It was left outside unattended, clearly bearing the roster number of the guilty party. He was in my squad.

So, the SGL brought him as well as myself (since I was the squad leader) into the office and asked why it was left unsecured and who should receive a negative counseling statement. The soldier who left it, who literally had over twice the amount of time in service that I did, began to stutter something about how his CSM would kill him for not making the Commandants List, but I just thought to myself how many times I had Everything that happens or fails to happen is on you ground into me.

I spoke up and said, “Sergeant, I was in charge and failed to check that all sensitive items were secured. It’s not his fault, just give me the counseling statement.” The NCO was taken aback by this, as I was basically volunteering to be taken out of the running for Commandants List, as well as a phone call to my Battalion CSM. But with other Rangers in the room with me, I sure as fuck was not going to look like a weak leader in front of them.

The NCO ended up letting both of us off the hook, as well as telling me he was impressed with my intestinal fortitude. Cool. Does that mean I don’t have to memorize the Dog Faced Soldier song now? Kidding, of course. Moral of the story, I would rather take the blame and hope for the best, then pass the blame and look weak. Also, I’m going to go smoke myself now for telling a WLC story – which is worse then telling a basic training story (which I have also done…).