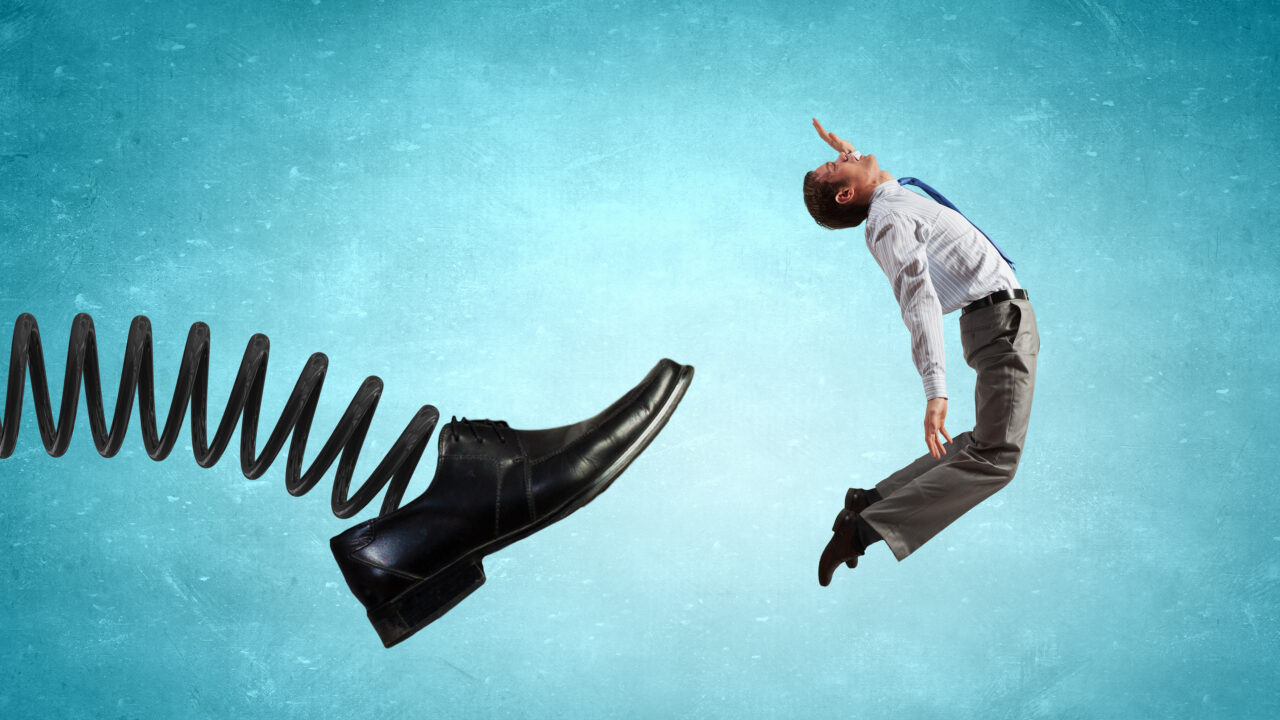 CNN finally got around to firing its long-embattled CEO, Jeffrey Zucker, yesterday. Mr. Zucker technically resigned from CNN, but that move was likely in lieu of getting canned by the far-left news giant. The reason for Zucker’s surprise departure was purportedly the revelation of a long-running affair he was having with one of his CNN underlings, but that’s almost certainly a bullshit story.

Powerful people, in the media in general and CNN in particular, never resign over moral failings. It’s always either something criminal, something political, or something economic that affects a corporation’s bottom line. In this case, it might be a combination of all three.

Before we get to that, let’s review: if you’re an executive at CNN you might get fired after getting busted for kiddie porn and sexual assault on a child. That’s straight-up criminal (and more importantly, hard for the network to cover up); you’re done. Or if you’re a CNN contributor and get caught passing the questions presidential primary debate questions to your favored candidate (always a Democrat), that’s a bit too far politically, even for CNN. To quote the person who actually won that election, “you’re fired,” Donna. If you hold a pretend severed head of the current President of the United States, you probably won’t get invited back to co-host CNN’s New Year’s Eve coverage. And even if you’re the host of CNN’s most popular show and your last name is “Cuomo,” you might get shown the door if you help dig up dirt on women who filed sexual assault cases against your dirtbag brother and then lie about after you get caught, because that kind of thing starts to affect the financial bottom line. it’s definitely political, it’s probably damaging to the network economically, and might even be a little criminal. So Fredo had to go, too.

But there are all kinds of people who get to stay. If you’re caught on tape bragging to your Tinder date how CNN actively worked against the Trump administration during the last election or how the network is trying to “help BLM,” no worries. After all, those are the “right” (meaning, politically far-left) types of politics. You can get super-drunk and say all manner of things about all sorts of people on live TV and still get invited back as a host for special events. Even if you get caught on a live Zoom call furiously masturbating during a CNN staff meeting you get to stay (after a short suspension).

That brings us to Zucker, the man who presided over CNN while all of this was happening. So NOW he’s leaving CNN, after having consensual extramarital sex with a subordinate?? It light of all of the scandal and cringe that is endemic in the Land of CNN these days, there’s no way that’s the reason the powerful and extremely-well-paid head of CNN stepped down. Big bag o’ “nope” on that one.

To begin with, the other party to this story, Allison Gollust, is CNN’s Chief Marketing Officer confirmed the relationship and that it was consensual. If intra-office sexual shenanigans is a fire-able offense at CNN, why does she get to stay? The relationship between Gollust and Zucker was no secret. Longtime news anchor Katie Couric alluded to it in her book Going There. And Andrew “Fredo” Cuomo brought it up during legal actions after he was (finally) fired from CNN for improprieties regarding his brother’s sexual harassments charges. Gollust also briefly served as a communications director for Governor Andrew Cuomo, until her paramour whisked her away to the senior levels of CNN, where she would have been able to influence her new boss (and longtime lover) on his decisions regarding her former boss. And yet CNN has no issues with that huge conflict of interest and perception of impropriety.

So why is Zucker really out, just before a massive deal to spin off the CNN+ network? It might be the trifecta of criminality, politics, and economics we addressed earlier in this article. If Zucker used his influence at CNN and in earlier senior positions to influence jobs for his mistress, that’s probably illegal. He has lost some support from the Democrat Party over his spat with the Cuomos, as well as some far-left activists for not coming down harder on them sooner. But perhaps the most likely of all is that Jeff Zucker’s departure from CNN is that his stewardship is now negatively affecting CNN’s bottom line. Without a Trump administration to rail against on a daily basis, CNN’s viewership plummeted between 80-90%, and Zucker had to cancel CNN’s most popular segment when he fired Andrew Cuomo. The company is a declining, scandal-plagued, lawsuit-happy shell of its former self. And it’s all because of Zucker.

A chief executive can weather some scandal, and even minor criminality. Political fortunes rise and fall, and if you’re a committed leftist like Zucker, you’ll probably be OK. But if you preside over a network wracked by scandal who without the anti-Trump drum to beat finds its ratings in the toilet, and a multi-million dollar lawsuit from its now-former biggest start, right before a big merger and expansion deal, then yeah, you’re probably done. And that, not Zucker’s wandering libido, is probably the real reason he is no longer with CNN.