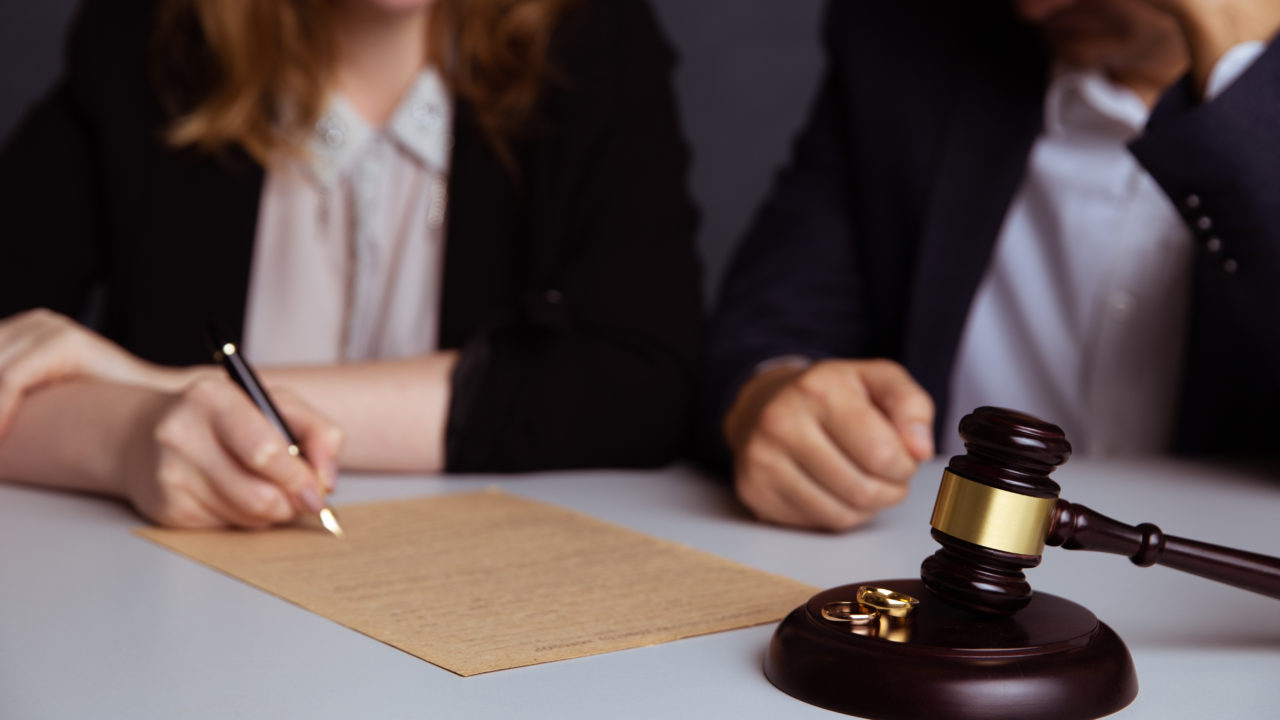 Even if you’re not a lawyer, you probably know at least a little bit about personal injury claims. You know that you can bring one against someone if they harm you, or you can even bring a wrongful death claim on someone’s behalf. The common denominator is that someone hurt either you or someone else, and now you want to hold them responsible in court.

However, what can you do if someone harms a child who is in your care? Is it possible to pursue a personal injury claim on that child’s behalf? Obviously, that child is a minor, and they lack the capability to hire a lawyer and seek justice on their own.

We’ll break down the answer to this question in the following article.

Yes, You Can File on a Child’s Behalf

The answer to the query is that yes, you can file a personal injury lawsuit for a child if an individual or entity harms them. It’s only fitting that you do it because you want to get compensation for the child if at all possible.

One thing that should be in your mind, though, is that different rules exist for doing this in virtually every state. For instance, in Georgia, you must file within two years. That’s how long it is before the statute of limitations runs out after someone harms a child.

Also, keep in mind that if someone hurt your child when they were under 18, but then they turn 18 before the two years run out, they can then file on their behalf. You will have to talk to them about whether they want to do that. They should want to seek justice, but they should also know everything that goes into a lawsuit.

You also might be curious about what injuries or situations most often lead to adults filing lawsuits for children. There’s a wide array of possible injury-causing situations.

For instance, you might have a product liability lawsuit. That’s a personal injury lawsuit you have to file when a product hurts your child.

Defective airbags might hurt a child, or auto defects may do it. Defective seatbelts might bring on a lawsuit, or it could be a bicycle malfunction.

Defective toys or ones that contain lead paint often lead to lawsuits. Flammable fabrics sometimes cause them. A faulty car seat might also lead to a courtroom battle on a child’s behalf.

Why Should You Start the Legal Process as Soon as Possible?

Looking at Georgia as an example again, it’s true that you have up to two years to file your personal injury claim on a child’s behalf, but you should probably get the ball rolling before that if at all possible. That’s because the longer you wait, the less evidence you may be able to gather easily.

If you wait, you might have trouble contacting witnesses, as they can move during that time. They might also forget some of the critical details that would have helped you win your case.

You need to quickly figure out whether this drastic action is the correct step forward. Presumably, very few people enjoy suing an individual or entity, but that’s what you might have to do in some cases if your child sustained significant injuries and you can blame someone or something for it.

What if You Win Your Case?

You’ll be happy if you can win your case for the child, even if they might not entirely comprehend the moment’s significance. If they’re a little bit older, then they should have some idea of what’s happening and what you just did for them.

If you win your case in Georgia, you will have to put the financial dividends in an interest-bearing bank account on the child’s behalf. It’s vital to remember that even if you ostensibly won the case, you did it for the child, so you do not get to keep that money for yourself. You must put it away so the child can use it later.

You might also decide to settle in some instances. That often happens if the individual or entity who harmed the child understands that the lawsuit isn’t going in their favor, and they should try to reach an agreement instead of going on to a jury verdict.

These situations are seldom easy, but if someone harmed your child, you should do everything in your power to rectify the situation.