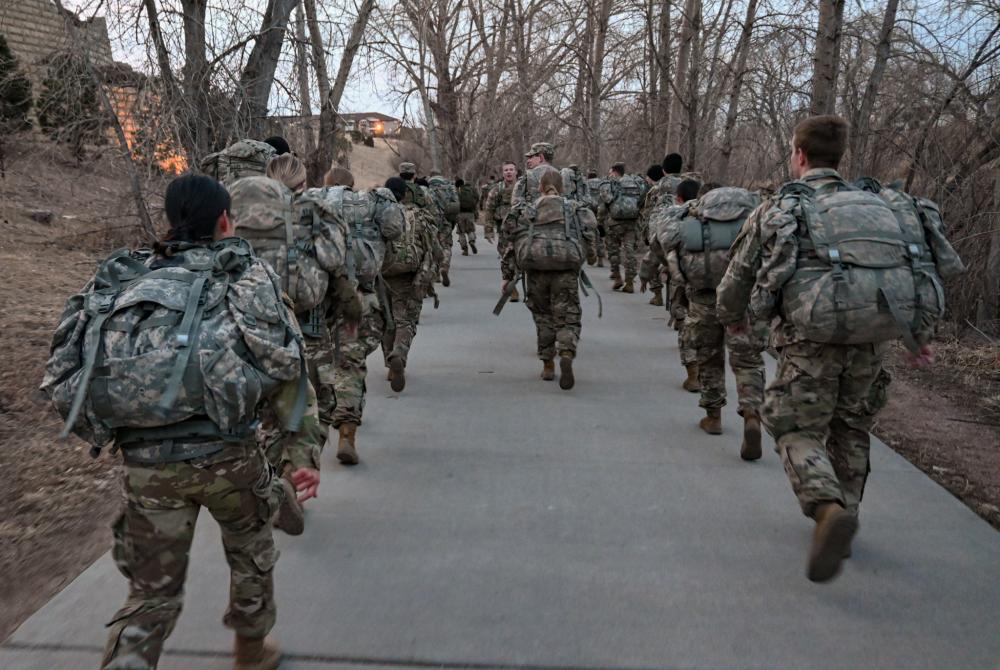 A strange, but true, dichotomy of leadership occurred to me this morning – while as a
leader, you must love those you lead, there is no requirement, nor should there be any
expectation, that those you lead will even like you, let alone love you.

This is a hard pill to swallow. Leaders have to care for their people in an authentic way
but doing the right thing for your people can be unpopular. We have always said things
like: “it is leadership not likership,” or “leadership is not a popularity contest”. However,
we usually used those quips to justify cruel or draconian leadership, but the truth is –
they are both accurate.

We should lead to take care of our people and do what is best for them collectively and
individually, not to make people “happy” or “comfortable”. I remember my first Platoon
Sergeant, SFC Koch, a 1st Ranger Battalion Grenada Raider with the likes of Ray
Devens taught me this important lesson.

As a young 2LT Platoon Leader in the 82nd Airborne Division in 1996, there was a lot
for me to learn, but I had great NCOs like SFC Koch and a great commander in R. J.
Lillibridge. The company was scheduled to conduct a 20-mile road march, a task most
conventional units didn’t undertake. The task seemed daunting to most of the
paratroopers. Some of the leaders started finding ways to get their people out of this
uncomfortable task – finding details, scheduling training conflicts, etc. Honestly, at the
time, I was inclined to join them. I loved my team, they were amazing to a person
– hard-charging, physically fit, and extremely fun to be around (important as a young LT).

I wanted to protect them from this painful task. Heck, we were paratroopers. We jump on
top of the enemy and destroy them. We don’t walk 20 miles to them (boy was I wrong). I
was planning on how to get my team out of this march.

SFC Koch quietly pulled me aside, and reminiscent of Clint Eastwood in “Heartbreak
Ridge” (I swear that character was modeled exactly after Koch), he explained to me why
I shouldn’t protect my platoon from doing this march. He explained that even though the
march will be difficult – 20 miles with 45lb rucks – it will make them stronger – it will
make them better Warriors. He told me that the pain will be temporary, but the benefits
would show themselves well into the future of each Soldier. The task would build
physical and mental resilience, thereby creating better Warriors; Doing the task together
would build camaraderie; Just completing the task would build a sense of
accomplishment, both individually and collectively. He shared with me that my job was
to be an inspirational leader – provide hope (what I was asking them to do was worth
doing), and trust (they could do this and I would be there with them).

So, I did what he recommended, and we were one of two sections that did the march –
and boy was I UNPOPULAR. I was a brown-noser, a “yes man” because I followed the
guidance of the commander. I didn’t care about my people because I didn’t get them
out of it. It was bad – at least until we stepped off on the march – then things changed.
From the moment we started, we started to change – as individuals and as a team. We
were unified in accomplishing this task; we shared the burden; stories were shared and
developed; we suffered together; and in the end, we triumphed together.

Once we were done the unit’s transformation was amazing. They bragged to the platoons
that did not complete the march, or even attempt it. They were closer, felt tougher, and more
confident than ever before. The lesson to me was clear – my job was not to protect my people
from unpleasant and difficult things – it was to provide those hard and difficult opportunities
in training and help them to accomplish them so they would be successful in combat.
My role was not to keep my people “safe” from hard things but help them achieve hard things.

So, I watch less experienced leaders try to shield their folks from tough tasks thinking that is
their role. They equate their popularity with their people with their success as leaders. I tell
them this story, and sometimes this helps, sometimes not. But it hit me today – you must love
who you lead – but it doesn’t mean they will love you – and this doesn’t mean you are a bad
leader. They may not appreciate it at the time, but if you truly have their best interest in mind,
the truth will come out in time (another lesson taught to me by another great Warrior, Eddie
Payne).

The lesson: love your people without expectation of that love in return – take care of them by
supporting them, not shielding them – be the leader you want, not the friend you want – trust
their capabilities and capacity and build upon them. Lead them to be better than you, not to
like you.

He is considered a thought leader in adaptive and proactive programs of instruction centered on the development of leadership behaviors and values suited to dynamic environments and situations of ambiguity and adversity. J.C. recently developed the “Prodromos Developmental Model”, a capacity-building system designed to develop people and leaders for the future, which is outlined in his book. His methods have been featured in Forbes Magazine and the Huffington Post and his work has been referenced in Forbes, Inc., and Entrepreneur.
Tweet
Share
Pin
Share
0 Shares
Tweet
Share
Pin
Share
0 Shares