HomeLeadershipAre You a Boss or a Leader? 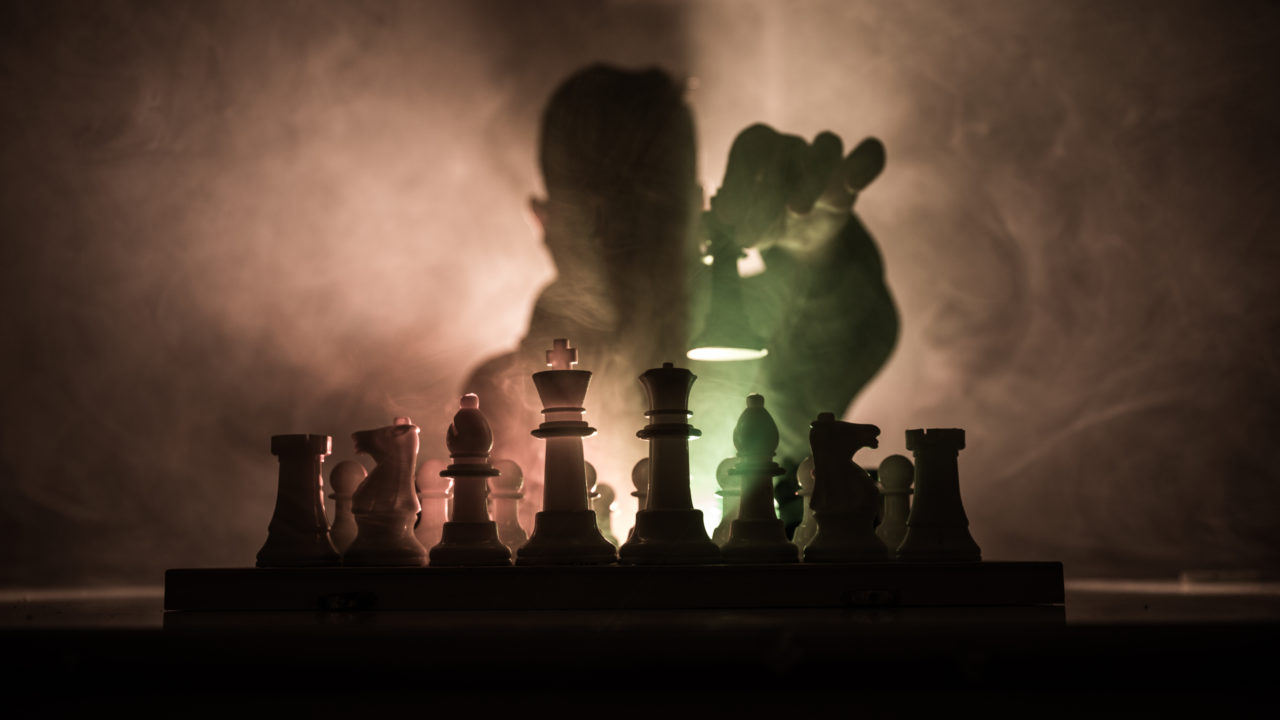 Are You a Boss or a Leader?
by Ayman Kafel 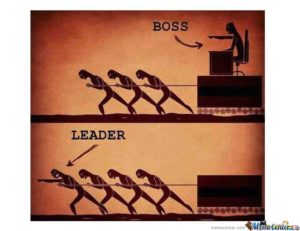 There are many seminars, speakers and classes concerning leadership, how to lead and how to supervise. There are a ton of books out there regarding these very topics. People pay hundreds of dollars to listen to someone tell them how to lead. I am not a supervisor at work, but I will provide a lens into why I differentiate between bosses and leaders. Is there a difference between the leader and a boss?

A boss is someone in a leadership position such as shift supervisor, manager, vice president, police leader or military leader. A boss is one who demands, one who rules within authoritarian hand, one who repeatedly reminds their staff of their rank. I have dealt with bosses throughout my life whether they were managers, police leaders, or military leaders. I’ve come to realize they all have similar traits. These traits are micromanagers, lack of trust, isn’t concerned with the welfare or their workers, they accuse too quickly, no clear expectations, reminds everyone they are the boss.

A leader is someone who can motivate others towards a common goal. The leader has strong interpersonal skills, strong personalities, and be able to use the strength they see in others. A leader is in the trenches with their people rather than sitting comfortably in an office.

At the start of my law enforcement career, I was working New Year’s Eve. It was cold, the wind was biting, most of the officers were all outside in a city. Most of were either wearing winter caps or watch caps to keep our heads warm. A deputy chief drove around and ordered all of us to wear our regular hats because his did not like the look of the winter caps. Meanwhile, he drove around in a nice, warm police car. That pissed a lot of us off. As soon as he left, we all went back and wore our winter caps.

An example of great police leadership: I received a phone call at 1 am from my police department stating there was a drive-by shooting in the city and all detectives were called in. We investigated the shooting for over 20 hrs straight. We caught all those involved. Our unit commander gave me and my partner the rest of the evening shift off so we could go home and sleep. As soon as my head hit the pillow, I was asleep.

An example of poor military leadership: We were all at the range one day. This LTC, probably the most miserable asshole I’ve ever met, was in charge of the Battalion at the time. He yelled at this Private he caught sleeping in the bleachers. A few minutes later, we found him asleep in a separate part of the bleachers. Pictures were taken of him for laughs. He was not respected at all. He was a horrible “leader” he was definitely a “boss”.

An example of great military leadership. In Iraq, the squad I was in, we were the Battalion Commanders (BN CMDR) Personal Security Detail (PSD). The BN CMDR was one busy leader. Our BN covered a large area of operation (AO). So we would travel far and wide to check on every unit under his command. Our furthest drive was over 15 hrs. That was 15 hrs driving through insurgent, terrorist and IED infested roads. The BN CMDR would also have us patrol our AO. He was right there with us. Day or night. Sleep or no sleep. He was out there with us. If he end up on a large base that had a cafeteria. He would have us go eat first and he would stay with our gun trucks. He taught me a lot about what being a good leader was all about. He led, not supervised.

I have met spectacular leaders. Some of these leaders didn’t have any rank. They were not supervisors or managers. Sometimes leaders are already within an organization and do not need rank to have people follow them. Leaders know how to take control of a situation and are able to adapt to whatever working conditions that is presented to them. They inspire others to follow suit. Sometimes, it’s unbeknownst to the leader that they have that effect on others.

A leader leads, a boss supervises. Let’s think about this for a second. In the Army we have a saying, “lead from the front.” A phrase used a lot by officers and Non-commissioned Officers alike. A leader works with their team until the mission is done. A leader is first to arrive and last to leave. A leader spends time getting to know their people. A leader cleans up with their team. A leader eats last. A leader acknowledges the successes of the team and not themselves. A leader scolds in private and praises in public.  A boss sits back and gives their people work to do. A boss supervises and micromanages. A boss takes credit for the work that their team has done. A boss scolds in public and hardly ever praises. A boss works their team to the point of exhaustion. A boss does not know their team very well.

Are you a boss? Or are you a leader? And Why?