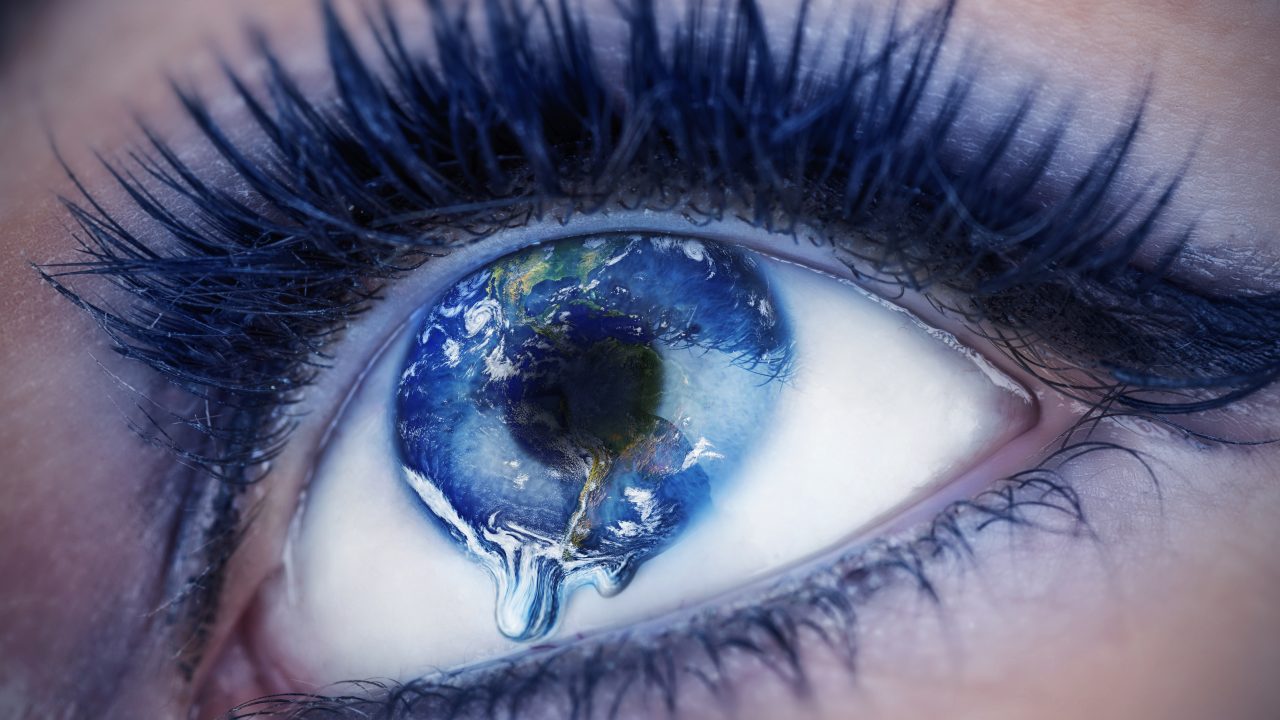 There are countless examples to draw from in modern history wherein a nation-state does not have a shared identity amongst the populace, and diverse social identity, typically along ethnic distinctions, almost invariably digresses to some form of turmoil or conflict within that state. The three most commonly categorized separations between nation-states and those with a distinct shared identity among many academics derive from a desire for autonomy, ethnocultural associations, and diaspora, the mass dispersion of a people from their homeland. The following article addresses these three reasons for a divergence between a nation-state and the shared identity of its population.

Most scholars will typically cite cases in Central Europe such as Ukraine, the former Czechoslovakian state, and especially the former Yugoslavia because the diaspora and subsequent conflict in each of these examples were so definable, and European thought birthed the concept of a nation (Harris 2009; Hroch 2019). Throughout the rest of the world, however, particularly in the Middle East and Central Asia, there is an equal amount of hostilities and discord revolving around some other social identity over a national identity likely created in the wake of  “Second Wave” anti-colonialism revolutions (Rapoport 2019). Even today, a significant source of low-intensity conflicts, such as between Pashtu and Dari tribes in Afghanistan, Palestinians and Israelis, and the Kurds with four different states, can be attributed to arbitrary borders drawn to define nation-states (Harris 2009).

Moreover, Western Europe is not without its internal strife between shared identity and nationalism, such as the U.K.’s “the Troubles” with the Irish Republican Army (IRA) in Northern Ireland or the Basque separatists like Euskadi Ta Askatasuna (ETA) in Spain, each seeking their self-determination (Kaufmann 2017). Contemporarily, the Scots and Catalans have sought more democratic means of obtaining sovereignty for a shared identity apart from their current nation-states but failed during their popular votes. The Quebecois have also experienced similar challenges in winning autonomy using the ballot process despite having a dramatically different ethnic culture from the rest of Canada.

A far more passive element that can create a certain lack of cohesion in forming, solidifying, or maintaining a shared national identity is preserving cultural heritage, particularly among immigrant communities, even several generations displaced. The U.S. is the most well-known for this, where citizens often refer to themselves as Italian-Americans, Irish-Americans, Puerto Rican, or “Vikings,” where the shared identity can be more prevalent over nationalism (Erikson 2010; Kaufmann 2017).

Those ethnocultural distinctions, however, still tend to be largely state-centric. The U.S., for example, is less divisive or conflicted than perhaps the diaspora within a specific immigrant or ethnic community, such as Little Odessa in Brighton Beach, NY, or Little Mogadishu in Cedar-Riverside, MN (Bonikowski and DiMaggio 2016). Neo-populist and nationalist movements have attempted to create a sense of unity and pride in national identity, predominately in the U.S. and Europe, but stereotyping, xenophobia, isolationism, and other in-group/out-group heterogeneity and homogeneity make this challenging if not impossible at times (Bonikowski and DiMaggio 2016; Brubaker 2019).

In these diasporic communities, in-group/out-group social identities and stereotypes take root and undermine integration and acceptance of the host state’s national identity, often resulting in disparities in opportunities and justice, real or perceived, and can often lead to conflict (Camacho 2016). Diaspora can also occur when a more significant state conflict or similar absorption of territory by another state changes a border. An instance of this commonly referred to is the occupation of Bohemia and Moravia in Czechoslovakia by Nazi Germany over claims that ethnic Germans in the diaspora after World War I desired reunification.

Another contemporary example is the Russian Federation’s annexation of Crimea from Ukraine. Here, decades of hostilities between pro-Russian separatists and Ukrainian nationalists have escalated to the point that opposing state military forces in the disputed territories have begun more actively asserting their claims to the region (Harris 2009). Similarly, Putin has justified the ongoing Russo-Ukraine conflict under the auspices of protecting ethnic Russian in Donbas.

In closing, the Twentieth and Twenty-First Centuries have provided numerous examples where a nation-state does not have a shared identity and has more often than not devolved into some form of conflict, armed or otherwise. Social identity, most frequently along ethnic divides, will often be the source of divergence between the state and a segment of its population, particularly outside of Europe, where the concept of nations first took hold. Autonomy, ethnocultural heritage, and diaspora are the primary reasons for an unshared national identity.

However, even within those divisions will result in differing levels of in-group/out-group dynamics or conflicts. Decision-makers have used peaceful methods to align a nation-state to a shared identity from ballot initiatives, emigration, and repatriation and incorporating populism into nationalism. Still, unfortunately, more hostile means such as state annexation of territory, terrorism and resistance movements, and genocide have been employed to force it.