HomeFitnessDo You Want Zombies? Because That’s How You Get Zombies. 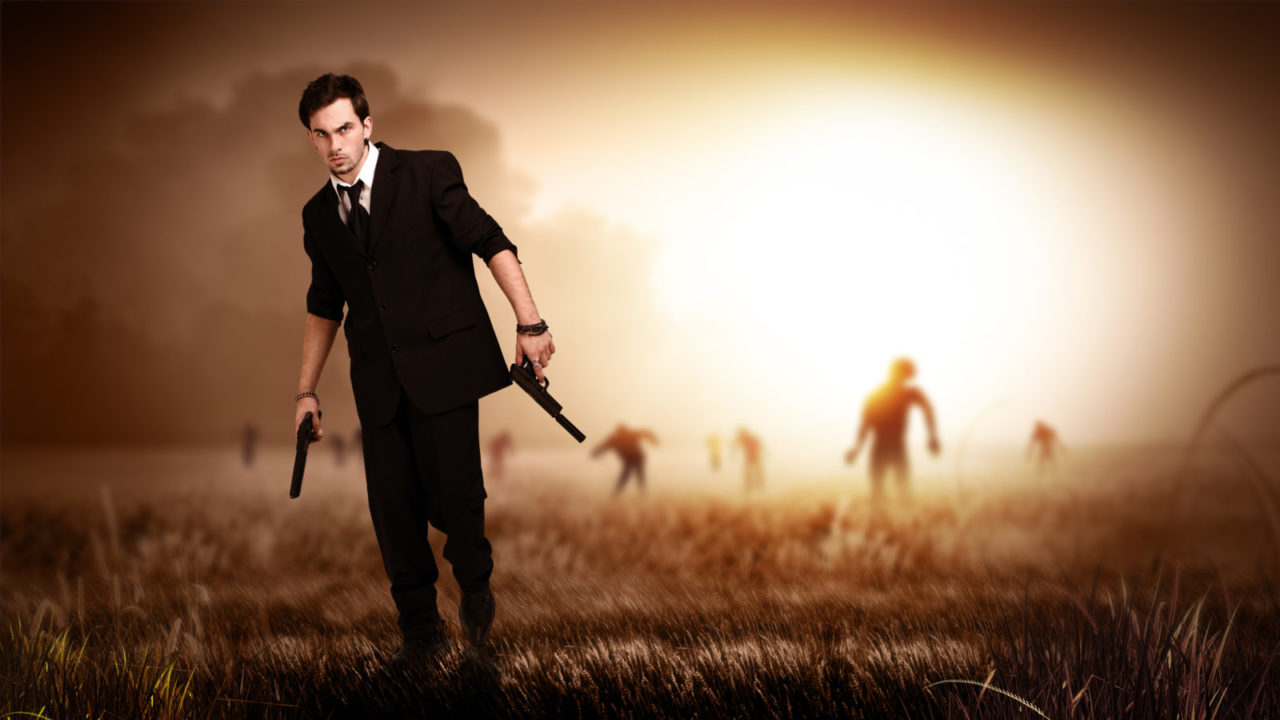 Do You Want Zombies? Because That’s How You Get Zombies.
by Scott Faith

A team of scientists from biotechnology firm Bioquark recently received permission to conduct experiments to utilize stem cells of brain-dead hospital patients in an attempt to bring them back to life.  The process involves “hitting the reset button” at the cellular level, and has been likened to that of other animals, such as salamanders, which are known to be able to regenerate severed limbs.

Despite the extreme difficulty inherent in an endeavor of this type, the team seems quite optimistic about their chances of success:

This represents the first trial of its kind and another step towards the eventual reversal of death in our lifetime,” Dr Ira Pastor, the CEO of Bioquark, told The Telegraph. “To undertake such a complex initiative, we are combining biologic regenerative medicine tools with other existing medical devices typically used for stimulation of the central nervous system, in patients with other severe disorders of consciousness.

We hope to see results within the first two to three months.”

Bioquark’s research could also have implications for dementia and Alzheimer’s Disease, two of the major scourges of old age.  And if it works for those kinds of disorders, might it work for PTSD as well?  It seems like it could.

But could the company live up to its promise to bring “the reversal of death in our lifetime?”  Only time will tell.

Right now it is unclear how much functionality and “personality” would return even if a patient is successfully revived.  But all “zombie jokes” aside, Bioquark’s efforts could eventually result in a miracle for people like accident victims and soldiers injured on the battlefield.  The ability to regrow limbs, revive patients from a persistent vegetative states, and to eliminate cognitive disorders such as dementia and Alzheimer’s  could fundamentally change life as we know it.