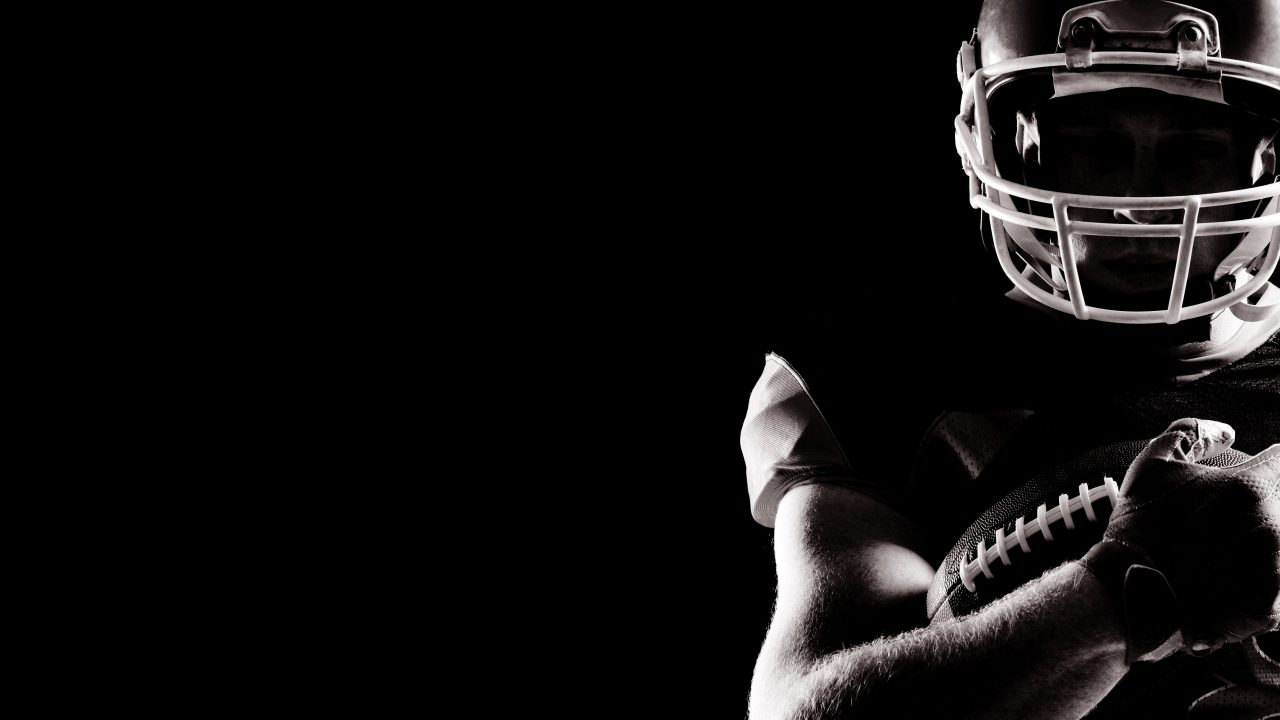 We are ALMOST done with Game Week 12 of the 2022-23 NFL season. We have 6 weeks worth of regular-season football before the main event kicks off. The one everyone aims for all season long. There have been plenty of surprises this season, with teams performing well above expectations. Others perhaps not doing as well as the fans had hoped. But with all the playoff places still up for grabs, only time will tell who will end up staking their claim and extending their season. There are plenty of twists and turns remaining.

Today we’re going to be taking a look at one team in particular. The Baltimore Ravens. The Ravens currently sit 1st in the AFC North and they are 3rd in the AFC in total. Things are looking good for the Ravens after a fair few disappointing seasons. Only making it to the playoffs 4 times since lifting the Vince Lombardi trophy in 2012, never making it past the Divisional final in either of those 4 attempts. We’ll be looking at what has changed this season for the Ravens and delving into their formula for success, a formula that excited many Ravens fans.

While this weekend is not the result Ravens fans would’ve been hoping for, we’re here to look at what the Ravens are doing RIGHT this season. It is very easy to rip a team apart from a loss. This weekend’s loss takes them up to 4 losses this season, their other Losses came against the Dolphins, the Bills and the Giants. 4 losses by a combined 12 points, which says a lot about the Ravens and how they’re playing this season. The ravens have racked up a total of 275 points in their 11 games and conceded 227.

There aren’t many teams in the NFL that have conceded less points than them, showing they’re keeping games close even if they’re on the back foot. A willingness to defend as a unit is a huge thing in any sport but in American Football in particular being a solid unit is even more important. Offensively, the Ravens haven’t exactly been a team that scores for fun. They’re just a roster that makes the most of their moments of momentum in the game and in American Football, a sport where the momentum can swing so quickly, taking advantage in those situations is so necessary.

Interestingly, the Ravens this season have been a team that has traveled quite well. Comparing their Away record to the other teams in the AFC North, you have the Bengals on 4-3, the Browns on 1-4 and the Steelers on 1-4. In fact, there are only 4 teams in the NFL with a better away record than the Ravens. Some would say it’s easy to rack up wins on home soil, with YOUR fans screaming from the stands, cheering you on, but to go to another team’s home ground and take home the points is huge. Prior to their 28-27 loss yesterday the Ravens were cruising with a 4-1 away record. Things are looking good for the Ravens right now, if they can fix the minor errors, I think they could surprise a lot of teams in the postseason.

With Thanksgiving weekend over it’s now time to look forward to Game Week 13. The Baltimore Ravens currently find themselves 7-4 as they set up to host the Denver Broncos at the M&T Bank Stadium, the Broncos are sitting 3-8 after a 23-10 loss to the Panthers this weekend. Based on that alone the Ravens should be smashing this one but as we are all well aware by now, sport isn’t quite that straightforward, so what do the experts think will happen here?

So taking a look across a bunch of different sportsbooks for the best odds to use your Maryland betting bonuses for the NFL Season, it seems that they’re all unanimous in giving the Ravens the win here. At -300 they’re comfortable favorites, returning a mere $6.66 from a $5 stake. If you fancy the underdog however you can get +270 on them to take the win which returns $17 from the same $5 stake. Since the Ravens are doing quite well at the moment, we might as well take a look forward right?

As we edge ever closer to the postseason and the Super Bowl, what odds are the experts giving the Ravens to lift their first title since 2012? Currently they’re 6th favorite at +1200, which will see a $65 return from a $5 stake. But it seems like the experts remain adamant that the Bills will take it all this season as they are STILL favorites at +400, returning $25 from $5 with the Chiefs a close second at +425, this returns $26.25 from the same stake. So with those odds the Ravens lifting the cup would be a huge upset but it isn’t out of the realm of possibility really, not by any stretch of the imagination.

So, Ravens fans. How happy are you with what you have seen so far this season? Of course we still have plenty of football left to play before we get to the nitty gritty but if you were in John Harbaughs shoes right now, what do you think you could push with the Ravens to take them to a potential Super Bowl winning team again? There’s no denying the 2012 Ravens were a phenomenal team but they’ve never quite hit their stride like that since. Should they still be using that season as a yardstick or has the game changed enough in the last 10 years that they should put that behind them and look forward, aiming for a brighter future?

Now some questions for Football fans in general. Given the fact Ravens fans seem to be having a good time this season, how are your teams performing? How likely do you think it is that you see your team in the playoffs and if they get that far, is there a real possibility that they could lift the Vince Lombardi Trophy or is that just a pipe dream for the time being? Let’s face it, we’ve seen some doubtful title wins in sports over the years, like Leicester City winning the Premier League at 5000/1 odds. Realistically ANY team could win any league, right? You just need a little luck and a lot of hard work! Until next time, take care.