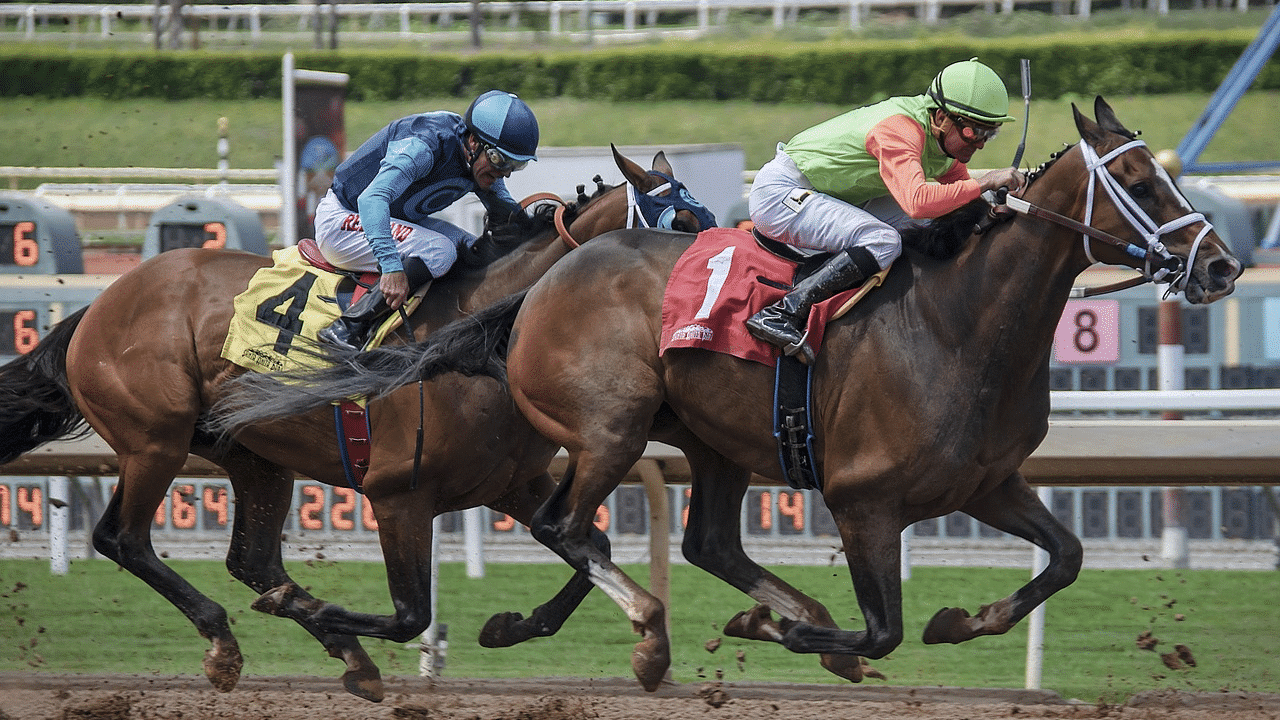 2020 Kentucky Derby Predictions: Top 5 Horses To Win According to Experts 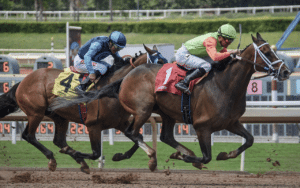 Also known as the “Run for the Roses” and “The Fastest Two-minutes in Sports,” Kentucky Derby is one of the most significant horse racing events in the United States. It has been running for 145 years and would have added another year on the first Saturday of May 2020.

Due to the chaos and health risks brought by the COVID-19 pandemic, the 146th Kentucky Derby was postponed and was changed from May to September. Because of the sudden changes, adjustments, and alterations on the Kentucky Derby, predictions are expected, and new names of contenders may have been mentioned.

With that said, here are the expert’s top five prospects who can bring home the Kentucky Derby Champion title for the year 2020.

Trained by the famous Barclay Tagg, Tiz the Law won the Grade 1 Travers Stakes last Saturday, August 8, making him the early favorite on the postponed 146th Kentucky Derby. As of writing, this Thoroughbred racehorse has won six of his seven races, including the Belmont Stakes and Florida Derby, which are both G1.

With his outstanding performances, Tiz the law maintains his number 1 spot in the Kentucky Derby’s leaderboard, with a total of 132 qualifying points. Moreover, experts are looking forward to seeing Saratoga Stable’s colt finish first in this year’s fastest two-minutes in sports at Louisville.

Authentic is an American Pureblood racehorse and the champion of the 2020 Haskell Invitational Stakes. He currently owns the second place at the 2020 Kentucky Derby leaderboard, with 200 qualifying points and $980,000 non-restricted stakes earnings.

Aside from his success on the Haskell Stakes held last July 18, 2020, he also did a great job during the Santa Anita Derby on June 6, where he got the second place title. On top of that, Authentic’s victories on the Sham Stakes and San Felipe Stakes made him one of the experts’ favorites and top prospects for winning the postponed 146th Kentucky Derby at the Churchill Downs Racetrack.

Honor A.P, a three-year-old Thoroughbred trained by John A Shirreffs, is among the first skilled colts who own a qualifying score of 140 points to run in this year’s Kentucky Derby. He is one of the best prospects to climb up the run for the roses leaderboards after his execution at “The great Race place.”

After finishing second place at the Shared Belief Stakes on August 1 and winning the RunHappy Santa Anita Derby last June 6, Honor A. P earned his points for this year’s Kentucky Derby. Now, he owns the third place on the leaderboard, making him one of the horses to look out for on the first Saturday of September for this season.

On February 1, 2020, he finished first at the Withers Stakes Grade 3 and earned points to run at the 146th Kentucky Derby. Furthermore, he added his Travers Stakes and Belmont Stakes’ 3rd place title on his winning résumé to climb up the run for the roses leaderboard. Hence, this well-bred prospect is doubtlessly trending within the right course. According to experts, he will make a parcel of clamor at this year’s Kentucky Derby.

Although Cezanne has a 20-1 long shot in the recent 2020 Ky Derby odds, dialed-in experts, including Jody Demling, have high expectations on this Bob Baffert-trained colt. He’s the son of two-time Horse of the Year, Curlin, out of Josie Carroll-trained Mare, Achieving, and was purchased at $3.65 million.

Cezanne is victorious so far in 2020, which makes him one of the horses to watch out for this 2020 Kentucky Derby. Concerning this, he already has two wins under his saddle for this season. He won a maiden race at Santa Anita in June and earned a two-turn victory at Los Alamitos last June 2, 2020.

Demling is high on Cezanne and even called him dazzling. He believes that this Bob Baffert-trained Colt is one of the horses that you should keep an eye on for your 2020 Kentucky Derby bets.

Despite the chaos brought by the Covid-19 pandemic, the 146th Kentucky Derby is unstoppable. Though it didn’t push through on the first Saturday of May, horse racing fans and enthusiasts will witness the run for the roses on September 4, starting at the gate of Churchill Downs.

Furthermore, the Thoroughbred racehorses mentioned above are the top contenders who, according to experts, can win the championship title on the big day at Louisville, Kentucky, USA. If you want to bet on a sure winner, make sure to consider these outstanding colts.