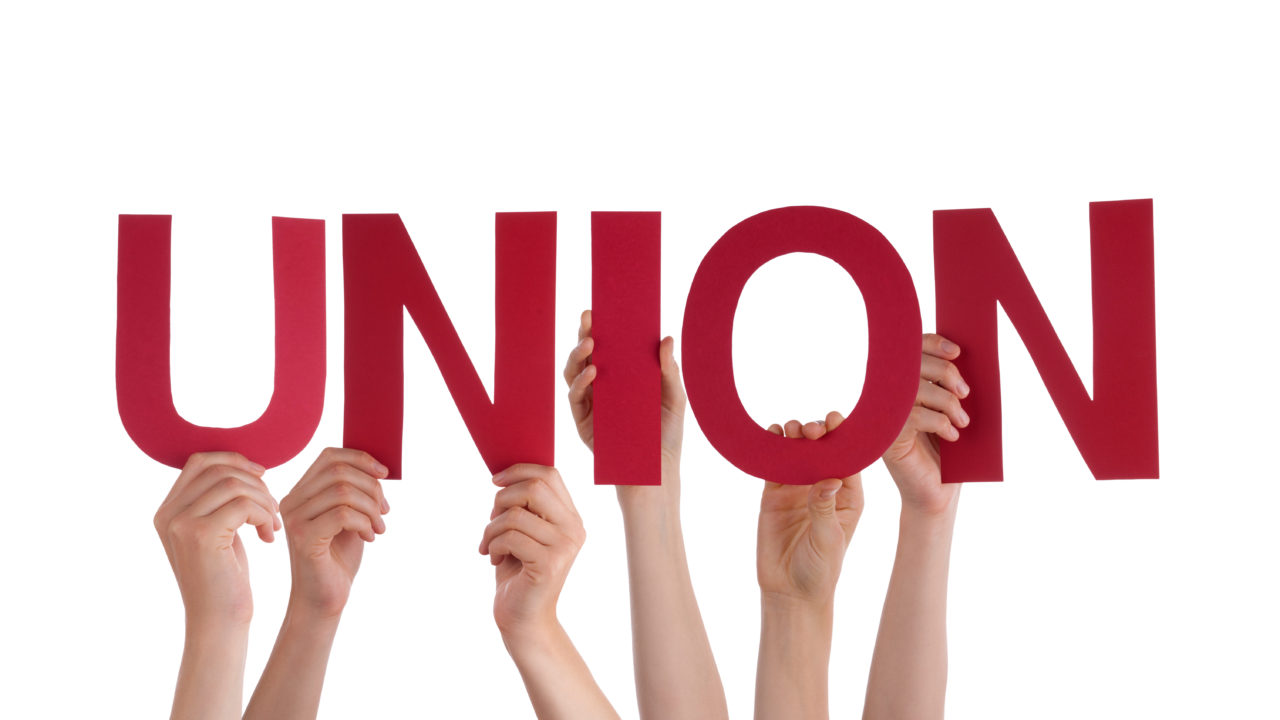 Earlier this week, the National Labor Relations Board responded to an inquiry headed by Northwestern University football players and the College Athletes Player Association regarding their ability to unionize. A ruling set forth by Peter Sung Ohr, the regional director of NRLB, concluded that athletes should be considered employees, thus they have the right to unionize and bargain collectively.

In the 24 page decision given last Wednesday, Ohr and the NRLB promptly dismiss the NCAA’s current state of the “student-athlete” — which is simply understood as an agreement where students receive scholarships in return for participation in athletics. Ohr dismantles the notion that athletes are “students first” and “athletes second” referencing the extensive hours placed in the sport, strong coach and athletic departmental control over the athletes, and the gross difference between compensation received as opposed to the revenue generated by the NCAA through athletics.

Officials at both Northwestern University and in the NCAA disagreed with the ruling and responded with statements vehemently insisting that college athletes are students first, athletes second, and not employees. The aforementioned critics of the ruling attempted to point out a double standard with the NLRB by citing a 2004 decision in which they struck down the ability for graduate assistants at Brown University to unionize. Even though the scope of this decision is limited, this successful ruling for athletes at Northwestern is one of the biggest first steps in a myriad of legal disputes to come to try and change the current landscape of compensation for athletes in the NCAA. 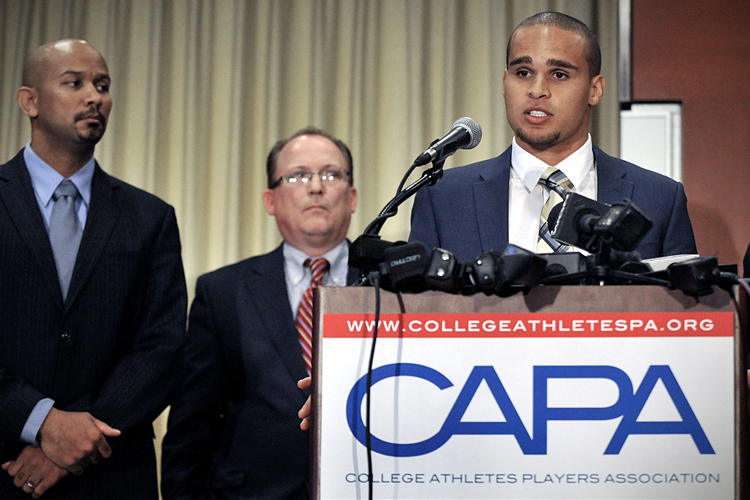 First, it should be understood that the ruling set forth by the five-member bureaucratic entity based in Washington, D.C. only applies to football athletes at Northwestern University. Second, people should be aware that this ruling and subsequent ones conducted by the NLRB extend only to private universities. Any future labor disputes between the CAPA and associated parties will have to happen at a state level when it comes to their ability to unionize.

Low and behold, this isn’t the first lawsuit that has gained national media attention recently. As of now, several efforts are already being undertaken at a federal level, most importantly a case filed by former college basketball player Ed O’Bannon who believes athletes should be compensated for likeness rights for use of their names in video games and broadcasts. As of last week, an additional lawsuit has been filed against the NCAA by famed antitrust lawyer Jeffrey Kessler, which also focuses on the current compensation model and moves to make changes to the existing structure.

At this very moment, Pandora’s box is about to be opened and the future of the NCAA and how college athletes are viewed and compensated may be completely changed.

There is no doubt over the course of the past several decades, the NCAA has been able to generate billion-dollar profits through sales and revenue generated by the marketing of its two prized outlets – men’s basketball and football. However, I do not agree with the idea that athletes are employees of their respective universities or that they fail to be adequately compensated for their efforts under the student-athlete structure.

The primary reason for attendance at a university is the pursuit of an education. Regardless of the time spent participating in athletics, you are there to learn — to be a student. You are there to acquire skills and to have the self-efficacy to take the adequate steps necessary to achieve your personal and career goals. For student-athletes, it should be self-evident that 99% of them will never make it to the big leagues, as only 2% of high school athletes receive athletic scholarships for post-secondary education.  The likelihood of being the Peyton Manning or Michael Jordan of their generation is minimal.  So why do they feel the need to be compensated like they are going to be?

The NCAA openly recognizes this and has shared that with their student-athletes. Out of all college graduates, baseball has the highest rate of acceptance into the professional league at an 11.6% rate.   Every other major sport, including men’s and women’s basketball, football, soccer, and hockey is significantly less, with neither accounting for a 2% achievement rate in regards to professional aspirations. (When referencing these percentages keep in mind that Major League Baseball has an extensive farm system and carries far more players than any other professional league, thus a higher percentage of student-athletes making it to that level.)

According to the NCAA, they award over two billion dollars annually to scholarships reaching over 215,000 students nationwide. In most cases, this includes a scholarship package that covers the cost of tuition, room, and board and stipends. When you do the math, the average benefit comes out to roughly $20,000 per student-athlete. Numbers will vary depending on if the student-athlete is from in-state, out-of-state, or attending a private institution.

Additionally, these student-athletes receive medical coverage and are cared for extensively when injured. In lieu of potential injuries that may rehabilitate a student-athlete from performing athletically, scholarships are most often honored while the student transitions into an alternative role with the athletic department, whether it be in event coordination, scouting departments, or helping with sales and marketing.  In the cases where scholarships do not cover the full cost of tuition, these individuals, just like any other student have the ability to obtain federal financial aid in the form of grants and loans to help subsidize any other educational costs.

They have the ability to play a sport they love and obtain a quality education that can have a significant impact on their lives at a discounted price. The system may not be perfect and there should always be room for revisions and changes, but the ability for student-athletes to unionize and collectively bargain cannot happen. The impact on collegiate sports would be too drastic. The implications it would have on the cost of college education would be tremendous.

To what extent would student-athletes bargain for? Reduced practice hours? Time frames on when they go to class? Specialized curriculum (as if that doesn’t already happen)? What would be the formula for compensating athletes? Would every athlete be compensated the same, regardless of their performance, sport, or position?

In my eyes, saying “yes” to college athletes being able to unionize opens up Pandora’s box of never-ending questions and most unfortunately — never-ending greed. The integrity of college sports would be challenged and the NCAA would crumble right before our eyes. But for now, all we can do is wait — as it will be years of lawsuits and appeals, likely to the highest of all courts before this issue is resolved.