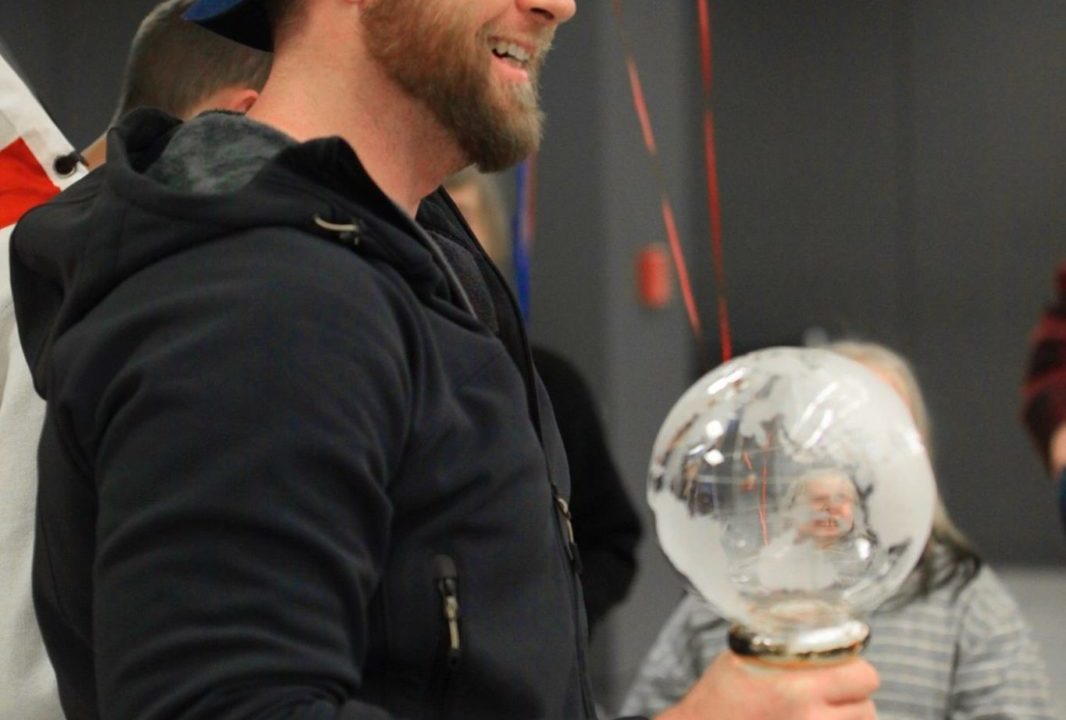 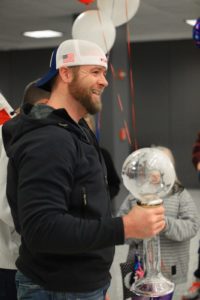 Earlier this year, Army SGT (retired) Jason Sturm, 38, won the inaugural World Cup championship for a new sport: para bobsled. It was the first time that the International Bobsleigh & Skeleton Federation (IBSF) had allowed adaptive athletes to compete on the World Cup circuit. Sturm, of Herndon, VA is a CrossFit coach and lower leg amputee who dedicates a significant portion of his time to helping other disabled veterans regain their fitness and sense of community via a pair of non-profit organizations: the Yellow Ribbon Fund and Crossroads Adaptive Athletic Alliance.

Sturm is relatively well known in the veteran and CrossFit communities on social media, and so someone contacted him via Facebook last year to invite him to compete for Team USA in this new sport; he didn’t hesitate.   After a training camp in Calgary, Alberta, Canada last November, he traveled to Igls, Austria and St. Moritz, Switzerland, competing in the first two official international para bobsled races. He came out on top and brought home the gold for Team USA. 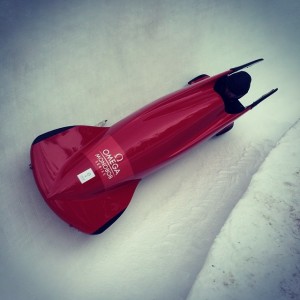 Sturm is now back on the track for his second season, attempting to reclaim his position at the top of the podium, draped in the Stars and Stripes. After his first of six total races this season in Calgary, he currently sits in third place. 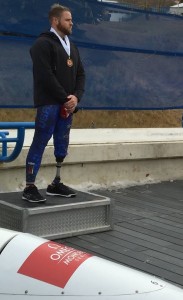 The ultimate goal is to introduce para bobsled as a sport in the Paralympics. There are several boxes that need to be checked for that to happen, but the sport is well on its way, with a recent invitation from the International Paralympic Committee for the IBSF to apply for the Paralympics in Beijing in 2022.

The current number of adaptive sliding athletes is relatively small, requiring all of them to compete in the same category, whether they are amputees like Sturm or wheelchair athletes. The sled they use differs from the ‘regular’ apparatus in that it is a mono-bob (one seat), rather than a two- or-four man sled. The athletes begin in a seated position, rather than pushing and jumping in, and they begin their descent down the track by allowing gravity to start the sled.

In future seasons, there will likely be two categories: seated and ambulatory. Sturm is leading the effort to expand the sport classification to be as close to the non-para version as possible. It is hoped that the ambulatory push will be the future for amputees in the sport. In anticipation of the change, Sturm will be performing a push and load exhibition run after the races, starting this weekend in Park City, Utah. Sturm incorporates sprinting and sled pushes into his regular fitness training regimen. 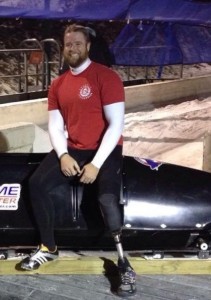 Sturm’s travel costs and race fees would be difficult to afford on his coaching salary, and so several organizations have stepped in to sponsor him. His primary sponsors include veteran-operated non-profit organizations VETSports, Derek Weida’s The Next Objective, and JTF 1, as well as Washington, DC-based Balance Gym and the Greenspun Shapiro law firm. Individual donors have also chipped in generously to help him reach his goals.

Sturm’s next stop is Park City, Utah this coming weekend for two races, which will be followed by three races in Europe in January. The World Championship races will be held in Park City in March.

You can follow his fitness journey by liking his athlete page on Facebook.  I know we here at Havok Journal will be cheering him on!