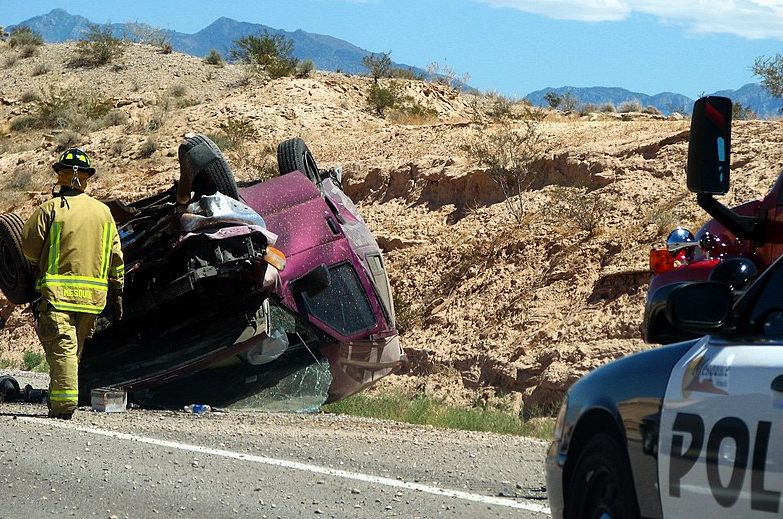 Trauma is the leading cause of death for ages 44 and younger. It is also the leading cause of productive life years lost for ages 75 and under. That is greater than heart disease and cancer combined. As a result of a poor understanding of bystander trauma care, people die unnecessarily. You do not want to find yourself at the Disaster Gap unprepared and have people die while you stand helpless. Other times, you may find yourself caring for a trauma victim from a car accident. There are a few essential medical items everyone should carry in their vehicle.

This list is not the end-all of what to carry; certainly, there is room for other items such as chest seals, tape, and chest decompression needles, but these should help out the majority of issues. No matter the situation you may find yourself in, whether it’s a terrorist event or the more likely car accident, you will be caught off guard. However, your response will be optimized with the appropriate preparation and training. Training and more importantly, preparation, enables you to react and respond quickly and appropriately. Get trained, be prepared, and help save a life.

Andrew is now a medical student at Texas A&M College of Medicine after serving many years as a physician assistant with the U.S. Army. He joined the Army in 1993 as a Light Infantryman and spent three years at 1st Battalion, 75th Ranger Regiment before leaving the Army to pursue a college education. He is a 2006 graduate of the Interservice Physician Assistant Program. His previous assignments as a PA include UNCSB-JSA (Republic of Korea) and 1st Battalion, 75th Ranger Regiment.

He has deployed seven times in support of the Global War on Terror/OCO. Andrew has taken care of more patients in the 75th Ranger Regiment than any other person since October 2001 and is the 2010 Army PA of the Year. Known as Old Man River, he is always angry, irritable, and cynical; at least it appears that way. He considers himself to be the least talented writer for the Havok Journal, but is very appreciative to have the opportunity. In his spare time he enjoys… who are we kidding, he has no spare time.

This article first appeared in The Havok Journal on August 2, 2018.