HomeFitnessHealth & NutritionDo YOU Know How to Stop a “Big Bleed?” 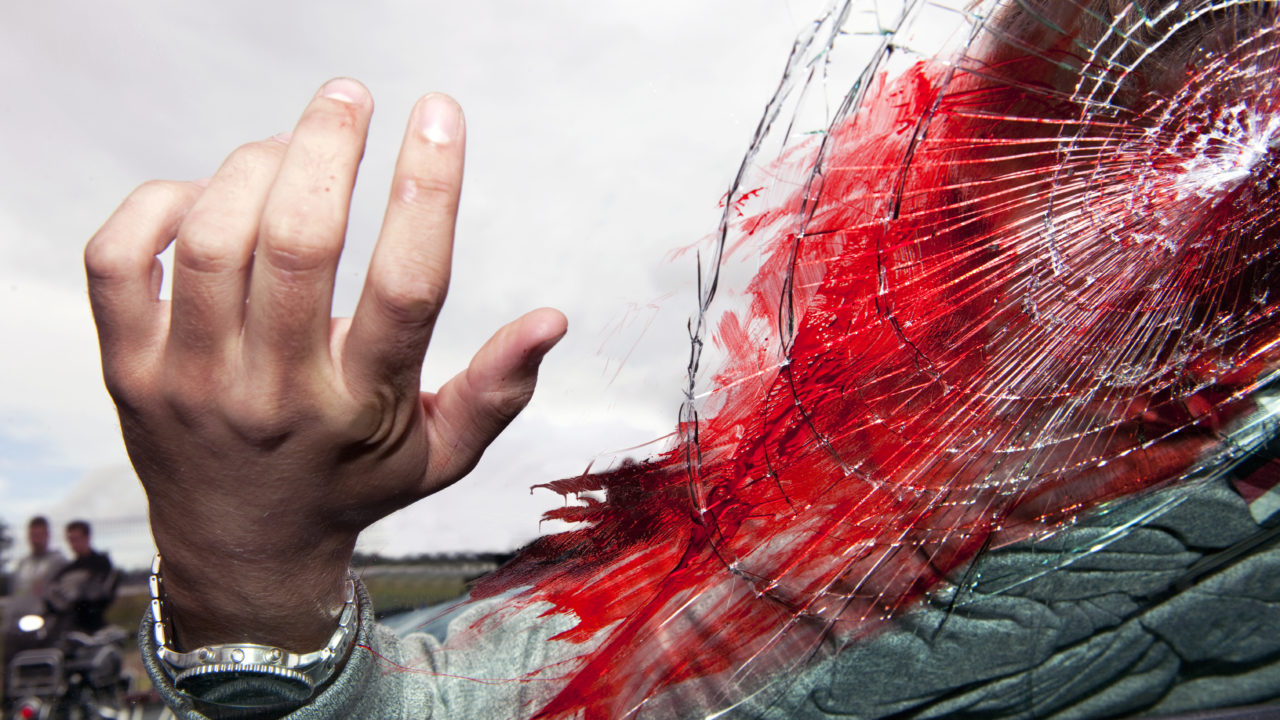 This article first appeared in The Havok Journal on December 17, 2018.

Current survival rates for out of hospital cardiac arrest ranges from 6-10%. However, we continuously pour efforts and money into this training. Items such as Automated External Defibrillators (AEDs) have been available for public use for several years. Furthermore, Cardiopulmonary Resuscitation (CPR) has been around for decades.

An area where a bystander could make a difference is extremity hemorrhage control. However, it is almost non-existent. It’s only recently that it has become a topic of interest.

The national campaign Stop The Bleed and local efforts like Denver Health’s Bleeding Control course are only two of a few options for hemorrhage control. Similar to the military (1-4), hemorrhage is a major cause of preventable death in the civilian population. (5,6)

Even with training, the military maintains about a 25% preventable death rate, mostly due to extremity hemorrhage. While the injury patterns seen in the civilian system are different, hemorrhage still accounts as a significant portion of preventable death.

The military relies on the Committee on Tactical Combat Casualty Care (CoTCCC) to provide up to date trauma care guidelines. The CoTCCC consists of a group of military and civilian subject matter experts in trauma and prehospital care. It is required that all service members are given instruction prior to their deployment on how to identify and treat the three causes of preventable death on the battlefield-life-threatening extremity hemorrhage, tension pneumothorax, and airway obstruction.

Not far behind the CoTCCC, the civilian equivalent is the Committee for Tactical Emergency Casualty Care (C-TECC).  They provide similar guidelines for tactical paramedics and police officers, in an effort to save the lives of SWAT, tactical officers, and bystanders during active shooter situations.

However, that is not enough. Members of the military and civilian sectors have called for a civilian model similar to the military to eliminate civilian preventable death. (7,8) Bystander hemorrhage control is essential to saving more lives in active shooter situations and in everyday accidents.

So can you prevent a death in an active shooter situation? Or even a family member in the event of an accident?

Recent events in Tampa, Dallas, Baton Rouge, and Nice have shown that a mass casualty event could happen anywhere and you may be the closest responder.

Learn how to stop massive hemorrhage and save a life. Go to Stop the Bleed for more information.