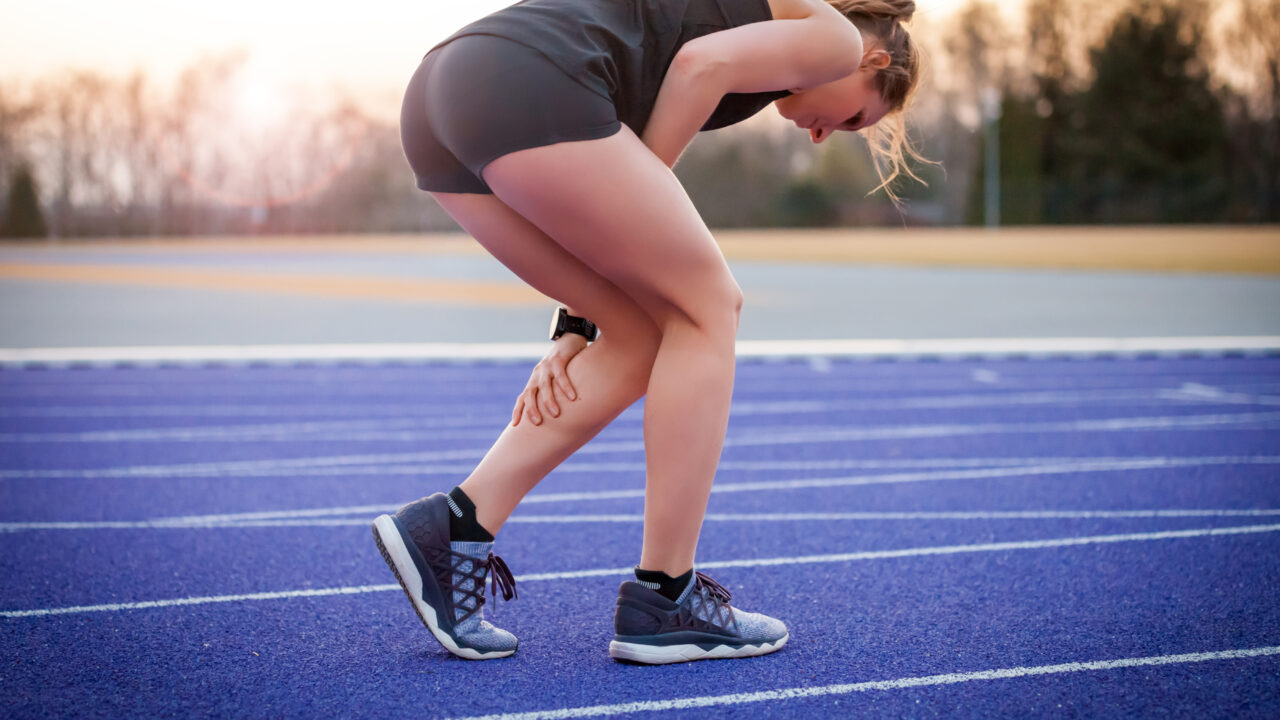 How do you define yourself?

This question does a great deal to provide insight to our mental well being.  If you are a powerful attorney but you suck at golf you likely don’t identify yourself as a golfer.  If you are an animal in the gym but have a job where you are the lower ranking member, taking shit from everyone and their spouse then chances are you define your self by your one-rep dead lift.  We all do it, it is one of the things that separates us from other primates, that and the inability to throw feces without the fear of incarceration.

So what happens when we we sustain an injury that alters our ability maintain our self internalization?  It can be devastating to ones psyche.  This is applicable beyond the scope of a sports injury.  If you are the VP of a big company and get fired, your entire reality just caved in on it’s self.  If you are a professional athlete and you are told that you can not train or compete for several weeks or months it is a serious shock to who you are.  So what do you do?  Just end it now, bro!  It’s not worth living anymore.  Okay, that is poor advice.  Unless….. no, that’s ALWAYS poor advice, don’t ever do that.

Create a multi-dimensional self worth.

Before the injury ever occurs it is important to understand that your role in your community and life in general is not one dimensional.  You hold a great deal of value outside of the place where you identify yourself.  I know several professional athletes that also own and run their own business.  Having the ability to quickly shift your self perception from athlete to boss man business owner immediately following your injury is paramount.  It is very easy to fall into a state of despair when we continue to identify ourselves as athletes after an injury.  Don’t let that, “well fuck, now that I am broken I am useless” mentality get a chance to creep in.

You can not begin correcting the problem until you know what the problem is.  As much as your coach at your gym wants to have an answer for you he is not a doctor.  If he was he would be coaching in a white lab coat with a stethoscope around his neck.  That would be creepy and weird.  If  your coach does that…. Step 2.1 find a new gym.  You can’t create a plan until you know exactly what is wrong.

Creating a plan immediately after your injury is really important.  I am very guilty of mopping around, drowning my sorrows in chocolate ice cream and Jameson after an injury.  That isn’t good, don’t do that.  If the Doc says it is going to be 2-3 months plan for some ups and downs in that time.  When you start hitting a low point have an activity that takes your mind from the negative to the positive.  Look at this time as an opportunity to get better at something that you have been deficient in.  If you can’t train 6 hours a day invest that time into becoming a better version of yourself.

Train around your injury

When I was in Iraq I tore some of my abdomen.  I took a great deal of pride in being one of the stronger guys in my company boasting a 600+ pound dead lift and 480lb  squat.  I knew I wasn’t going to be able to lift anything over 15lbs for several months.  The doctor (see step 2) told me that swimming and easy cycling would be okay.  So that is what I did.  Everyday.  By the time that I was cleared to start lifting again I had become decent at swimming and cycling and since running was a staple of Ranger PT, I decided why not do a triathlon.  Before I knew it I had a closet full of spandex and a garage full of bicycles.  I hadn’t done a heavy dead lift in years but had a shelf full of trophies from various races.  Redefining yourself in the face of adversity is a crucial part of survival.  We have to be able to adapt and overcome.   Plus, check out how good I look in a speedo….

Enjoy the process, it’s all circular.

After several years of racing triathlon I was hit by a car on a training ride, shattering my collar bone and breaking my hip.  I wasn’t able to do anything.  Three weeks to the day after my surgery, totally against the Doctors orders, I was back on my bike.  I was terrified but I rode straight to the place where I had been hit.  I had to overcome that hurdle before I could move forward.  I did a couple of races after that but through the course of my recovery I began to lift again and remembered how much I enjoyed it.  Here it is almost two years since my last race and I spend more time in the gym than any human should.

Just a few hours ago I was told that I have a tear in one of the muscles in my shoulder and that I probably shouldn’t lift anything overhead for a while.  Hearing that was great.  I have been mopping around for two weeks, defeating myself mentally.  (Again, not a good idea)  Now that I know exactly what is wrong I can move on.  I am about to get really good at running and cycling again.  Watch out tri geeks the world over, this  new injury may be the start of my comeback!

Moving forward requires looking forward, beyond your injury and beyond your own self defeating attitude.   Now if you will excuse me, I have to go inflate my bike tires and find my helmet.