HomeCulture7 Easy Steps That Guarantee You to Pass Any SOF Selection 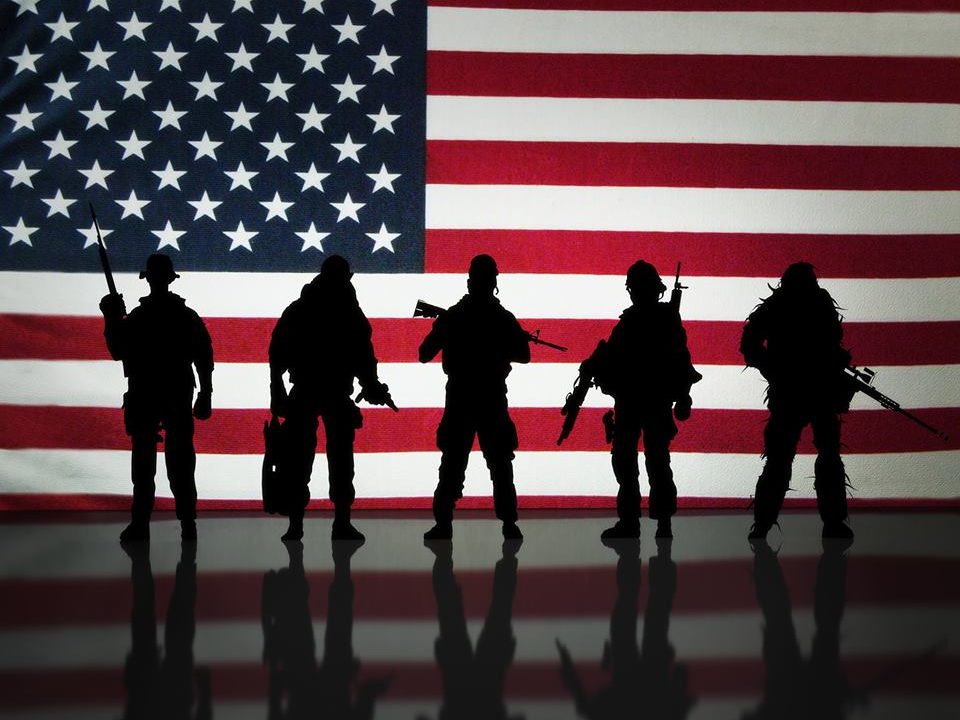 This first appeared in The Havok Journal on September 30, 2014, and has been updated.

So you’ve seen some cool videos on YouTube and have decided to sign a multi-year contract committing you to a lifestyle of cool-guy-dom. What could go wrong? After all, you played sports in high school and your coach thought you were cool so you shouldn’t have any problems passing BUD/S, RASP or SFAS. You have washboard abs and a hot girlfriend.  I’m going to help you out here a little.

Step 1 – Know what you are getting yourself into. 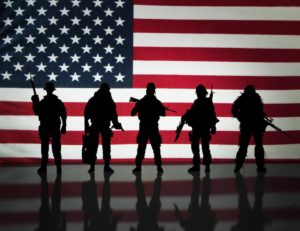 For starters, understand that the movies you grew up in awe of completely lied to you. Being in a special operations unit is, in no way, a series of cool explosions, gunfights, and airborne operations. It is one of the most demanding (emotionally, mentally, and physically) careers on earth. If your thoughts are on the day that you get to pin on that shiny Trident or don that special beret, you absolutely don’t belong. Being a part of any of these organizations is about more than the color of your hat or the pretty decorations on your jacket. Those concerned with the glitter and gold seldom make the cut and when they do, slip through and don’t last long.

Life here is tremendously difficult. The pain doesn’t end at graduation. I can say with 100% honesty that it is harder to stay in Ranger Battalion than it is to get there. I can’t speak for every unit in SOF but an 80 hour work week was not uncommon for the men of the 75th Ranger Regiment. I can’t emphasize this enough: That is NOT 80 hours a week of glamorous activities.

Step 2 – Do your homework

I’ve been asked countless times by young men what they should do to prepare for these various selections. The general expectation is that I would mention a training program. Most are a little perplexed when I begin asking various history questions. “You want to be a PJ? Who is Jason Cunningham? Who is Rob Disney?” “No? You don’t know? You should!” You are gung-ho about being a Ranger? What is the first stanza of the Creed? I honestly don’t give a shit if you can do fifty pull ups and run a five-minute mile, if you don’t care enough about the lineage of the unit that you are aspiring to join you are missing the point. If you wanted to join a fraternity your freshman year of college, you would have to know everything about the history of the organization. Study the men and the missions that came before your time. Know why the unit exists and those who have made the legacy that you want to be a part of. On top of that, put in the effort to find out what the bare minimum requirements are for the selection course you will be attending. There is not a single entry-level SOF course that doesn’t have its standards widely published. If you don’t know what the standard is, how do you expect to exceed it?

Like I said before, the movies lied to you. You are not trying out to be a one-man wrecking crew. You are applying to be a part of a team. The cadre that will be punishing you day and night for weeks or months on end are doing so because, if you pass, you will be their best friend’s problem. You will be sent to be the subordinate of the brother that your current instructor left the line to come and teach. There is no place for your arrogance. So you got the fastest time on the O-course today, so what. Nothing that you do is going to impress that instructor more than your humility.

I understand this may seem like a little bit of a contradiction from step three but it actually goes with it. You don’t have to be the best at anything, just don’t be the worst. In fact, don’t ever be in the bottom 50%. Don’t ever hold anything back (If you are giving anything less than your personal 100%, then you are wrong!) but don’t ever broadcast your accomplishments. If you make it to graduation and the cadre don’t know your name, then you are doing a few things correctly.