HomeFirearmsThis U.S. Military Smart Optic Makes Precision Aiming a Thing of the Past 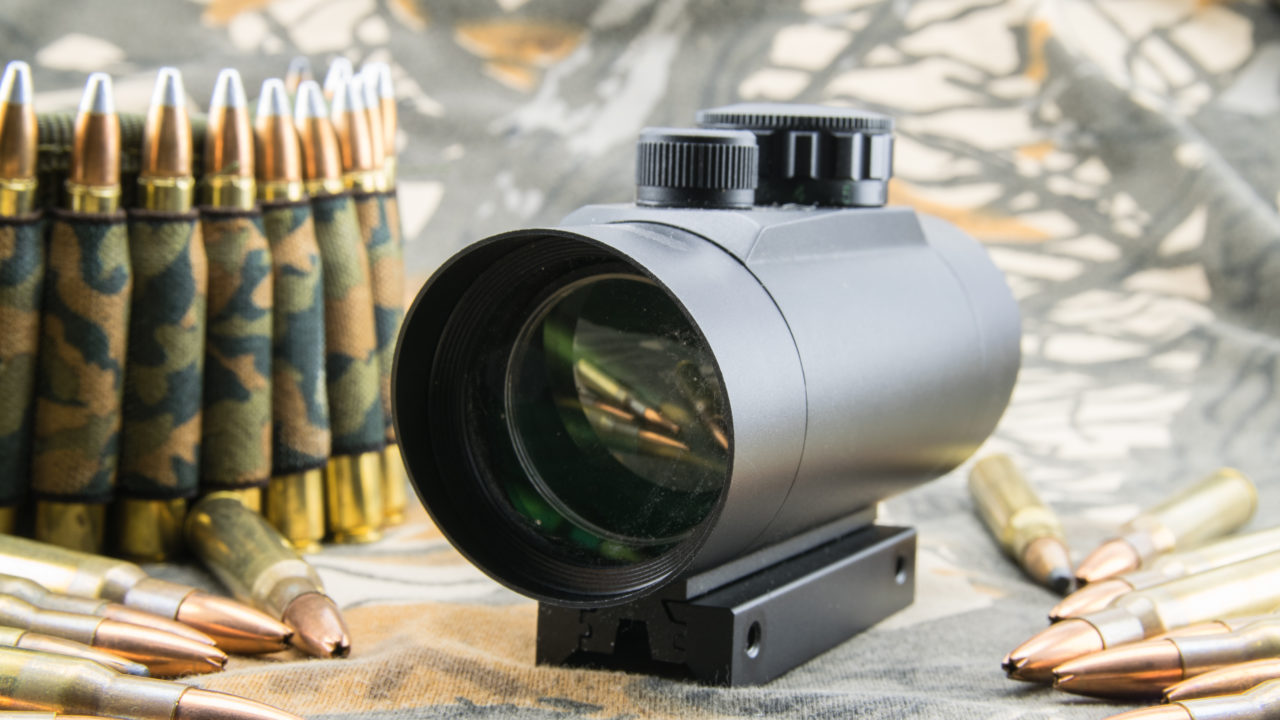 Guns equipped with target tracking optics feel like they’ve been in development forever and now we’re finally seeing them ready to be put into action. The US has partnered with an Israeli firm called Smart Shooter to develop a smart optic for US forces, including infantry. This technology will create almost flawless accuracy and minimize civilian casualties. While the military and police are likely to receive this tech, it’s unlikely civilians will get this in their hands anytime soon. Luckily, we still have access to some of the best red dot sights available in the US.

The new technology would allow soldiers to track potential targets from great distances including small targets like drones with nearly impeccable accuracy. Any potential threat is highlighted in the display and allows the operator to choose a target to lock with the click of a single button. The IWOO (which stands for Individual Weapon Overmatch Optic) system, developed by Smart Shooter, can also take involuntary movement from the shooter into account like weapon sway from heavy breathing or tiredness. The IWOO’s predecessor, the Smash 2000 also had a feature that would prevent trigger pull until the optics crosshairs were on the locked-in target. This technology doesn’t exclusively work with static targets though. The IWOO system can track a moving target and calculate the trajectory and speed of a bullet to help hit targets, even while in a vehicle or just running.

The new optic would have a variable range as well. The standard IWOO system would be 1-8x magnification allowing for target acquisition at greater ranges. This 8x magnification can also be used for surveillance purposes as well since the IWOO will come complete with the ability to record video and take pictures. This tech can wrap many aspects of warfare all in one package.

As drones become more widely used, they also become more of a threat. Some rudimentary work can turn a hobby/videography drone into something equipped with small arms or even explosives. The IWOO tracking system will be advanced enough to make short work of these drones with its pinpoint accuracy. This would provide ease of mind and check one more potential threat off the list.

There have also been talks of a “no-look” system in which operators could be outfitted with augmented reality goggles that are connected to the optics allowing soldiers to see through the optic without having to have their eyes behind it. There’s potential to clear entire buildings without ever having to expose oneself to gunfire.

This tech wouldn’t only be available to the military either. Police would also be able to be outfitted with this technology. The use of the IWOO could completely change how situations are handled domestically, especially within urban areas with dense populations. Casualties from crossfire could be dramatically reduced in standoffs and SWAT raids, which have been infamously risky for innocents in recent years. Some argue that the use of this technology for law enforcement is further militarization of the police and incentivizes police departments to operate more like military operators in a warzone rather than peacekeepers in the community, but there is the possibility that this optic would keep a tight system of accountability since the police won’t physically be able to pull the trigger on non-threats. Hopefully, this technology can ensure the safety of soldiers and civilians alike. It’s unclear when the new IWOO system will be deployed, but we’re likely to see it in the next few years.

Richard writes on firearms, defense, and security issues. He is the founder and editor of Scopes Field, and a columnist at The National Interest, 1945, Daily Caller, and other publications.