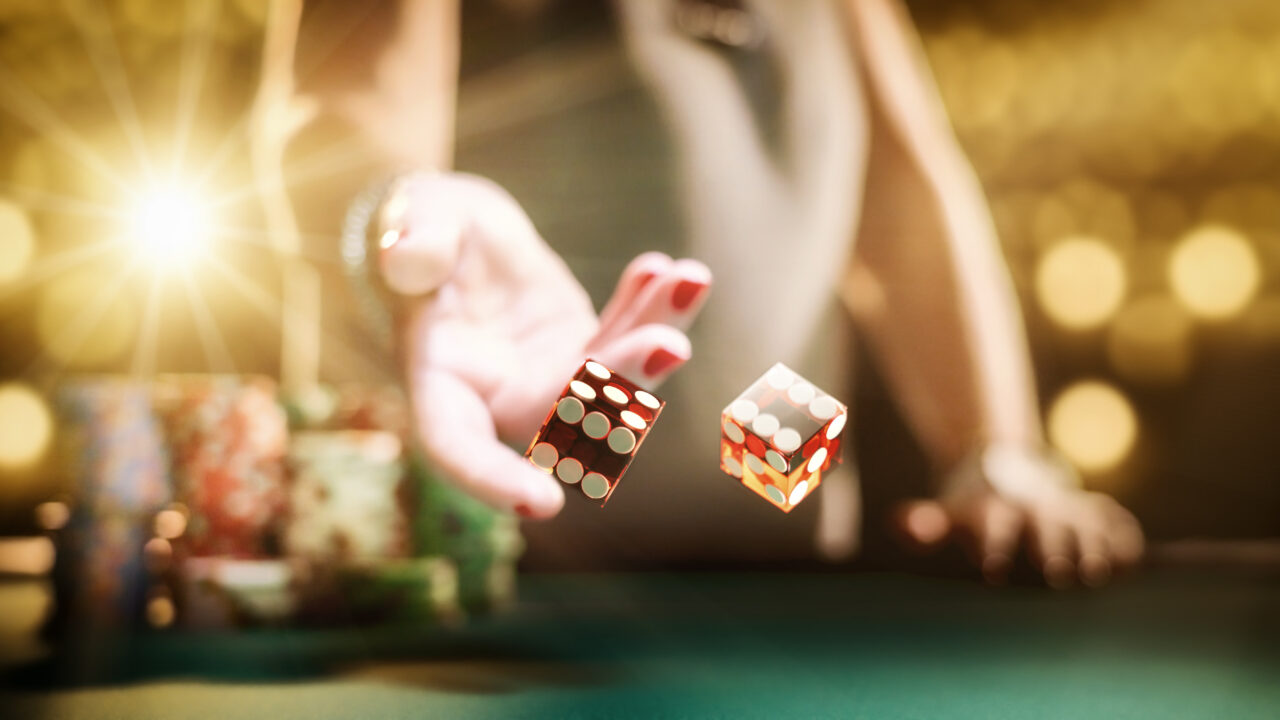 Can lucky charms influence the outcome of a slot game or a poker round? Many gamblers heavily rely on what they wear and how they behave in a casino and believe it works in their favor. While some things bring good luck, there are things strictly avoided as it brings bad luck therefore losing.

Even though gambling is based on pure luck and certain algorithms, people stick to their unusual habits they assume would bring the grand prize. When not completing their rituals, players would blame themselves for not doing everything they usually do before every game. Let’s take a closer look at a couple of the most common habits people turn to when entering a casino and whether it affects the gameplay.

Red is known as the color of good luck and prosperity. This belief originated from a traditional Chinese culture where the bride wore a red wedding gown on her special day. The habit of wearing something red to a casino has been around for a long time. If you see a player wearing a red outfit or rocking an accessory in a shade of red, they are in for the win. Many casinos have red interiors to attract more customers and give them the feeling they are going to win the big prize. Besides wearing red, roulette players tend to bet on red numbers more than on black. However, the chances of winning because of the color is highly unlikely.

Bad Luck In Love But Good Luck In Gambling

It is widely accepted that you can’t win both in love and gambling. You can choose one or it chooses you. Either way, at least you will have good luck in one of those. When taking a look at popular casino sayings, there is one which goes “Lucky at cards, unlucky in love”. Players tend to take this saying quite seriously even though this is neither based on facts nor someone’s culture. Don’t go overboard with this belief and try to have no fortune in love so you can hope to win in your next slot game. It’s better to enjoy your relationship than to sacrifice your love life for a moment of fun.

If you don’t want to summon bad luck, don’t give money to another player. Lending cash is considered a big mistake in the gambling world. Firstly, you are less likely to win anything with the reduced amount of money you have, which is a fact. You are not going to get it back very soon or even not at all. Also, don’t be the one to borrow the money. It means you are already having bad luck with losing all of your cash. You want to enjoy casino games rather than be a loaner to other players.

Gambling superstitions mostly revolve around numbers and what they signify. Western cultures get uncomfortable when number 13 is involved in any way. For example, everyone knows the infamous Friday the 13th and how people fear something bad is going to happen. The same goes for gambling. In roulette, players don’t place their bets on that number at all. They prefer number 7. As the color red, this number brings good fortune.

Chinese numerology is very serious about the meaning of numbers as well. What is 13 for the Western people, number 4 is for the East. Since the word for 4 in Mandarin sounds similar to the word for “death”, it has a negative connotation therefore avoided in casinos as well.

Crossing Your Legs Or Fingers

Lastly, you won’t get good fortune if you cross your legs or fingers while the roulette is spinning or while you’re watching the reels on the slot machine. Gamblers pay attention not to do this as it “crosses away” or repels good luck from them while playing. However, physical behavior can’t affect the outcome of the game. People do it to make sense of the random results of casino games. They create habits which they believe influence whether they take money home or lose everything. Casino games are games of chance. Crossing your fingers or not, the result doesn’t depend on you.

Having superstitions is both a habit and a culture of the casino world. We should accept it as a fun way to experience a casino atmosphere because these superstitions have been embedded in this industry for a very long time. Don’t take these rituals seriously because the game you are playing isn’t influenced by your behavior or what you are wearing that day. Enjoy your time and don’t stress over things you can’t control.