HomeEducationWhy We Should Teach Students Patriotism at School 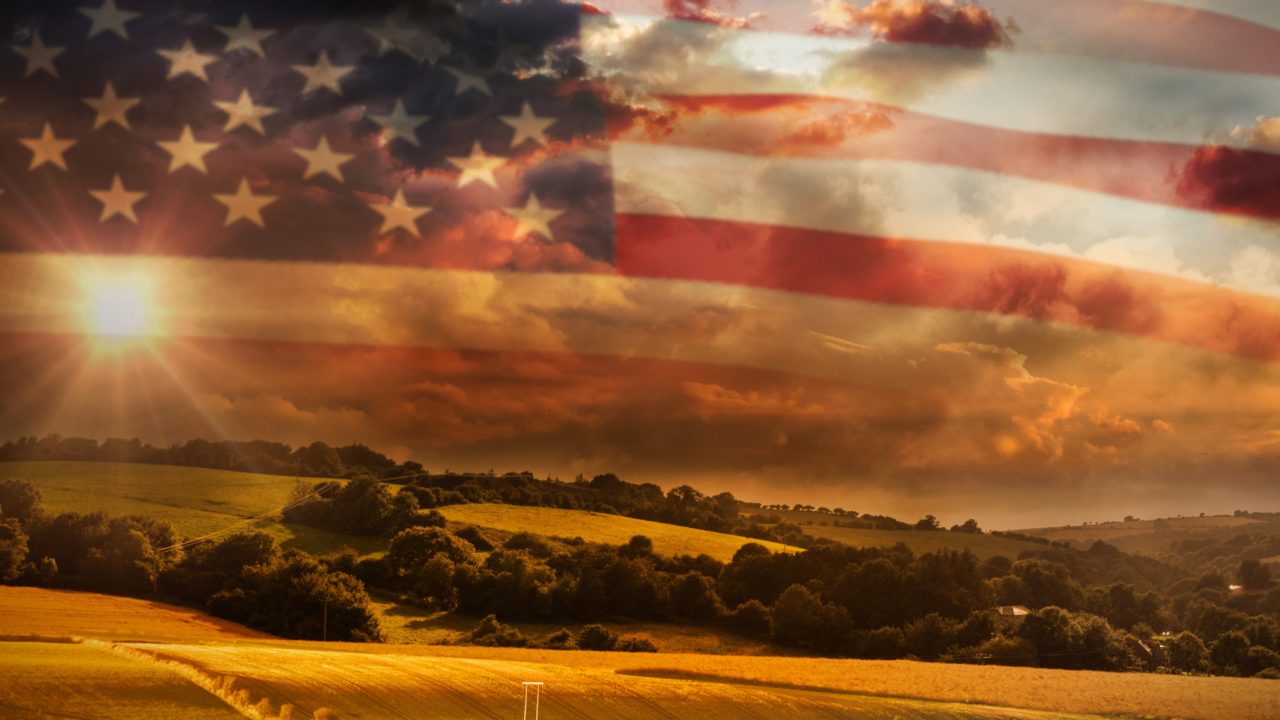 Patriotism is described as the love for your nation. It’s a form of emotional commitment to a specific type of entity, the entity in question being your homeland. Patriotism may mean a lot of different things to different people. There appears to be a gap between what students perceive patriotism and how it is crucial in the progression of their country as well as themselves. Patriotism should be taught to students at all educational stages, from school to colleges.

Patriotism is described as the love for your nation. It’s a form of emotional commitment to a specific type of entity, the entity in question being your homeland. Patriotism essay examples show that younger students often think of patriotism as something vague and cannot quite grasp its proper meaning. Patriotism isn’t instilled or learnt by going to political academic classes, taking courses, doing assignments and studying lessons. Patriotism is a feeling that is to be understood and felt, rather than forcing it through college lectures and/or seminars.

Here are some reasons why patriotism should be taught in schools.

Develop a Bond with Their Home Country

Why is patriotism important? It’s important because it teaches children what patriotism is, and it allows older students to learn examples of patriotism that formed constitutions, and even countries. If patriotism was taught in schools, children would be able to build a sense of national pride in their society over time.

The kids will also comprehend why it is critical to preserve the country’s essential institutions such as the government body, the constitution or even the military. In addition to this, it will develop interest in political careers as students may grow an urge to serve their country.

Furthermore, by developing this bond, they focus on how their country can be made better and more progressive. It is vital for future generations to be patriotic, in order to maintain national standards as well as a strong sense of unity. So, how can it be taught in schools in a way that it feels natural and not like a class lesson?

Discussing Patriotism in the Classroom

In this era of political instability, civilians and even governments show little regard for the flag and the country. If teachers attempt to teach patriotism as an academic course, they may start teaching “nationalism,” which may lead to irrationalism.

Teachers should educate kids how to communicate in a manner that promotes peace and justice. They will become fluent in patriotism once they have mastered the manner in question. However, sometimes teachers may let certain personal perspectives slide into the conversation, which ruins the whole purpose of teaching it in the first place.

Let Students Develop Their Own Opinions

As mentioned earlier, personal views of the teacher should be kept out of the discussions. The student may not develop their own opinion, but rather accept the teachers’ opinion, considering they are a representation of knowledge and authority. This can happen due to a lack of understanding, or even fixating on other persons’ opinions, which is why it is crucial for teachers to make sure they don’t reveal personal perspectives when patriotism is brought up in class. Instead, by giving the students their freedom to form their own opinion, patriotism can be learned naturally.

To conclude, the right method of teaching patriotism in schools in a method that resonates is by open discussions regularly. This gives students the space to learn and critique other peoples’ opinions, be it peers or teachers, and compare them to their own. This allows an individual to further develop ideals and analyze how patriotism varies from individual to individual but at the same time develops a sense of community.

Other methods are often too forceful, or objective. Patriotism is a highly subjective matter and thus should be taught in a subjective manner as well.