HomeCultureYou’re Not Entitled to Your Own Opinion 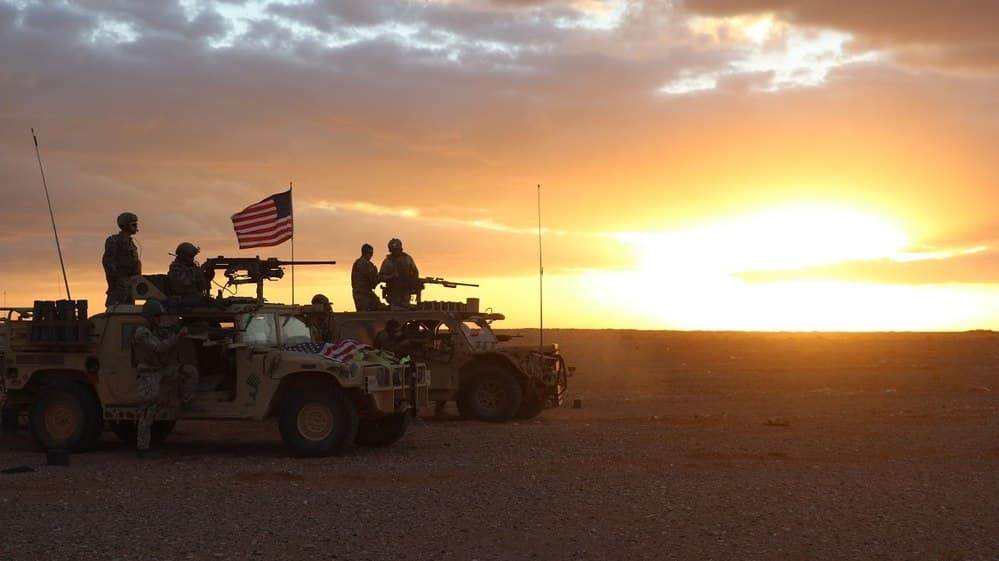 The following is not a statement of blame and is in no way intended to pass the bill of responsibility, in affairs current, to which we have all collectively contributed. In fact, this is more of a confession of my own wrongdoing and an observation that I have made throughout the course of my travels and varied life experiences than a pointing of fingers.

There are two increasingly pervasive qualities that almost every person in modern culture shares that are as rampant and detrimental as they are easily correctable. The power of this change is not in the hands of a faraway politician or ambiguous wealthy business owner whom we tend to blame for the faults in our society. The excuse of not having the ability to create a meaningful and lasting change is not valid. I am of the belief that acknowledging and working toward correction of just two aspects of your daily life, that society as a whole would improve limitlessly, and virtually overnight.

I will frame this in the confines of a micro example to which nearly every adult in the civilized world has the ability to easily relate. However, when applied to just about any scenario, these two qualities can be identified as the root from which conflict and antipathy initially stem and eventually grow.

Think back to the last time that you drove on the freeway when you were in a hurry because you were running late. The vehicle occupying the left lane is driving the speed limit and you can’t get around them. You instantly become upset, your cortisol (stress hormone) levels increase, and you grip the wheel tighter. You become noticeably angry with that driver. Why? That person is actually obeying the law and you are seeking to break it, yet you feel as though you are in the right and they are in the wrong.

Simultaneously, the person in control of the vehicle that you are now passive-aggressively tailgating is blissfully unaware of your proximity and disposition. They should know not to obey this law since it is inconveniencing you. Or, at the very least, they should get out of your way and allow you to break the established legal limit.

The driver in the car in front of you is either, doing this maliciously or, has a complete lack of situational awareness. The latter of the two being the case the overwhelming majority of the time as there is little incentive to intentionally upset people for no reason. We, as a species, have seemingly evolved beyond the need to be situationally aware. We are no longer hunted. We no longer have to maintain constant vigilance for potential food sources. As a result, we observe less of our surroundings. We are more self-absorbed and have internally created a greater sense of self-entitlement.

The fault for your own lack of punctuality is now projected onto the person in front of you. Ironically enough, the very attribute that keeps them in your path is likely the same one that made you late, to begin with; a lack of situational awareness. Now, your feelings of entitlement, your belief that you have more of a right to that stretch of road than someone else stimulates a stress response that negatively affects your mode and in turn the attitudes of other people you interact with in the near future.

Contrary to your reaction, you are owed nothing. No one owes you, love, no one owes you respect, no one owes you fast service at your favorite restaurant. Understanding this has a profound impact on your perspective, outlook, and inevitable human interactions. No one has to be nice to you. When they do, it is likely you did something to warrant such a response. Just because others have capitulated to your passive-aggressive driving style does not entitle you to that same response from other law-abiding citizens.

Now, take the above and apply it on a macro scale;

There is an increasing trend of public outrage and offense, the majority of which stemming from the platform of social media. Accompanying the unprecedented ability to extend the reach of one’s voice through digital media is the rapidly growing ignorant justification of doing so. Unlike just a few decades ago, the barrier of intellectual entry to create and distribute content is now non-existent. Individuals who possess little to no awareness or education of a given situation now have, not only free reign but often the tallest soapbox from which to opine. Misinformation becomes normative in an environment that rewards “clicks” over constructive thought. The person or group that yells the loudest believe their opinion to be the most accurate, further perpetuating the typhonic state of ignorance.

The old saying, “You are entitled to your opinion,” is in desperate need of an edit. Perhaps something like, “Your opinion is only as valid as the amount of time and energy spent on its establishment and reformation” would be more appropriate. Personally speaking, I have no right or entitlement to a fierce opinion on the state of North African international relations and policy. I have, with the exception of seeing a few social media updates, no awareness of the situation.

The realignment of personal subjective outlook is the starting point for the solution of objective social issues. Cognitive awareness and the internal presentation of two simple questions on a consistent interval becomes the hub in the wheel of change.

Even if you don’t agree with anything above, I implore you to spend the next week asking yourself these questions every time that you start to feel upset or wrongfully treated:

Am I completely aware of all facets of the situation at hand?

Is my current attitude stemming from a misguided sense of entitlement?

Leo Jenkins is an ex-pat combat vet. After 230 credits he hasn’t finished college yet. From firefighter EMT to the life a Ranger leads. He’s been a medic in Afghanistan as well as Iraq and hasn’t met a pint of beer he won’t attack. A fighter and runner… a swimmer and a lover. A competitive exerciser and free will admirer. His pen is dipped in the ink of allegory and he won’t hesitate to tell his story. Five continents and 31 countries this year alone, he lives his life like a rolling stone.

This first appeared in The Havok Journal on January 7, 2019.