HomeCultureWhat Makes Someone a “Patriot?” 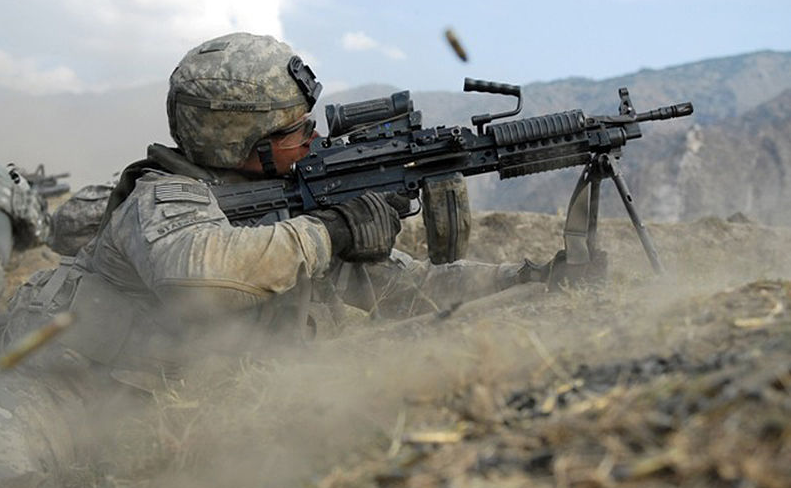 Waving the flag doesn’t make you a patriot. The same goes for hashtagging #3percenter on your Instagram post – owning a flag doesn’t automatically make you better than another American. A patriot celebrates the flag, but that doesn’t define a patriot. 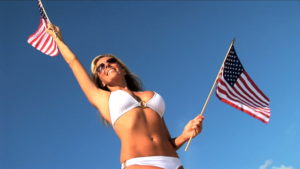 So what is a patriot? The dictionary states that a patriot is “a person who vigorously supports their country and is prepared to defend it against enemies or detractors.” We understand what it means to “defend” our country – it means to serve in the armed forces. But what does it mean to “support” our country?

My interpretation is that it means to support our form of government – that is, a republic. It means voting to elect your representatives and supporting those elected whether or not they are from your party. You don’t have to agree with them, but if they are elected by a fair vote of the people, you ought to support them. It also means paying your taxes and observing the laws. If you disagree with a law, you can vote to change it, but a patriot must obey the law until it’s peaceably changed. Patriots support those who preserve the law – the police, the National Guard, the FBI, and other law enforcement agencies.

Supporting our country means giving an honest day’s work for an honest day’s pay. It also means earning a fair profit but not an excessive one that shortchanges allegedly patriotic business owners’ employees. It means dealing fairly and honestly with both your customers and employees.

Supporting our country means supporting the Constitution and Bill of Rights. A patriot protects freedom of religion, regardless of his or her own faith. A patriot protects the right to freedom of speech even though he or she doesn’t agree with the speaker, freedom of the press even though he or she doesn’t agree with what is written, freedom to assemble even if he or she is not part of the assembly, freedom from unreasonable searches and seizures regardless of who is being searched, and the due process under the law for everyone.

A patriot knows that if even one single person’s rights are restricted, no one is free.

Last but not least, patriots – even if they do not serve in the armed forces – support those that do serve.

This post originally published on RallyPoint and was republished with permission. This first appeared in The Havok Journal on April 10, 2019.