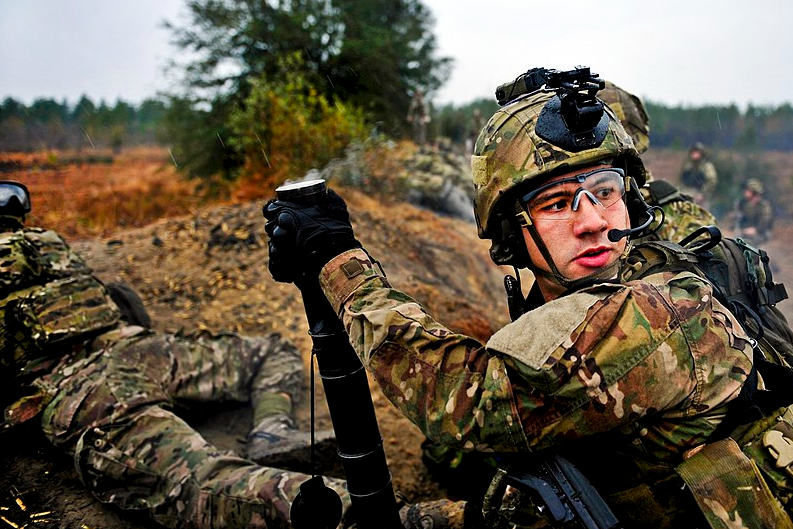 War is always there. You may leave it, but it doesn’t leave you. It stays with you. Stays like a shadow. Some days it’s long, pronounced, and profound. Other days, it’s there, almost gone but not quite. It shapes you.

Just because you have stopped fighting a war for others, absolutely does not mean that the war is done with you. The battle will continue. In some, it rages. Like the real thing. For others, it may be like the shadow that isn’t quite there, but isn’t quite gone.

This war, the one that is supposed to be over, keeps taking lives. Lives it doesn’t deserve to claim. Lives of my Ranger brothers, fellow service members, and my friends. Giants of men. Giants, that bullets and guns, IEDs, and ambushes couldn’t claim. Giants that defied odds and expectations. Giants that shaped a multitude of warfighters. Giants that shaped the war. Giants that will have shaped our nation.

This first appeared in The Havok Journal on November 26, 2018.