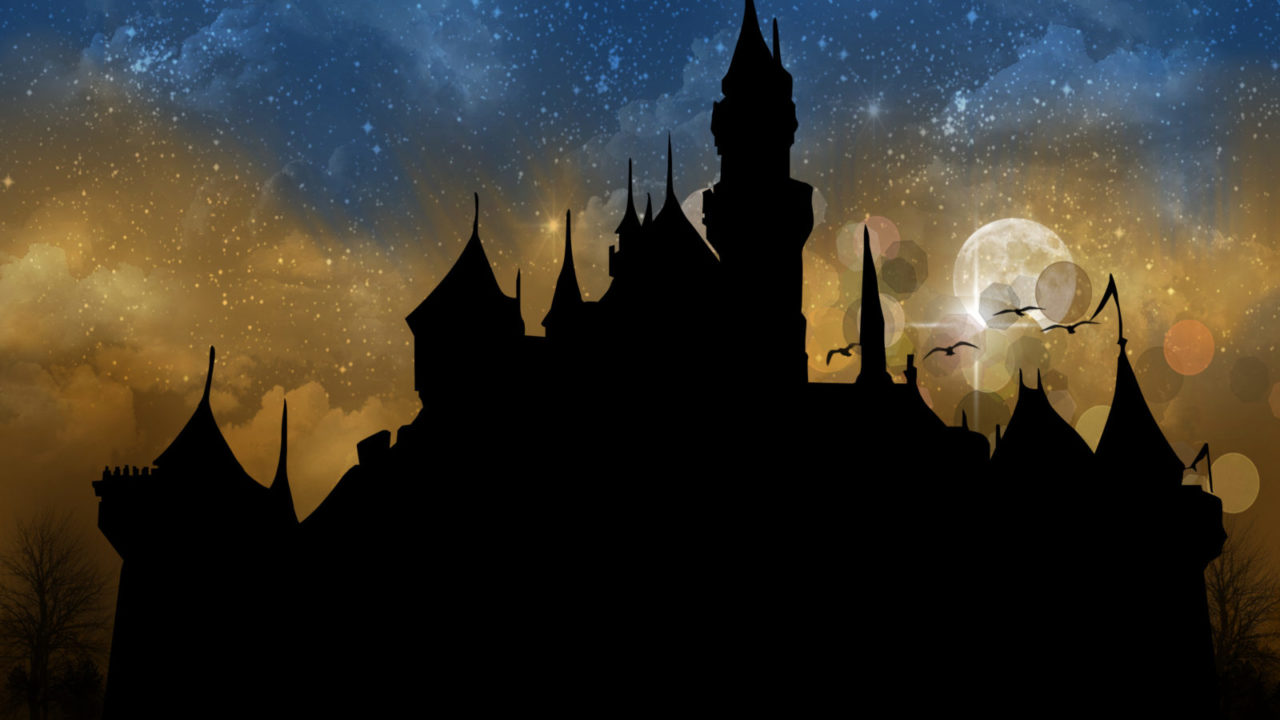 Food was an interesting subject – the Disney Meal-Plan is great. It allows for multiple meals and snacks a day and it is very easy to check your balance. We didn’t miss a single meal and we still had some credit left over – it does take some prior planning though because spots for character meals like the Princess breakfasts do fill up quick. On the other hand, I can honestly say that I only had a couple of really good meals there. I was underwhelmed by the quality of the food in most of the places we ate.  It wasn’t like any of it was particularly bad…it was just most things were consistently average and I expected more. The 50s Diner at Hollywood Studios and the African Restraint at the Safari Resort  (Boma) were notable exceptions and worth checking out. If memory serves, some of the better restaurants were in the Epcot Country Pavilions which we did not spend much time.

One of the best things about staying at the Resorts vice driving in is MAGIC HOURS! Disney during the day is a zoo – you can mitigate your wait times by Fast Passes and prior planning but you can’t get around the fact that there are millions of people and you are going to have to wait on things. The parks close for the general public at 9 PM (EPCOT) and 11 PM (Magic Kingdom) – but for resort guests, you can stay till 11 PM at Epcot and 3 AM (!?!?) on Friday/Saturdays for Magic Kingdom (1 AM on other nights – my understanding is that during the Summer, they open up Magic Hours even more).

I can’t describe how amazing this is.  Almost everything remains open (some of the food outlets and shops close but rides and main shops stay open) and the crowds are not even a quarter of what they were during the days. My eldest daughter and I stayed to 3 AM on one evening and the whole family did 1 AM on another – we were able to just walk onto rides that previously had 90-minute lines. The crowds are a little rowdier (primarily teenagers) but whatever, if your family can hang – this is the way to do Disney.

The ride I personally enjoyed the most was the Haunted Mansion. My eldest daughter loves all things horror and made me go on this ride several times on the trip. If I had to make a recommendation, don’t do this one during the day. Do it at night, it is so much better.  It is Disney-scary so it is age-appropriate for all kids but the special effects are the best in the park and every time I went on it, I saw something different.  On a separate note, on the really late night, I did with my eldest girl –  the crew of kids working on this ride went all out with the creepiness….Gothic makeup, period clothing, fake voices and everything.   Crews on other rides were all about getting people through as efficiently as possible. The college kids working on this night were vamping out and going the extra mile and my daughter loved it and it really made the ride special.

The oddest thing I saw at Disney was the Tiki Room. The Tiki Room is an old animatronic show – my wife remembers going to it as a kid and it has been around for several decades. It features a bunch of birds singing some Safari/Polynesian-inspired show tunes straight out of a 1940s musical. My eldest girl and I did it at 1 AM in the morning. The part of the park that the Tiki Room was located was dimly lit – a rarity at the Magic Kingdom. There were only a few of us in the show and while it was very well done technically – there was something otherworldly and creepy about the whole thing…almost as if the animatronics were possessed by malevolent spirits. If there was one place which I would not want to be caught after hours, it is probably that room. I do recommend seeing it – but I think it would be a much different experience if you did it during the day with a crowd of people vice how I ended up seeing it.

Space Mountain – if I ever want to do a live-action Alien reenactment/role-playing game – this would be the place I would do it. Imagining the dimly lit corridors without any people and utterly quiet, I think it would be a kick-ass time.

We went down on a 4-day park hopper pass – don’t even think about buying anything other than a Park Hopper pass. We got there on a Thursday afternoon and scoped out the place and got our first dinner. We did two days at the parks (Friday-Saturday), took a day of rest (Sunday – we spent it at the pool and did Downtown Disney that night which is considered open admission), and then finished with two more days and returned home on Wednesday. If your schedule allows, I highly recommend the rest day in the middle.  Disney is an endurance fest for kids and they were smoked by the end of the 2nd day.

Just as an aside, Walt Disney was a really interesting guy and I think learning something about the guy before you go to the park is important. He had a life-long love of children, grew up in an austere background, and had an impeccable work ethic. He was turned away from the Army due to his young age in World War I so he volunteered and served overseas as an ambulance driver for the Red Cross.  During World War II, he put Disney at the service of the War Department – ninety percent of Disney employees were applied towards the War and it was the only Hollywood site that was garrisoned by military units during the war.

Not widely known was that the animation department designed over 1200 insignias for various units (some still in service today) and they were the largest producers of instructional and training films for all the services.  Walt wasn’t completely without blemishes – he testified during the Red Scare and fingered several people as communist sympathizers – a particularly disgraceful act as it turned out. He was also dogged by anti-Semitism and racist charges throughout his life though, after his death, a number of his employees (including many Jewish and African Americans) vehemently defended him – particularly from the racist charges. Honestly, I do think he is an iconic American, and though representative of the times he lived in (warts and all), was a legitimately good person.  He is definitely worth taking a look into.

In the end, I would say this was the best family trip ever. I have to admit I approached the whole affair with a lot less excitement than my wife and kids – I was happy to go and looked forward to it but I wasn’t as excited as they were and approached it with a somewhat cynical/jaded air. But early on I realized that ‘taking your kids to Disney’ is a parental rite – it transcends generations and it is something that is uniquely American. Not to mention the fact that it really is a magical place – in less than a day, I was completely won over. Have to say that I am a believer once again.  I went into this thinking that it was going to be a one-and-done box check – now, I can pretty much promise that we are going back as soon as we are able.

This article first appeared in The Havok Journal on April 7, 2015.