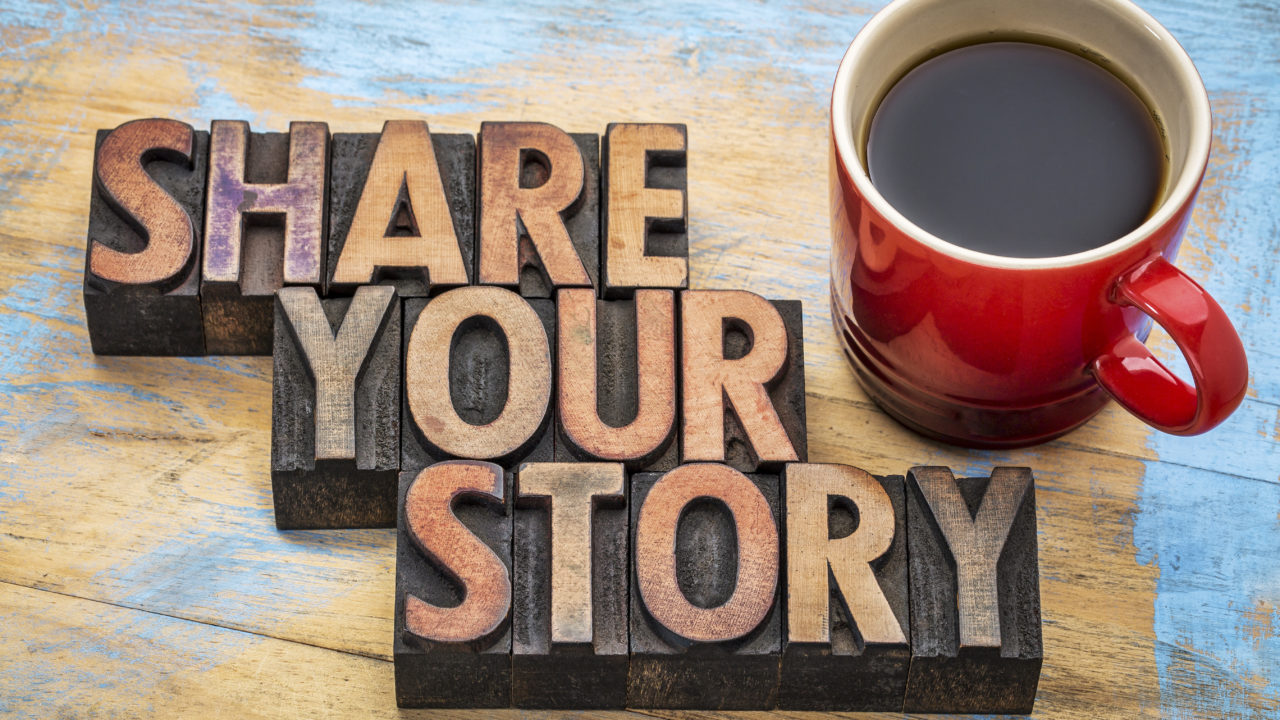 Editor’s Note: This first appeared in The Havok Journal on December 30, 2014, as a debate waged among The Havok Journal’s fans about the utility and appropriateness of sharing the experiences of war. On the one hand, some think that veterans not only have the right but the obligation, to tell their fellow citizens about the wars waged on their behalf. On the other hand, some veterans feel that discussing the intimate details of warfare violates both directives and cultural norms of the military. Both arguments have merit. As part of the continuing discussion on this topic, we are including excerpts from Professor David Chrisinger’s blog “Stronger at the Broken Places,” from 2014.

One veteran who can serve as a living example of the promising effects of writing and telling stories of trauma can produce is Ron Capps, who runs a nonprofit organization called the Veterans Writing Project. Launched three years ago, it offers free writing courses for current and former service members and publishes their work in a literary review called O-Dark-Thirty.

At the beginning of each new course, Capps tells his own story: There were Kosovo and Rwanda. Then Afghanistan and Iraq. Then Darfur. It was there, eight years ago, sitting alone in a pickup in the desert, that he nearly shot himself in the head. He’d made the decision. The pistol was in his hand. And then his wife happened to call and interrupt. He was sent back to the United States, where conventional treatment and alcohol weren’t enough.

“My medications weren’t working,” he continues. “I was having a lot of problems and one of the things I found that really helped me was writing. I wrote my way home.  When we’re faced with a really traumatic memory, our brain has to make a decision,” says Capps. “What do I do with this memory, where does it go, where do I put it?”  Oftentimes, he says, “It gets pushed aside because your mind doesn’t know how to deal with it. By accessing that memory using creative art, you distance yourself. You’re able to create something tangible and you can take it and shape it in a different way.”

The point, Capps stresses, is not to erase traumatic memories — it is to control them. He describes what is accomplished as the “concretization” of the memory. You create something tangible that you can crumple up, burn, revise, or publish. “You are building a framework around the memory and placing it under your control,” Capps says, “rather than vice versa.”

Iraq War veteran and author Brian Castner also finds value in writing down his stories of war, though for a slightly different reason:

“The satisfaction of putting a war story down on paper comes not from the creation of the literary work but rather with the relief of forgetting. Whatever event or action or image that has haunted you is now out of your head and on the page. You don’t have the responsibility to remember anymore. If you want to recall that day, read whatever you wrote. But it doesn’t need to be perpetually at the forefront of your mind.”

What If a Veteran’s Stories Are Not Shared with the Community?

Not everyone agrees that the community as a whole needs to hear veterans’ stories. Vietnam veteran and philosopher Camillo “Mac” Bica, for example, has struggled with talking about his experiences to those who “weren’t there.”

“Unfortunately,” Bica says, “healing and coming home from war are difficult, complex, and perilous journeys of introspection and understanding. So, while it is important that veterans not be ostracized, shunned, or ignored should they want to talk, if healing is to occur, it must be with the help of others who have shared the experience, who know the horror firsthand. We are not helped through telling war stories to well-intentioned but voyeuristic civilians.  Our healing,” he continues,  “does not require civilian understanding, sympathy, or compassion, nor is healing enhanced by civilian appreciation, respect, or admiration.”

At the same time, some veterans have actually been discouraged from telling their stories of war by their therapists. Isaac Bonilla, a Vietnam veteran who died a few years ago after battling the long-term effects of exposure to Agent Orange, told Dr. Edward Tick that in the 18 years he attended a hospital-based veterans therapy group, he and the other veterans were not allowed a single opportunity to tell their stories. The medical personnel there told him that telling his stories would upset him too much.  “My therapists counseled me to avoid stress by not remembering,” Bonilla said, “but that only locked my memories in the prison inside my head.”
What are the consequences of such silence?