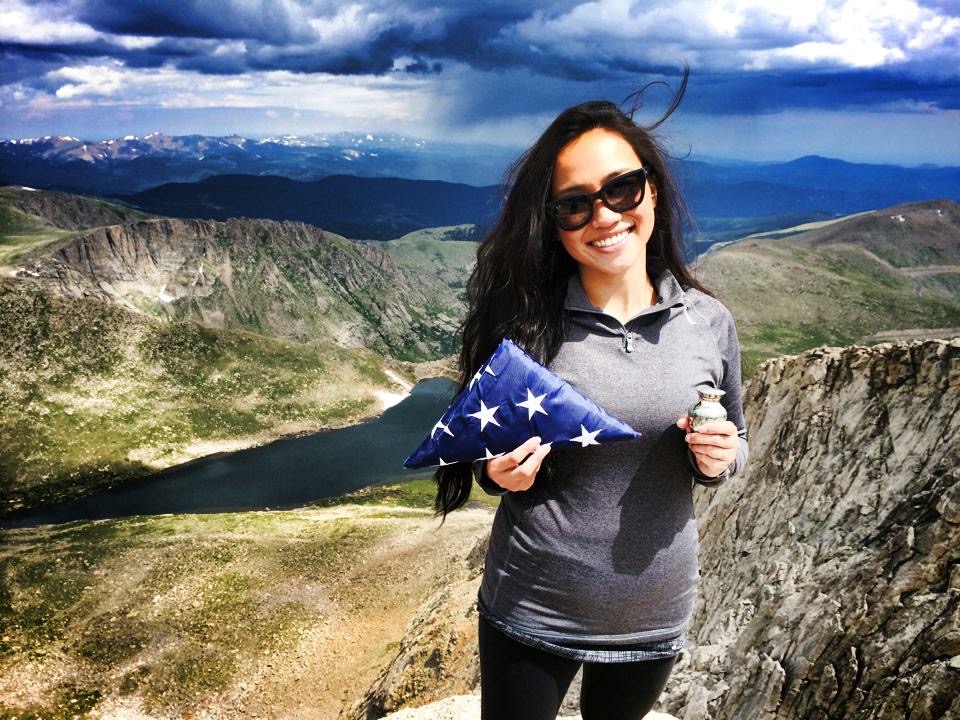 If there is such thing as a love lottery, then I’ll tell you, I won it. You might be surprised to hear me say this, seeing as how my last relationship topped the charts for ‘Most Tragic Endings of 2013.’ But, while grieving the sudden loss of my late fiancé, SFC Liam Jules Nevins, who was killed in a cowardly green-on-blue attack in Gardez, Afghanistan on September 21, 2013, I slowly started to realize that even though he’s gone, his love still remains; it’s never left me. 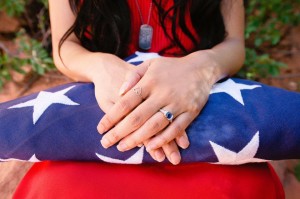 Liam promised he’d always have my back, and he is still keeping that promise. When he left this earth, he left me in the hands of his family—his loving mom, his sisters, his Special Forces brothers. His death is how I met the McGills and the Strickland-Funks, family members of the two other Americans killed in the same attack with who I’m now tightly bonded with. And some two years later down the road, Liam gave me Shane. I can tell you the exact date of the last time my heartfelt this full; it was September 20, 2013.

Through a series of unplanned events—an innocent ‘like’ on a Facebook photo I posted of Liam regarding our mutual Green Beret friends naming their first baby boy after him, and my desire to spread Liam’s ashes while skydiving for the two-year anniversary of his death—I ‘met’ Shane. I’d actually met Shane before at the beginning of 2013 with Liam when all the boys were getting ready to deploy. Shane was well known in the company for many things, but I knew of him as ‘The Skydive Guy.’ So, I sent ‘The Skydive Guy’ a message about how I wanted to jump with Liam’s ashes and—lo and behold—thirteen hours later, we were still talking to each other. It’s now six months later, and we’re still talking. 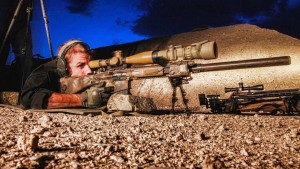 This isn’t some bullshit story about how everything happens for a reason. In fact, I despised when people said that to me about Liam’s death. This is a story about how someone’s love can still be carried with you, long after they’ve left, and how it’s still possible to love another man after losing the love of your life.

The idea of falling in love again after Liam felt somewhat like a betrayal. We never took the official vows of ‘til death do us part,’ but death parted us anyway. I pictured myself a lonely, bitter, old maid, and knew that Liam would never want that for me. He loved me so much that I knew I had to live for both of us. So, I lived. I snowboarded my ass off. I adventured with my friends. I climbed tall mountains—lots of them—and everywhere I went, I took Liam with me.

My hashtag for the adventures was #adventureswithmybabeinajar. I know, it’s unconventional, daring, and profound. But all those things described my relationship with Liam. My plan? To take Liam to all the places we talked about going to together and spread his ashes. I focused on myself until I found a rightful partner, and then, Shane entered the picture.

My first date with Shane was my first tandem skydiving experience, and Liam got to come with. In a harness, 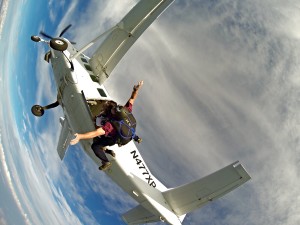 strapped to Shane, with Liam in my pocket, I jumped out of a perfectly good plane. Someone who lets you bring your dead fiancé on your first date surely must be a keeper, right? Definitely a keeper. There was something about him that was like Liam, but very different. They were both Green Berets, cut from the same cloth. I figured, maybe I had a type?

Clearly, I do; my type is strong, confident, intelligent, hard-working, motivating, caring, protective, and honorable. While the two relationships share familiarities: the same circle of Green Beret friends, the same long-distance lifestyle, the same impending feeling of doom with an upcoming deployment, the love feels different, and for that, I am so thankful. Shane shares my loss of losing Liam. We talk about him often, exchanging stories of times we spent with him. He lets me be sad whenever I want without questioning why. He loves me, even whilst knowing that I am still madly in love with another man. He loves me because he knows I will always love and honor his friend and fellow brother. 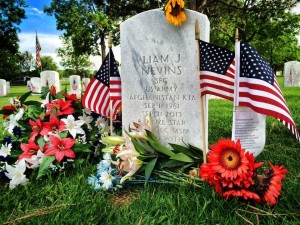 This is the first Valentine’s Day that we could spend together as a couple; however, we will be spending it apart. Shane dedicated the last couple of weeks to help me prepare and to gather resources for an epic date with another man. This Valentine’s Day, I will summit the 19,341 peak of Mount Kilimanjaro in Tanzania, Africa, side-by-side with other survivors from the Tragedy Assistance Program for Survivors (TAPS), and with Liam in my pocket. I thought my fairy tale love story had ended, but I was wrong, it just turned out differently than I imagined. There are more chapters, new adventures, and two princes.

There is no manual that accompanies love, loss, grieving, or loving again. I wish there was. But to those who have given up on love, I say, trust life a little bit and you might find that you’ve won the jackpot after all. 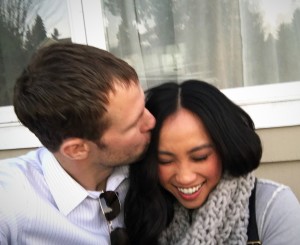 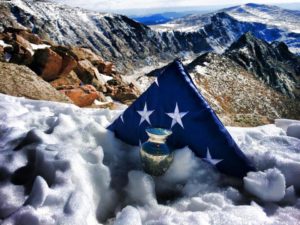