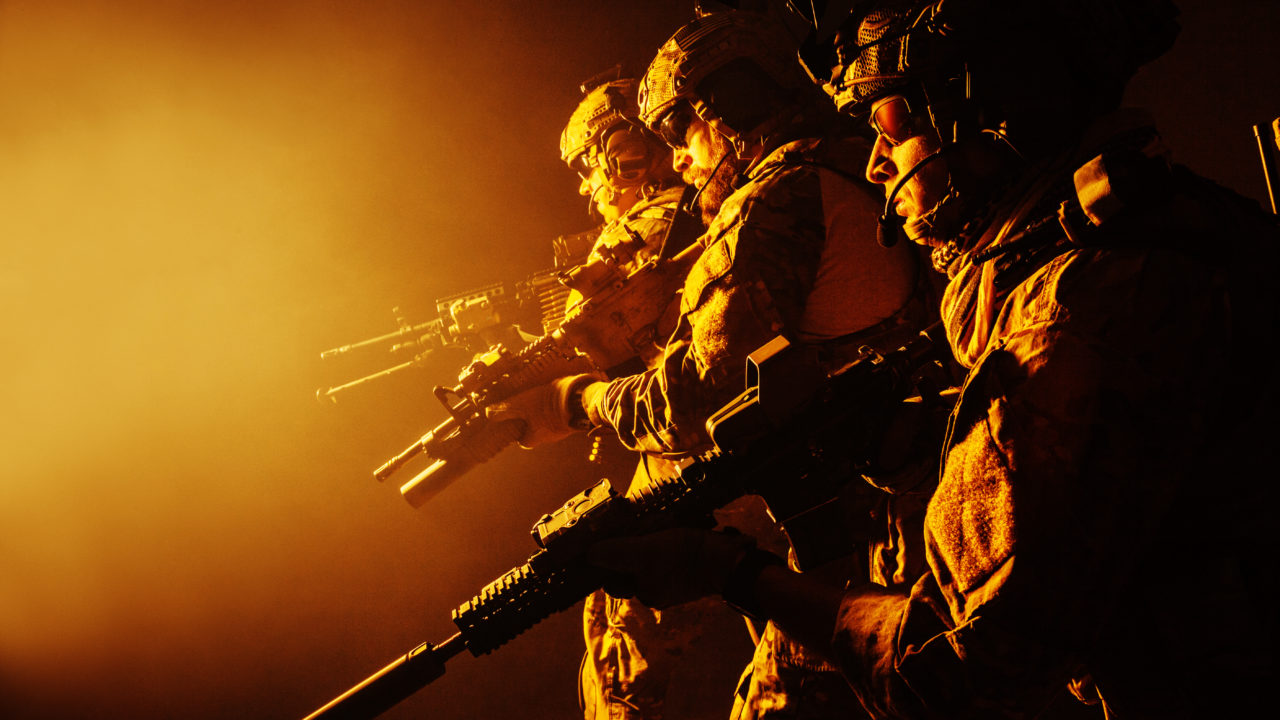 The legacy models of “find-fix-finish” and “decide-detect-deliver-assess” were some of the earliest precursors to F3EAD.  These lethal-targeting, operations-centric methodologies, when combined with a culture of adaptability, lessons learned from overseas contingency operations, and best practices from around the world, generated the next evolution in targeting methodology:  F3EAD. Unlike other traditional targeting models and processes that focus on the operational or “finish” aspect, the main effort of F3EAD is the intelligence effort, specifically the “exploit-analyze-disseminate” portion. This allows F3EAD to be equally effective in lethal and non-lethal targeting and is key to understanding the F3EAD process.

It is useful to visualize the F3EAD process as a web, with the different elements of the process on the periphery, connected both directly to each other and to the fusion of the operations and intelligence systems, in the manner shown below. The cycle is continuous, but not necessarily congruous; steps can be and often are skipped or shortened in order for the process to keep up with the “speed of war.” Find
The “find” function of the process takes place at all levels of both the intelligence and operations systems, with both operations and intelligence personnel intimately involved in the effort. In simplest terms, the find component of F3EAD is the process of establishing a start point for intelligence collection. These start points often take the form of target nominations, which can be generated internally by individual units or can be directed from external headquarters. After receiving planning guidance from the commander and operations planners, F3EAD practitioners employ the full range of intelligence capabilities from organic, to national, and sometimes even to international assets to get a starting point for the rest of the process. The targeting start point can be deliberate or opportunity-based and can focus on a known personality, a facility, an organization, or some other type of signature.

Fix
Once a target is identified, the full gamut of intelligence collection capability is applied against the target in order to develop operational triggers to “fix” the target in space and time. Fixing a target simply means that the intelligence effort has progressed enough that the operations function has sufficient information to execute the mission, whether that mission is kinetic or non-kinetic. When possible, SOF utilizes a practice of “federating” or spreading the intelligence effort out amongst multiple agencies in order to maximize effects while minimizing costs, effort, and time.  This is often done as far forward as possible in order to increase the speed of the process, but much of the effort can be accomplished via reachback.

Federated intelligence processes enable the organization practicing F3EAD to spread the collection effort across the IC, calling on specific organizations and in some cases specific personnel to provide the expertise and capability to bring the process into the “finish” phase. Redundant, persistent, and centralized intelligence, surveillance, and reconnaissance (ISR) capability allow commanders to mass ISR against a specific target for the period of time necessary to support F3EAD. The goal of an ISR is to provide an “unblinking eye” squarely focused on the target, to bring the targeting process into the decisive next phase.

Finish
The first two steps of F3EAD lead to decisive operations against the enemy. Lethal combat operations in which SOF or their surrogates close with and destroy or seize enemy facilities, equipment, or personnel are one type of operation associated with the finish phase. However, the finish phase can just as easily be non-kinetic in nature. Neutralization of an enemy communications node, disrupting a courier network, legal prosecution of key terrorist personalities, or achieving a desired psychological, political, or social effect are just as much a part of “finish” as missile strikes or combat assaults. Therefore, in F3EAD, finish refers more to finishing a particular mission, than finishing enemy forces.

Under legacy targeting methodologies, the finish phase was considered the main effort. This made sense in prior wars which were focused more on physical destruction of enemy forces and infrastructure as a means to end his will to resist. However, in an information-age era of protracted conflicts, risk aversion, non-state actors, and networked warfare, the main effort cannot be on “finishing” enemy forces in a traditional sense, in large part because the nature of warfare has changed. Therefore, F3EAD does not end in the finish phase; indeed, with “finish,” the main effort of F3EAD is just beginning.