HomeCultureThings You Shouldn’t Miss About the Military 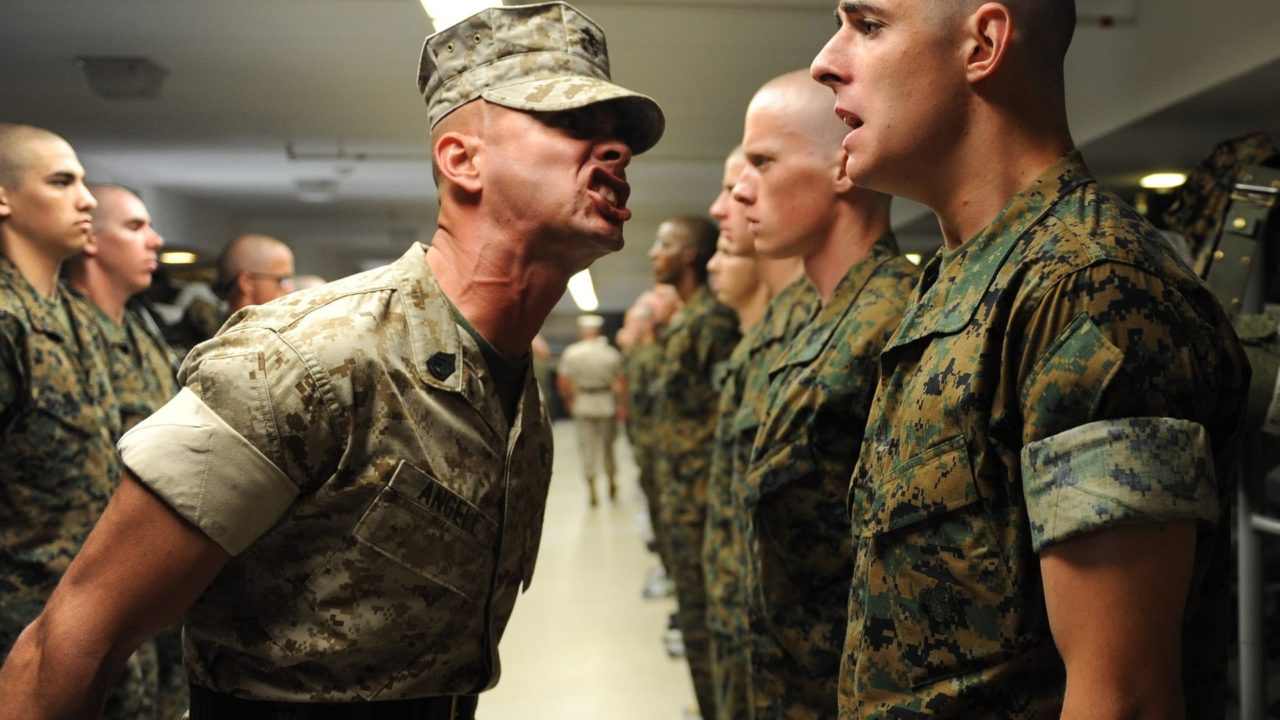 Many days we tend to be nostalgic about all the wonderful times we had in uniform. As a reminder, I came up with a list of things not to miss: