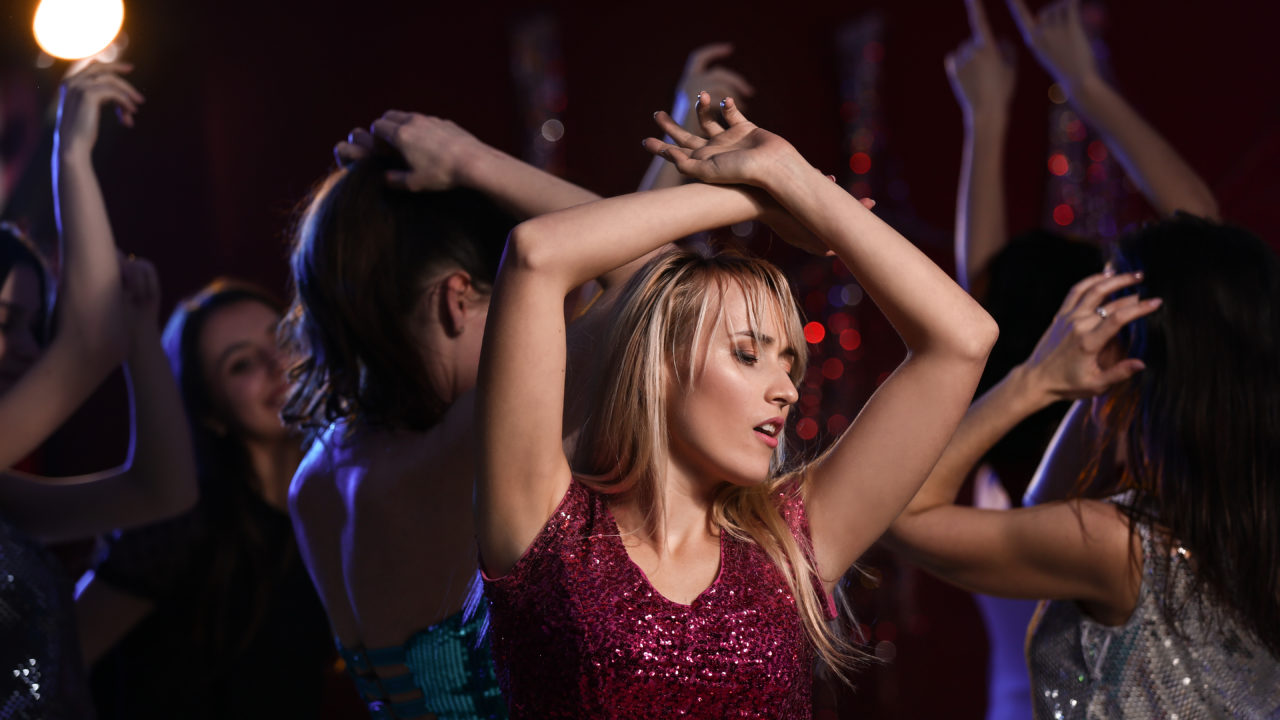 Note: The following is adapted from a chapter of Christopher Paul Meyer’s memoir, Icarus Falling: A True Story About the Broken Dreams, Broken Heart, and Broken Bones of a Nightclub Bouncer in LA.

I spent most days at the internet cafe on Sunset and La Brea where I’d try to find an unoccupied seat among the transients, the trannies, and the Goths. It felt like a lot more than three miles away from Century City. This was where LA’s sun-kissed face turned into a snarl. I ignored the whispered propositions, the silent stares, and the paranoid glances so I could troll for gigs on Craigslist. Maybe an art gallery on Wilshire needed a bathroom attendant for its next show. Or ABC Family Channel was hiring twenty-somethings to walk around the Beverly Center mall in costumes. There might be a guy paying $120 for someone to drive a limo for him and his friends on New Year’s Eve. Every few days I would find something to keep the wolf from the door for one more week. 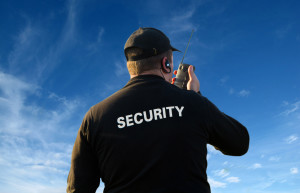 After my latest gig, I was crammed next to a crew of starry-eyed, aspiring-somethings around a deli counter on Ventura Blvd. They were actors, comedians, singers, still scrambling optimistically for agents and auditions and big breaks.

I, on the other hand, was Icarus falling, flailing for anything to slow my plummet. In other words, I really needed a steady job.

The blonde at the other end of the counter was mid-paragraph into some long ramble I had stopped caring about minutes ago. “We really need people at my job. They’re getting desperate.”

I tried to remember what kind of job she had said she had. Waitress? No, bartender. At a nightclub. “What kinda jobs?” I asked like I had been listening all along.

“Do you do security?”

Now, nightclubs had never been my thing. Maybe because I could never afford to go to them. Or because I hadn’t had a drink in seven years. Or because I wasn’t great at screaming small talk and pick-up lines into girls’ ears.

But working at a nightclub made sense. It would effortlessly propel me into the epicenter of the drama. It would give me a steady IV drip of adrenaline. And I wouldn’t have to drown myself in cologne, hair gel, and Ed Hardy t-shirts to fit in.

I kept thinking about it as I opened the bathroom door for Jack Nicholson the next night at an art gallery and offered him a towel. Sure, I was thrilled to have the $60 cash I was making tonight. But I wasn’t giving up on my career just to watch Jack Nicholson take a dump. The idea of bouncing in downtown LA had me jazzed. I’d been a goddamn actor for too long. I’d lost respect for myself. I’d turned Downey-soft and gotten my ass kicked for it. I was tougher than I’d let myself be. There’s a certain grace and gentleness that had infected me because I thought stardom was imminent. Knowing I had nothing took away everything precious about me. It made me feral. Or, at least, I hoped it did. I had one week until I turned 30. One week until being broke and artistic stopped being cute. One week to shift gears and be something better than I was.

And so I traipsed through downtown, heading towards the address scrawled on the back of an unpaid electric bill. Walking on proper city blocks, past proper big-city skyscrapers felt comforting to the New Yorker in me. But it was just past six at night and the streets were empty. To the New Yorker in me, that felt unnatural. I mean, the sun was still out, for chrissakes. Hell, if I hadn’t seen the rush hour logjam on the freeways, I’d have thought I was the last man in LA. You know, before the zombies attacked.

Which wasn’t too far from the truth.

About half a block away, a hobo slouched towards me. OK, he was no zombie. In fact, from his body language, he looked way too aware that he’d had better days. Too bad. His day was about to get a lot worse.

Like a small, paunchy bullet, a swarthy, bald man marched across the street towards the hobo. He wasn’t a gangbanger. Not in those khakis, button-down shirt, and windbreaker. This guy was a square. Well, a square with a goddamn brick-sized chip on his shoulder: without breaking stride, he kicked the hobo in the gut. Shit. This was pretty raw, especially in broad daylight and with no fear of consequences.

Baldy kicked the transient again, buckling his knees and bringing him to the ground. Hobo Joe groaned, voicing a feeble protest. Baldy wasn’t having any of it. He barked something at Joe and kicked him again.

Should I do something?

I was two-hundred feet away. Usually, that wouldn’t obligate me to take action, but there was no one else around. But what the hell should I do? I didn’t know what the stakes were. I didn’t know who was right or what the backstory was. For all I knew someone could be armed. Was I really going to get physically involved for something I didn’t have a stake in?

No, I wasn’t. I didn’t run, I didn’t hide, I didn’t even break my stride. But I successfully suppressed any instinct to be a hero.

Baldy quickly stomped Joe in the stomach and spat on him, then shot an obligatory glance over each shoulder. We made eye contact briefly, but I was far enough away that he didn’t seem to care. Whatever beef he had was settled. His legs, still amped and jittery, resumed their purposeful strides. He speed walked down the street and out of view.

Joe lay moaning in the gutter. Then, slowly, he rose and dusted himself off. He shrugged and muttered to himself. He sighed. And with that, he ambled across the street and got on with his life.

If this is how it was in the streets, I had to wonder what the job itself was going to be like.