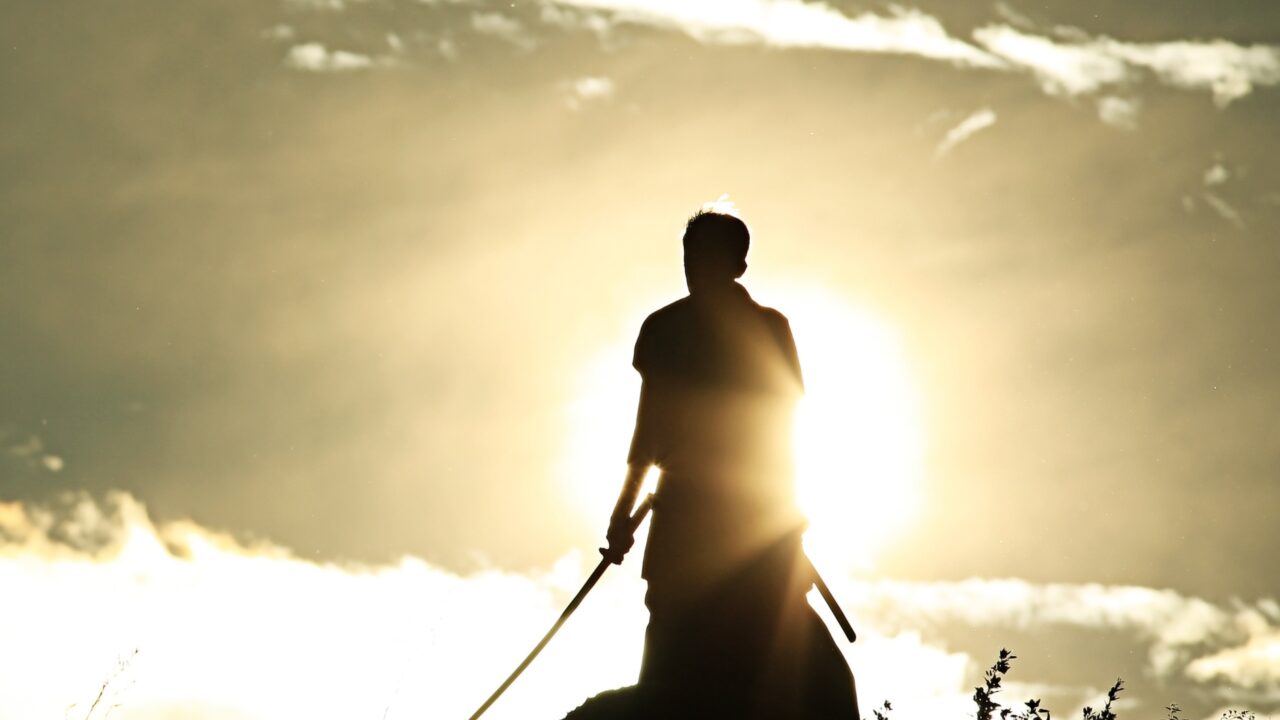 Modern warrior culture generally concerns itself with two things: practical effectiveness and health, also known as “the mission and the men” – complete the mission and do it as safely as possible. That should be it, right?

Many of us know it’s not quite that simple. Mental health is still a huge obstacle among our ranks; depression and suicide are skyrocketing in the U.S., and it’s getting exponentially worse in the military and veteran community.

This is a multi-faceted issue, and I won’t pretend to have all the answers here – however, in my studies I feel like I have stumbled upon a significant deficiency in our warrior culture: delving inward. Many others have found the same deficiency.

Having been both a student of war and a student of literature, I noticed that if you compare today’s western warriors with warriors of old – for example, comparing an American soldier in Afghanistan to the British soldiers in the trenches of WWI or even the ancient Samurai – we don’t put a very high value on what I call “delving inward.” Exploring the soul, seeking wisdom, and confronting emotions still feel like foreign, uncomfortable concepts to many of today’s elite warriors.

Only recently have I seen a surge of veterans promoting awareness regarding mental health or PTSD, and I’ve been happy to see some great non-profits address these problems head-on. Still, it’s a trend new in our western warrior circles and it has yet to really blossom. So many veterans struggle here, often unwilling or unable to confront their inner turmoil. Sometimes they don’t even know there’s a problem, but they know that nothing feels quite right.

Don’t misunderstand me – this doesn’t mean you have to be a two-time Purple Heart recipient who has carried several fallen soldiers to their graves to warrant deep reflection. The warrior lifestyle, even without deployments under your belt, still takes a toll (albeit a different kind of toll). Regardless of your experience level, you cannot overcome the conflicts within if you can’t identify them.

Delving inward is that identification process. It’s been called many things – self-knowledge, reflection, meditation, prayer, education – and a lot of cultures have had different ways of going about it.

So how do you “delve inward”? Well, to begin, you’re a human being and you’re probably not all that special (don’t worry, neither am I). You aren’t the first of your kind to bear these burdens on your shoulders, so it can be beneficial to study others who have experienced the same things. At the very least it will be extremely cathartic.

The way your brother in arms was killed may be unique, but the grief of a warrior is not a unique experience. The battlefield may have left some scars unlike any throughout history, but people have been dealing with serious scars since before written language existed. Sitting in an air-conditioned Army office while others deploy may feel like a modern problem, and yet struggling with watching your friends go to the front lines while staying behind is nothing new.

Historically, art has been a crucial way in which people have explored the human condition, including the unique experience of war. In fact, up until very recently, the art world and the warrior worlds overlapped quite a bit. You used to have poets and novelists of the world wars, Roman soldier philosophers, Gaelic warrior bards, or tribal warriors who doubled as storytellers; now you have the art world and the warrior world with very little overlap.

Since I brought up the Samurai already, let’s talk about them. According to Nitobe Inazō, the Samurai were very much literary scholars as they were warriors. They delved into the corners of their own minds, and they sought wisdom in peace and stillness as well as war. They would study the emotional and spiritual components of a battle as much as they would study the tactical and practical portions. In his book, The Way of the Samurai, Inazō highlights the importance Samurai would put on the mind as well as the body. Tend to one and you tend to the other.

Do not confuse delving inward with weakness simply because it has to do with emotions. In fact, the ways in which Inazō describes the training of children to become Samurai were anything but weak. After all, they are trying to build rough men who are prepared for an unforgiving world. And yet they are still expected to be able to “compose a poem under impending peril or hum a strain in the face of death.” I’ve written a whole book of poetry, but do I have the mental composure to write a poem while standing at death’s door? That takes a certain fusion of wisdom, self-knowledge, peace of mind, and courage that I have yet to master.

But as I move forward and delve inward, I’ll give it a shot. 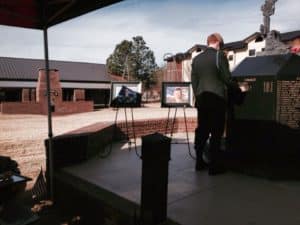 When I began to write my own poetry, I was surprised at what bubbled to the surface. I’ve studied WWI poets for some time, and by studying them and writing my own material I found myself able to articulate things in my mind I didn’t even know were there. Certain imagery came up again and again – hidden parts of me that only revealed themselves when I shone a light in the unexplored depths of my soul.

For example, the image of rough hands, dirt, and sharp rocks kept resurfacing in my poems. People who know me know that I’m a daydreamer; I get lost in my own head all the time. Ironically, it was writing poetry that reminded me that the world is a physical place, and it helped me remember that when I was a Ranger I did very physical things. This led me to the realization that, even outside of war, I ought to connect myself to nature and all things physical out there. This led me to a steep increase in outdoor activities like hiking, trail running, or even just the occasional long walk with my girlfriend. I can’t express how beneficial that has been.

I also stumbled upon a common theme in my poetry: the most fulfilled I have ever been was when I was outside of my comfort zone. What does that mean for the future? I need to get outside my comfort zone, obviously, both physically and emotionally. To seek fulfillment in difficult places. That’s easy for me when it comes to roughing it in a foreign country, but what about confronting a relationship problem that’s outside my comfort zone? What about seeking beauty and grace from the confines of a cubicle? That doesn’t come so easily for me.

The attainment of wisdom is more than just acquiring knowledge; knowledge becomes wisdom when it is integrated practically into your life. I encourage my fellow warriors to delve inward, study the human condition, and convert what you learn into wisdom and then use that wisdom every day.

Author’s note: The Way of the Samurai is an excellent book, written in an attempt to bridge western culture with the tenants of Bushido. I would recommend it to any warrior attempting to delve inward. I would also recommend Tribe: On Homecoming and Belonging by Sebastian Junger, for a more modern take on the mental health aspects of all this. To read some of Luke’s poetry, please check out this article here.