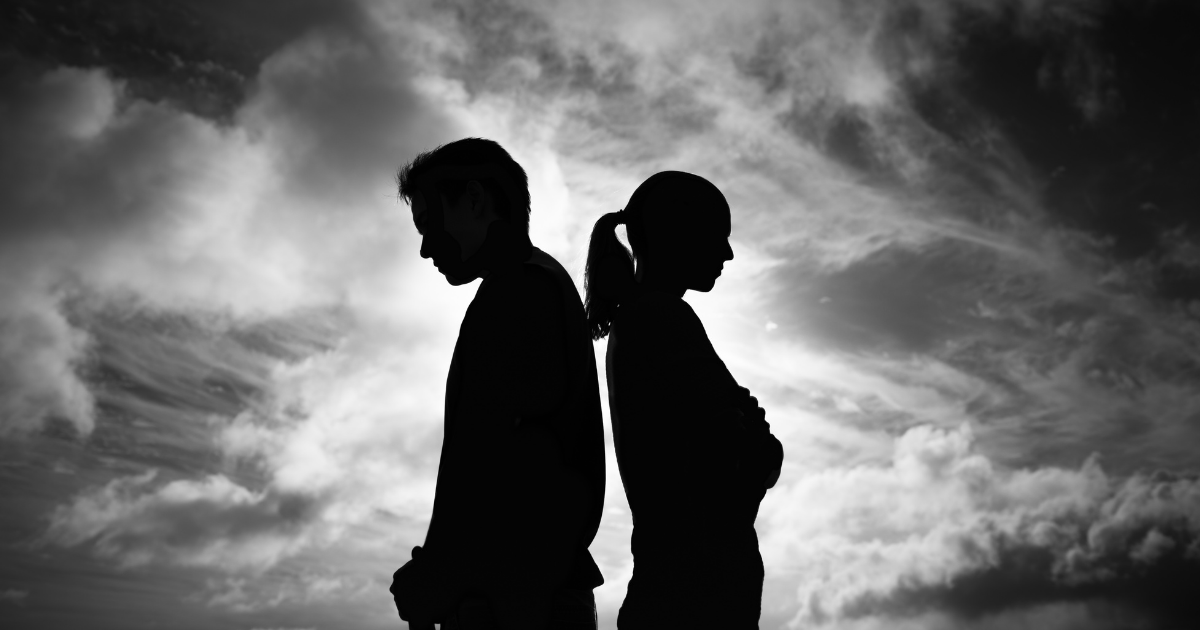 tales. LJ made me feel human again, a feeling that had slipped long ago. She gave me true,

unfiltered love, inviting me to open up and give my love and trust to someone other than myself.

required a stone face and an unshakeable demeanor. She brought me true happiness along with an

indescribable feeling of love and acceptance, even with all my scars and weaknesses, my

shortcomings and failures. I lost her because I didn’t know how to shut the hell up.

Warriors, both in the military and police, are trained to accept absolutely nothing but

complete operational success. To hit the X on time and on target. To apprehend the violent

subject while protecting yourself, those around you, and even the person assaulting you. To be

courteous and professional, but to also be able to flip on the violence switch when needed in

order to get home to your friends, family, and loved ones. After months of training and years of

operational experience, this continued mindset will hone you to be both confident and proficient

in your career, but bringing the same approach back home when you no longer wear the uniform

“You never fucking listen to anything I say! It’s always your way! You talk over me constantly!”

When I heard her say these things, I couldn’t believe it. This is the woman of my dreams, of

course I’m listening to her, so I thought. It wasn’t until I found myself sitting around a campfire

up! I’m trying to explain this shit to you, but you keep interrupting…” and before I could finish

with the word “me”, it all clicked. I knew, in that very instant, how I had been making her feel.

In that instant, feelings of shame, regret, and sorrow filled my heart. My indomitable spirit, hard-

set on victory, had been kicking the shit out of the one person that made me feel like I was the

most important person in the world. I was devastated.

time or being the indestructible operator that never falls short. Love is a team effort that goes

beyond 50/50. True love requires both individuals to be true to themselves, while also giving

the relationship. Love, just like that tab, scroll, pin, or badge we wear on our respective uniforms,

needs to be earned every day. More often than not, it is earned by checking your ego, sealing

your lips, and using your ears to not only hear but truly listen.

Many of us who have to fight as an aspect of our professions, whether it be verbally or

physically, have difficulty in turning that level of determination off in our personal lives. Even in

non-romantic relationships, either among friends, relatives, or civilian coworkers, we find

ourselves striving to be the victor in every single point of contention we face. Being wrong while

working either in our domestic streets or on foreign battlefields can be fatal, however pushing

your point of view relentlessly, without any care for the thoughts and opinions of your loved one,

can be equally as fatal to your relationship.

It is not necessary to be right or to be the victor in the home as it is at our lines of work.

Listening to your loved one, and not continuously asserting your side of the story, your wants,

and desires, or your concrete decisions will foster a much healthier environment. Healthier home

lives, built on respect and two-way communications, will foster tighter bonds which in turn will

make you far more proficient at work due to the clarity and peace of mind. The next time you

have an argument with anyone, catch yourself, breathe, and listen. It will do wonders for your

About the author: Michael Long is from Rhode Island, serving as a city police officer for 15 years. Joining the Rhode Island Army National Guard after completing his first year on the police department in 2007, serving in the 173d Long Range Surveillance Detachment (Airborne), C Co 1/143 Airborne Infantry, and deploying to Kandahar, Afghanistan with A Co, 1/182 Infantry in 2011-2012. After returning from OEF, he completed a Masters Degree in Criminal Justice Leadership from Northeastern University while also running for political office on the Providence City Council in 2014. Michael was an adjunct instructor in Criminal Justice for several years at The New England Institute of Technology, before becoming one of the founding teachers of a criminal justice voc-tech program at an urban high school in Rhode Island.